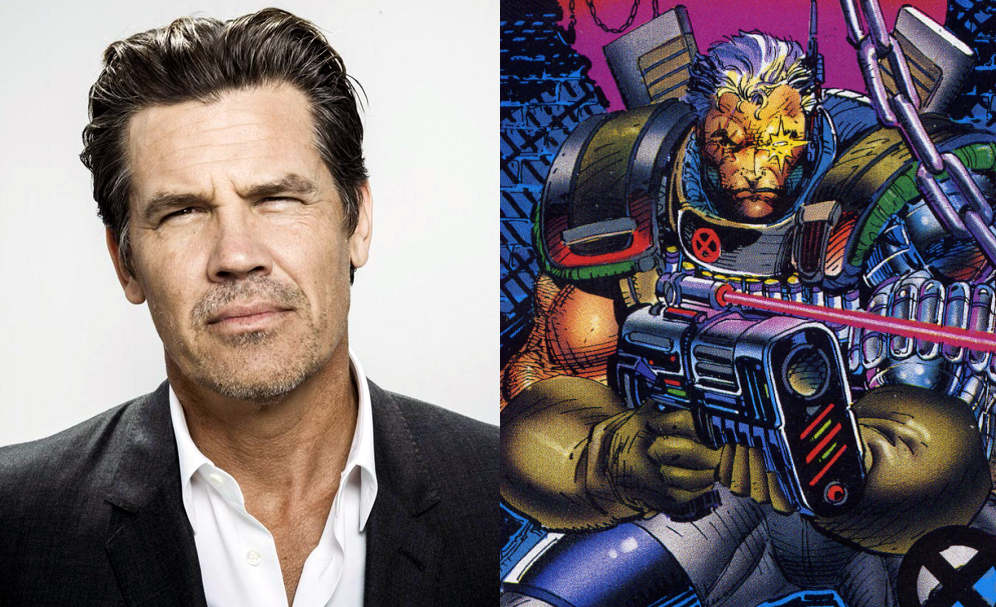 The question of who will play Cable in the much-touted sequel to the smash hit action film Deadpool (2016) has now been answered. With more than a year of speculation as to who will portray the mutant anti-hero, the choices ranged from Michael Shannon to David Harbour from Netflix’s Stranger Things. I even had my own top five picks for the role. None of those turned out to be true. Officially, Cable will be played by veteran actor Josh Brolin.

The Oscar-nominated second-generation actor has managed to snag his second role as a Marvel character. He’s portrayed Thanos in the Marvel Cinematic Universe and is scheduled to appear in Avengers: Infinity War (2018). Being cast in the Deadpool sequel teams him up with Ryan Reynolds and director David Leitch. The sequel is also set to include more characters created by Rob Liefeld. Atlanta star Zazie Beetz has already been cast as Cable’s on/off-again girlfriend/fellow mutant mercenary Domino. 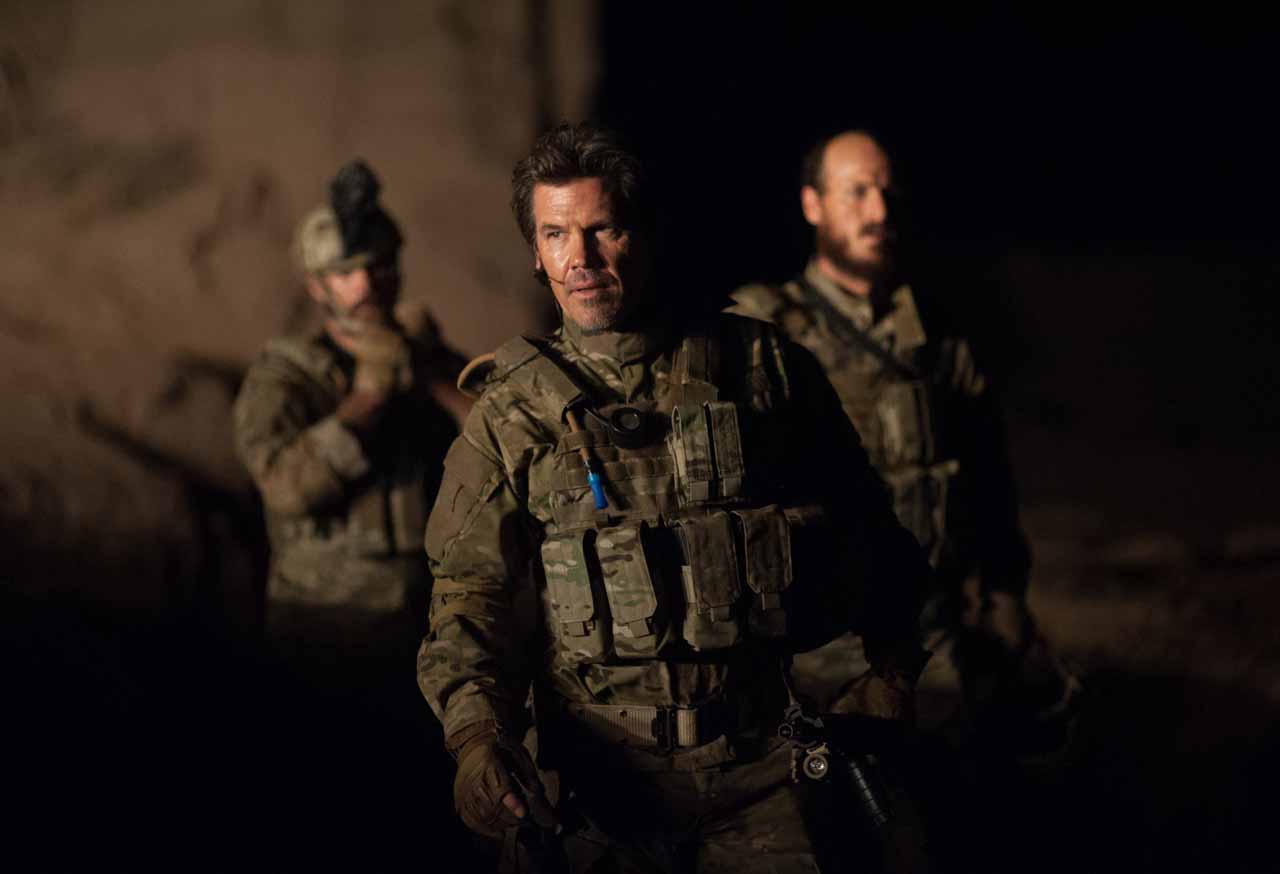 Casting Brolin as Cable was indeed a surprise, but one that I’m good with. He’s a talented actor with a resume that’s made him both a critical darling and a fan-favorite, especially since his renaissance in 2007 when he had major roles in acclaimed films such as American Gangster, Grindhouse, and No Country for Old Men. He earned a best supporting actor nod from the Academy Awards for his performance in Milk (2008). He’s got the versatility and I can see him playing the straight-man to Reynolds’ wisecracking motormouthed mercenary. They could both be good foils to one another. Like a mutant anti-hero version of Riggs & Murtaugh.