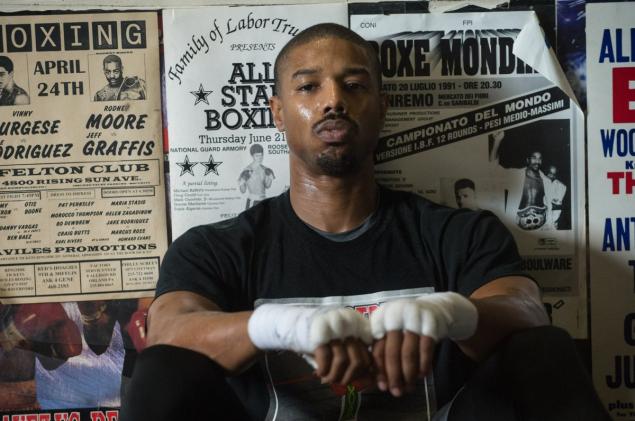 In a special I saw on Showtime for “Creed” prior to it’s theatrical debut, Sylvester Stallone revealed an in-house secret: An actor isn’t really part of the “Rocky” family until they’ve been punched in the ring. He probably meant that facetiously, but Michael B. Jordan took it literally. We all know he went the method actor route in preparing for his role as the title character: He gained considerable muscle mass and learned how to box. But this video reveals just how far he went on that route. 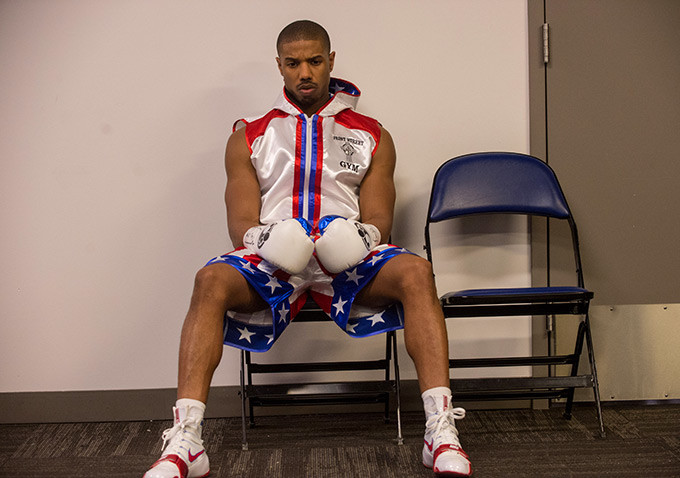 Jordan had stated during the production that the fake punches looked too fake. Stallone suggested he take a real punch to add to the realism and that’s exactly what happened. Mr. Jordan’s praiseworthy in-depth preparation for this role is almost identical to Robert De Niro’s transformation into boxer Jake La Motta in an Oscar-winning performance from 1980’s “Raging Bull”.

“Creed” is currently in theaters.