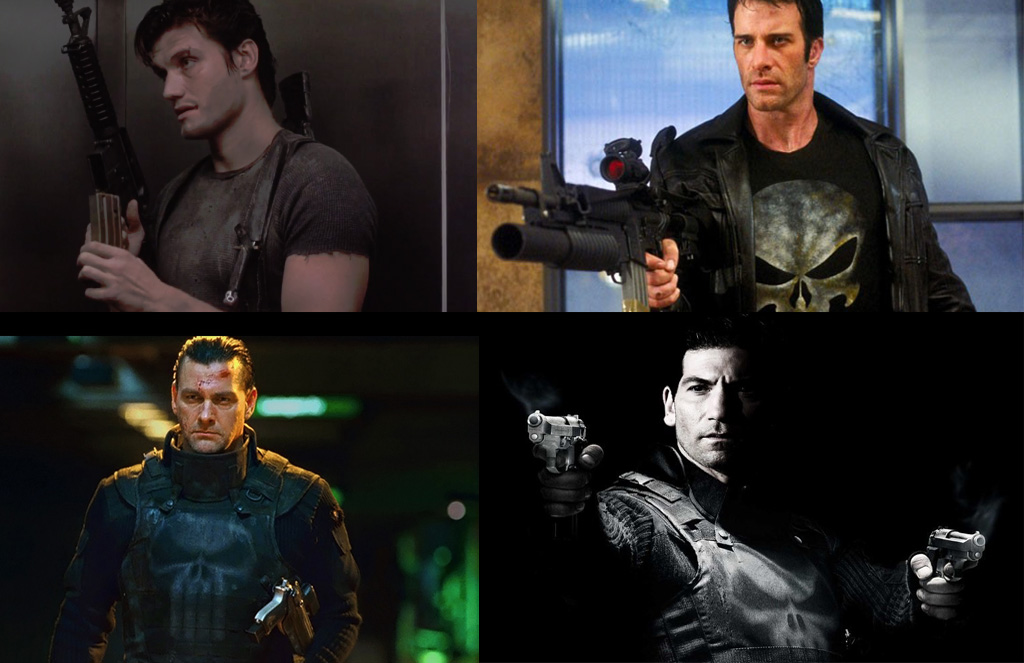 The Punisher first appeared on panel in The Amazing Spider-Man (Vol. 1) #129, February 1974. Created by scribe Gerry Conway and artist John Romita, Sr., the Punisher was initially intended to be a guest character. But with the influence of the angry period of cinema in the 1970s such as Dirty Harry (1971), readers were taken by Frank Castle and he grew in popularity as a result. His “kill first, ask no questions” stance on criminals and his signature white skull symbol have influenced pop culture, ranging from the late hip-hop artist Big Punisher to the TV/book series Dexter. His backstory is simple: Born Francis Castiglione to Italian parents in NYC, he became a decorated war veteran and later a family man. But then his wife and kids got killed in a mafia crossfire, and then began his one-man war on crime.

The character is driven by vengeance. He watched his family die and nothing short of death will ever prevent him from avenging them. I believe given that he’s a special forces-trained, battle-tested disciplined killer who enlisted for a third tour of war by illegally changing his name from Francis Castiglione to Frank Castle, his transformation began long before he came back to the world. He’s been the Punisher since he was in the war, the death of his family was merely the catalyst the brought it out for good. It’s similar to the identity dynamics of Bruce Wayne/Batman or Daniel Dreiberg/Nite Owl II.

Yes, the Punisher is an anti-hero in every sense short of villainy. He does what guys like Spider-Man, Daredevil, Deathlok III, Captain America, and even Wolverine (to a point) won’t do to major criminals: Kill them. He may not be Mr. Sunshine, but he’s actually a positive force in the Marvel Universe. He’s had multiple titles in the comics with the best interpretations coming from Frank Miller and Garth Ennis. But on the big screen, they never could get it right. In The Punisher (1989), The Punisher (2004) and Punisher: War Zone (2008), the character was portrayed by Dolph Lundren, Thomas Jane, and Ray Stevenson, respectively. All of those films and portrayals were universally panned by critics and fans. 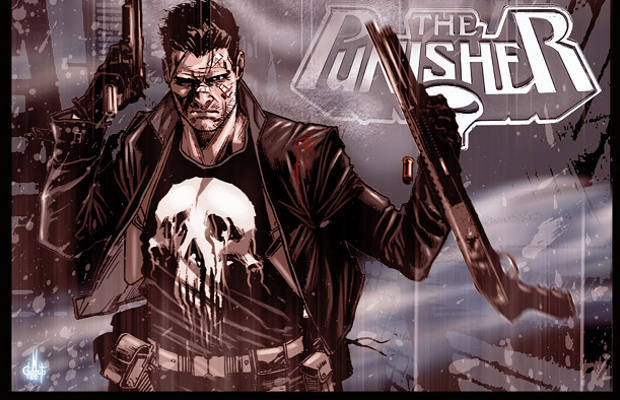 With the mega-success of Marvel Studios in film and television, they re-acquired the character. By doing so, Marvel Studios proved a theory of mine: Most Marvel characters licensed on screen to other studios should be returned to MS since they know how to handle their own properties anyway. The most recent portrayal of the Punisher was done on Netflix via season two of Marvel’s Daredevil. With the Punisher intensely fleshed out by Jon Bernthal as a recurring guest, audiences finally got the Punisher they deserve. Bernthal interpreted the Punisher with actions, nuance, and body language that spoke volumes. Though he was brought in to contrast with the titular character, he stole the show in my opinion. In fact, a friend aptly mentioned that it should’ve been called Marvel’s The Punisher (season one).

Though I think Bernthal nailed it, Rossatron on YouTube has put together a compare/contrast video for all four portrayals of the Punisher. Despite my personal preference, I think the debate has some merit. Check it out below.