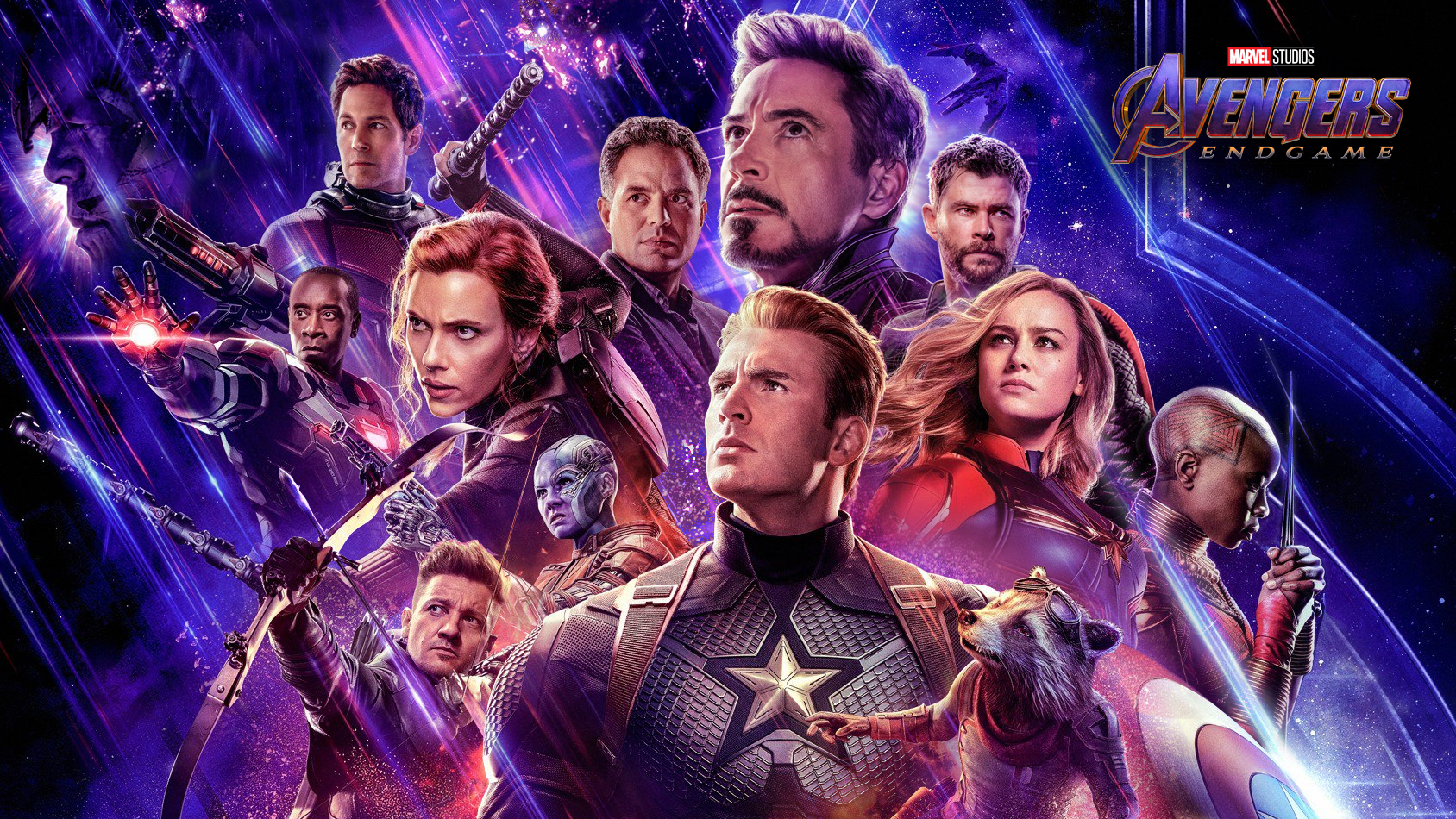 The Marvel Cinematic Universe began in 2008 with Iron Man. Since then, there have been 20 films released that have expanded said universe. All 21 of those films have been divided into three phases. The upcoming release of Avengers: Endgame 1 week from now will close out Phase 3, and close out the Infinity Saga.

Many fans are greatly anticipating the release, but none bigger than Clark Zhu. A professional movie trailer editor based in Los Angeles, he’s spent 4 months putting together an epic video that’s so incredible that it’d be a criminal act if we didn’t share it with you all. He made an epic 6-minute montage of all of the Phase 3 movies: From Captain America: Civil War to Avengers: Endgame. It’s a celebration for how these films have finally culminated in for the epic conclusion of the Infinity Saga. I can’t say anymore, just check it out below.