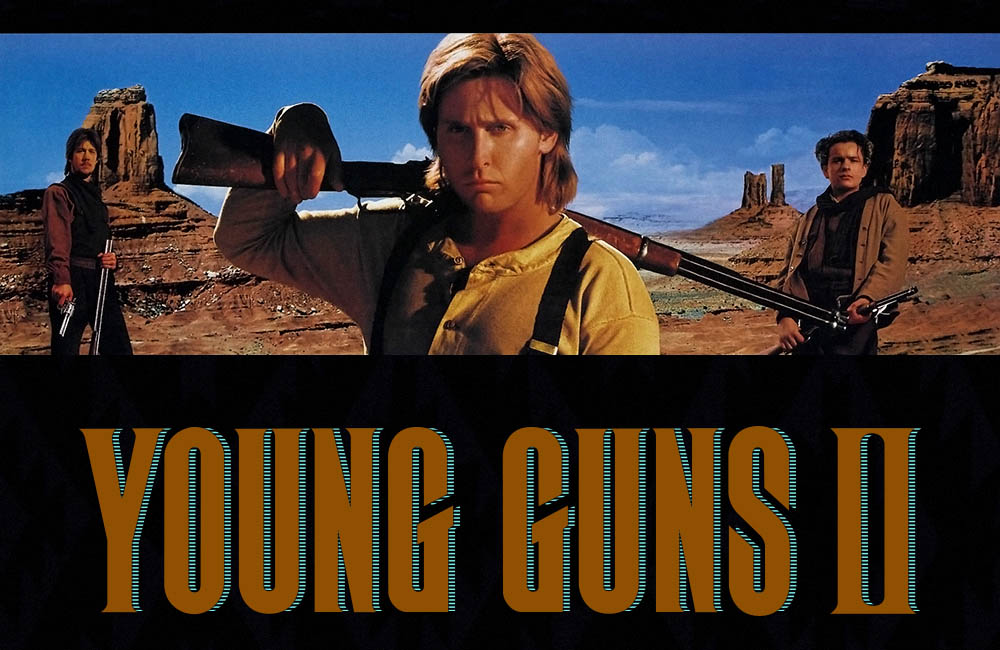 Young Guns II (1990) was the sequel to Young Guns (1988), with both films dramatizing the exploits of the western gun-slinging outlaw famously known as Billy the Kid (portrayed as the main character in both films by Emilio Estevez) and his gang following and during the historic Lincoln County War in New Mexico. The sequel was a staple on TBS/TNT growing up, but still watchable even with some scenes or dialogue edited. The gun fights notwithstanding, it was the internal squabbles in Billy’s gang that were the most fun to view. 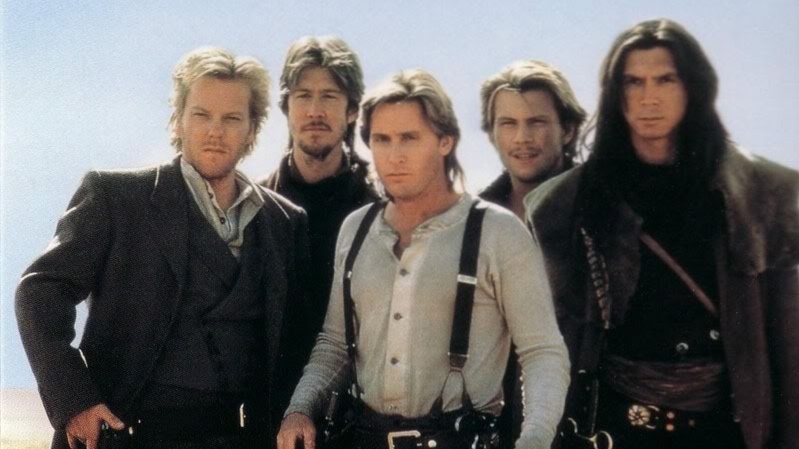 In film, Arkansas Dave Rudabaugh (played by Christian Slater) has such an arrogant streak that he actually tries to usurp Billy’s leadership right in front of him, but to no avail since everyone knows Billy’s the guy in charge. It’s like the Starscream-Megatron dynamic in Transformers. He saves his most venomous antagonism for Jose Chavez y Chavez (played by Lou Diamond Phillips), a mixed Spanish-American Indian and the only non-White in the group. In the scene below, Dave disrespects Chavez’s request to not disturb an Apache burial ground, literally gravedigging for bones and hurling racial slurs at Chavez. He doesn’t take it well, they get into a fight which peaks with Chavez psychologically punking Dave with his own butcher knife. Have a look below.