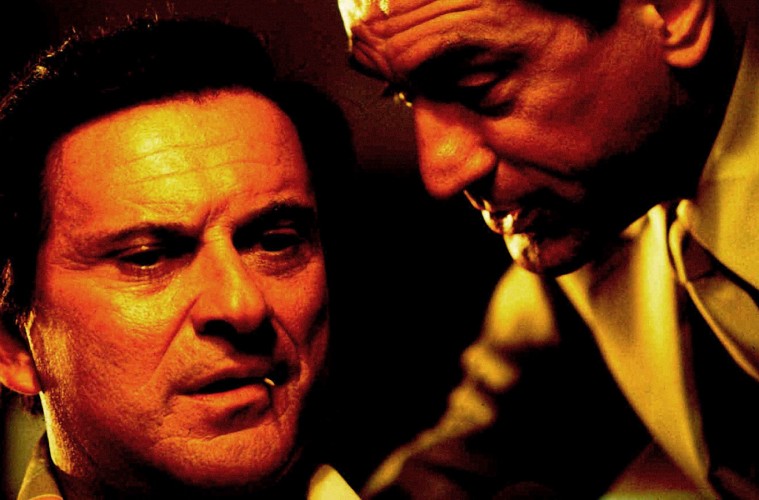 SHACK HOUSE: The Anatomy of a “Goodfellas” Scene

Martin Scorsese’s 1990 film “Goodfellas” was a landmark in motion picture films depicting the mob. Not only did it have memorable dialogue, but it also had an excellent soundtrack, dynamic performances, and frenetic camera shots and movements (like the tracking shot when Henry Hill and Karen enter the club, and the camera angles used to show Henry’s drug-addled point-of-view). The film was also injected with a heavy dose of humor that made even its most violent moments seem like a black comedy. 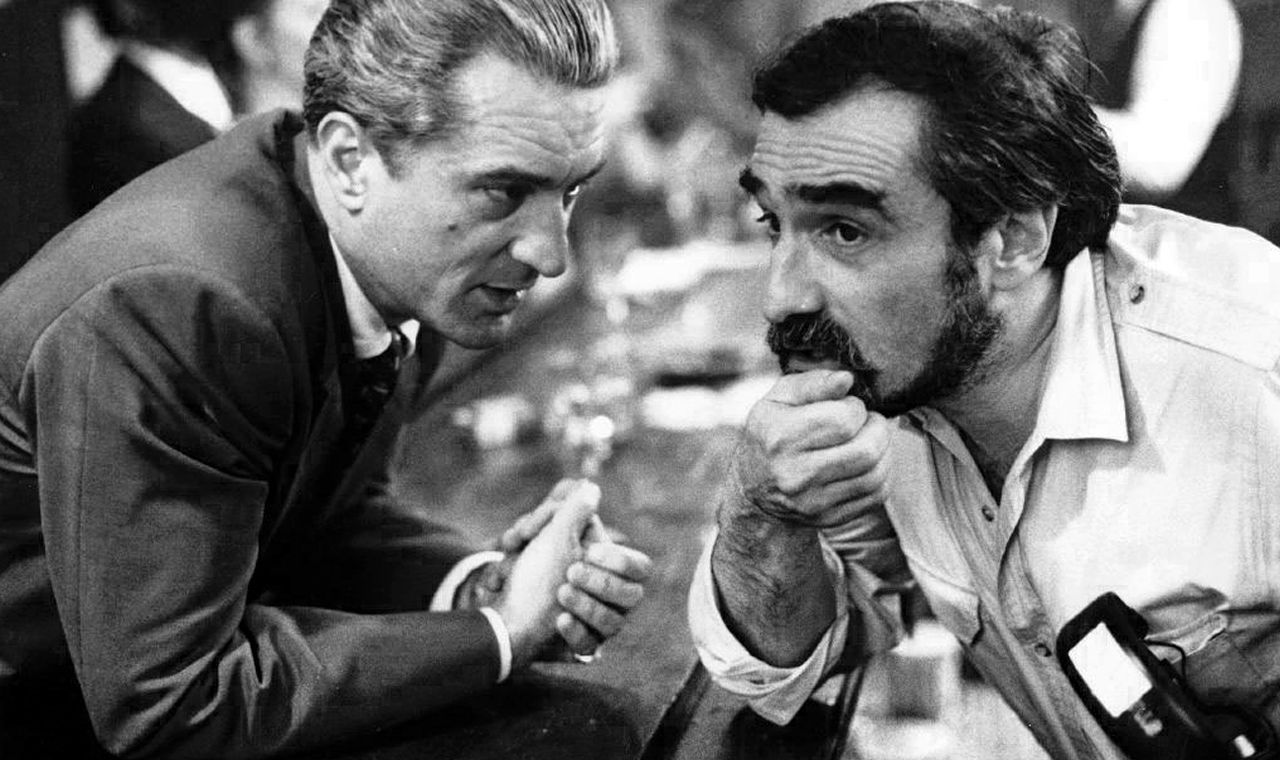 Press Play, online video essayists, have examined the “last day as a wiseguy” scene revolving around a coke-influenced Henry Hill. They analyzed it down to the bone and had me considering parts of the story that I never noticed. It was interesting for them to posit that the aerial shots in this scene reflect Henry’s increasing sense of paranoia. You can watch the 12-minute analysis below.