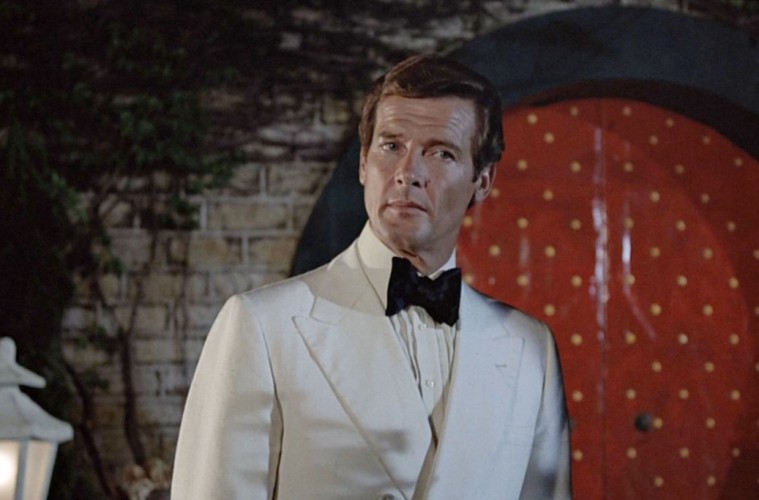 Everyone knows James Bond’s favorite drink is a martini cocktail “shaken, not stirred,” but what if Bond decided to go an alternate route? That’s the concept behind Monday night’s Jimmy Kimmel skit with Daniel Craig. 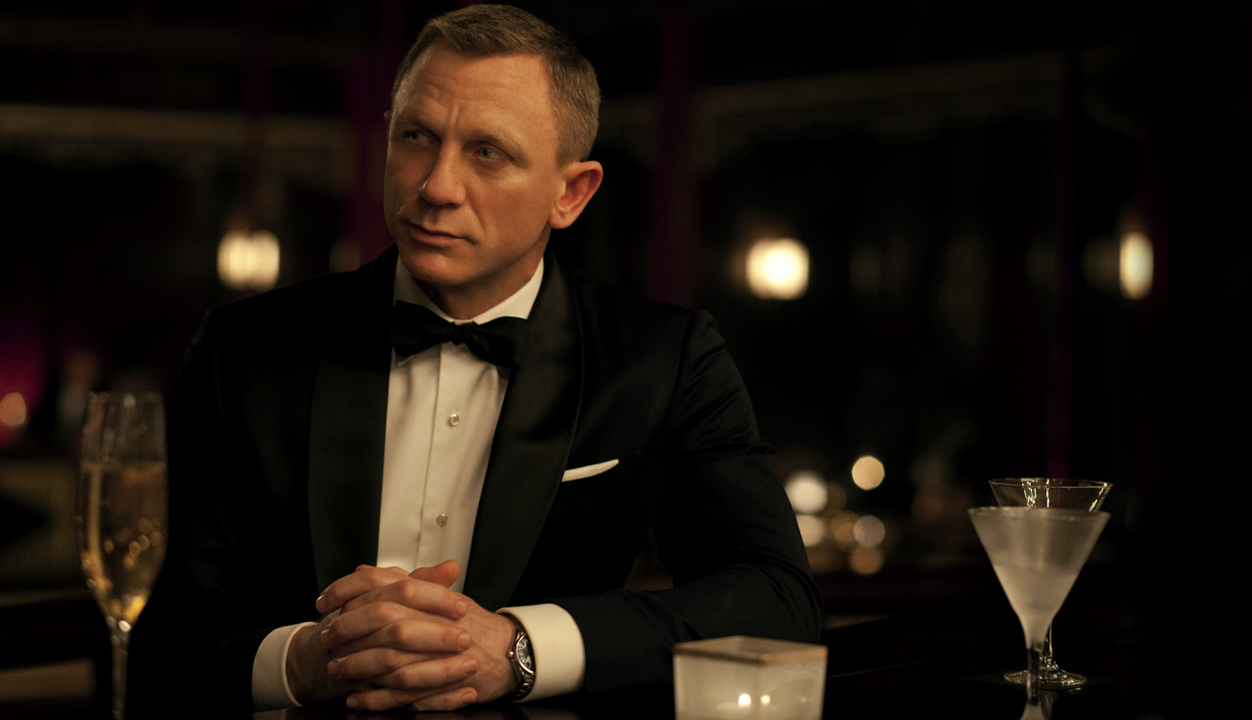 In the following clip from the November 16th episode, Kimmel forces the notoriously unfunny Daniel Craig to order a series of ludicrous and just downright gross-sounding drinks while attempting to remain as Bond-ian as possible.

For those of you wondering, I labeled Craig “notoriously unfunny” because of the way his guest appearance on SNL crashed and burned a few years back. However, I’ll give it to the once and possibly future 007, watching him do this straight-faced is pretty hilarious in itself.