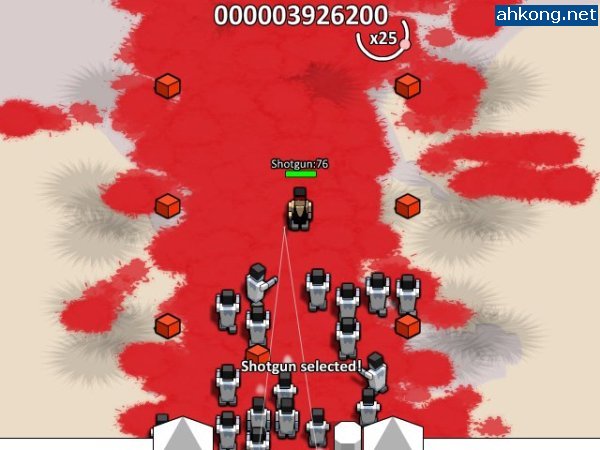 Ever wanted to see James Bond or Rambo take down hordes of zombies with countless weapons to choose from? Well, Boxhead Zombie is the way to go. Featuring zombies that look like Legos, and action movie icons with thinly veiled names to avoid copyright lawsuits, Boxhead Zombies and the various games in the series are as much fun as anyone could ask online. 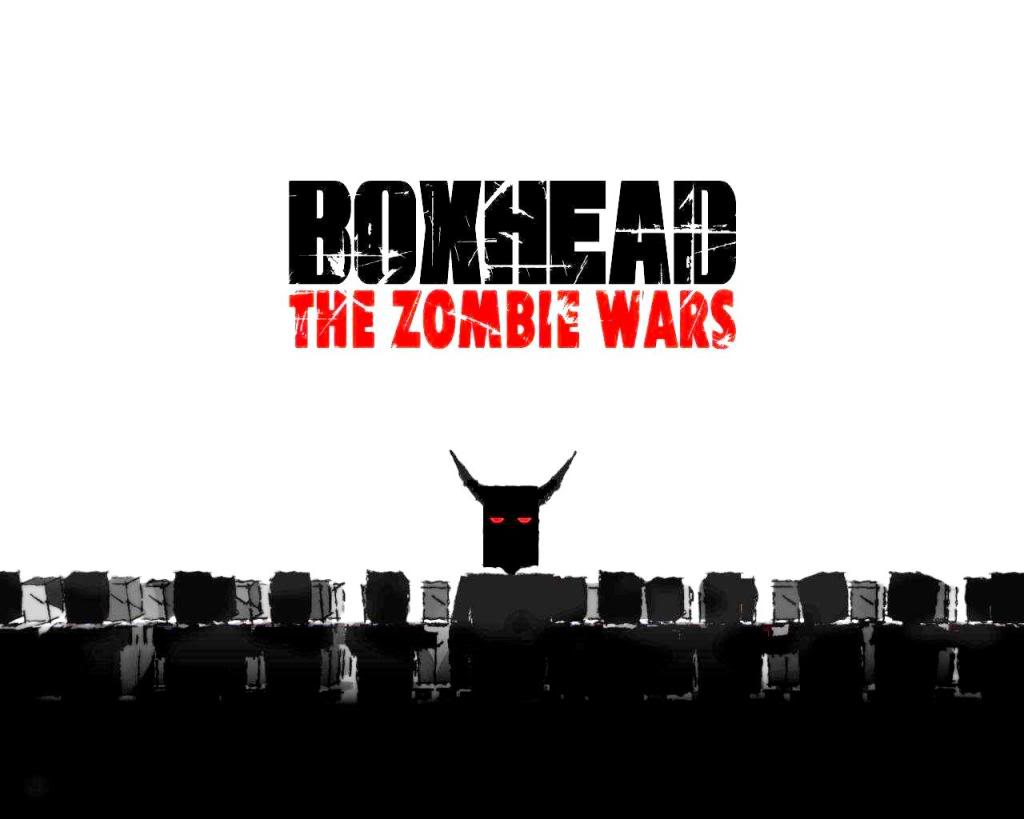 Play as either Bon, Bind, Bert or Bambo (See what they did there? Although Bert still baffles me!) as you destroy wave after wave of zombies. As their speed increases with every level, so does the difficulty. Not only must you kill every zombie before it reaches you and kills you, you must take down the boss zombies, who are obviously designed as the Devil, who fire balls of fire at you. Armed with everything including pistols, rocket launchers, grenades and my personal favorite… The rail gun (Known to many action movie fans as the weapon of choice from Arnold Schwarzenegger’s ‘Eraser’). As each level progresses, you gain more weapons and must constantly collect ammo from the battle ground of your choosing. But you must never let your life bar drop, or you’re dead. And most important of all, the faster you kill, the faster you gain new weapons.

All action movie fans will surely get hours of enjoyment from this classic online game. I’ve been playing it for years, it’s impossible not to become addicted. Click here to play Boxhead Zombies (Rooms) on Crazy Monkey Games. Be sure to check online for other versions of the Boxhead Zombies series, including a fun one set outdoors.