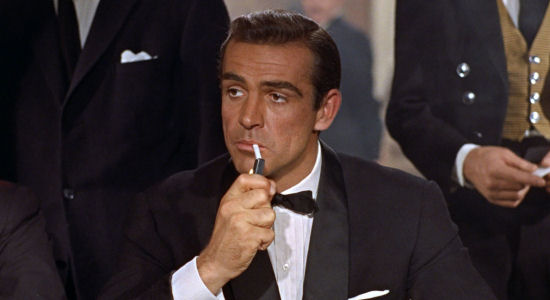 Recently, the James Bond 007 Dosier unearthed these little offensive gems and I thought they’d be worth sharing with AAGG.

But why were these commentaries shelved for so long? Well, producer Albert. R. Broccoli felt that the commentators were a bit too frank with their words.  In particular, they make some pretty non-PC statements about women that definitely wouldn’t be okay now and clearly wasn’t okay when they were recorded. 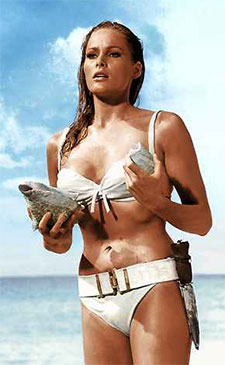