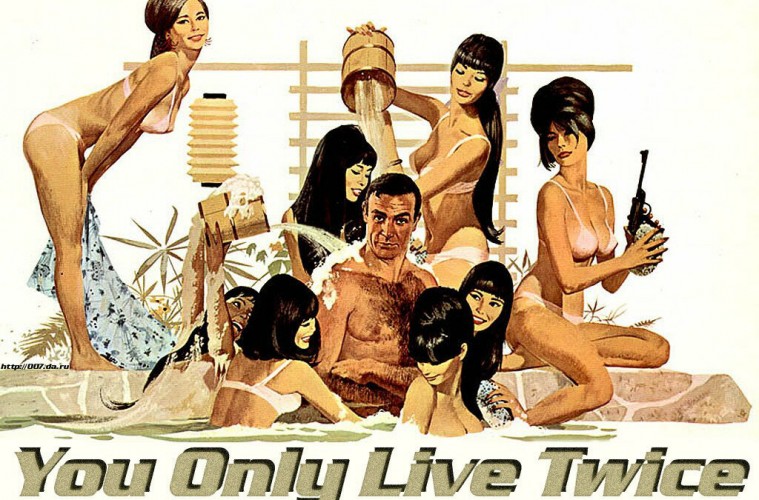 THE AURALNAUTS GIVE ‘YOU ONLY LIVE TWICE’ ONE HELLUVA REMIX 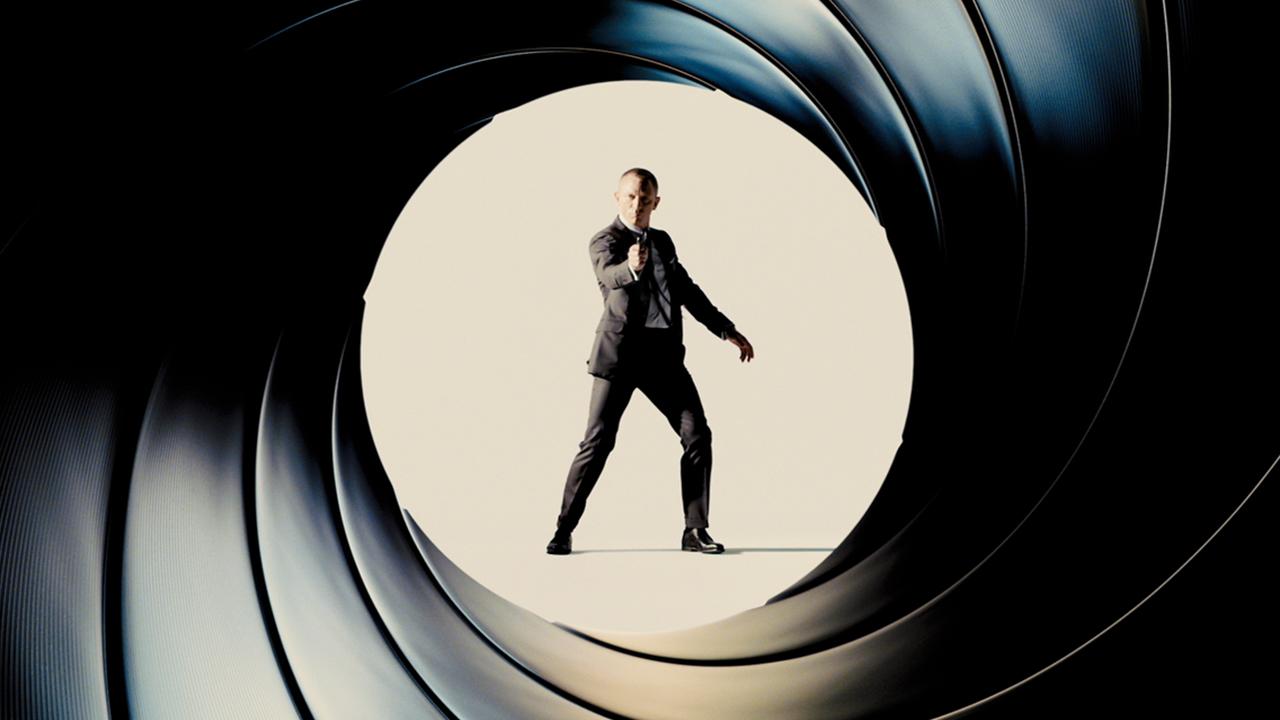 Once again, the mighty Auralnauts have totally outdone themselves. And this time they’ve done with 007 swagger.

Having previously laced earbud-thumping beats over the Star Wars saga and providing hilarious kill counts videos, the Auralnauts have once again fused their love of film and soundtracks. This time, they’ve moved away from John Williams’ galaxy far, far away and are pointing their gun barrel squarely at John Barry’s score to “You Only Live Twice.” Titled “Space March (Capsule in Space)”, the following cubicle-rocker manages to ooze Fleming-ian sex appeal.

You can find out to more about the insanity that is the Auralnauts by visiting their official site HERE.