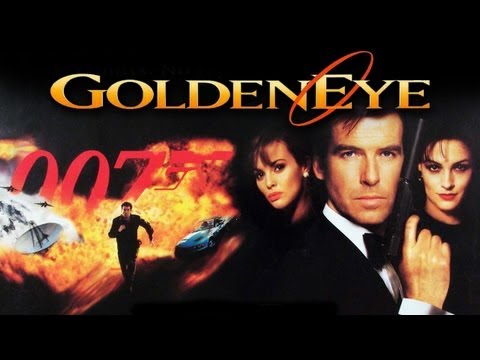 Pierce Brosnan is quite possibly my favorite James Bond. So I won’t hold it against him that he sucks at Goldeneye 007 for the Nintendo 64.

Jimmy Fallon, on the other hand,  needs to learn some God damn respect!