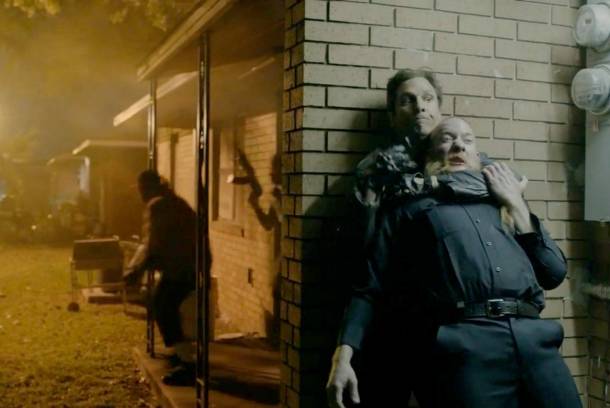 The Art of the Steadicam

My absolute favorite steadicam moment on film has to be Hitchcock’s Rope. With the exception of one cut (if I recall correctly), the entire film is a continuous shot.

Our EIC mentioned to me that the fact-checkers on Fark’s message boards have pointed out that Rope has more than one cut. It was also filmed prior to the invention of the steadicam. As I pointed out originally, my memory was a little hazy on that one. Hopefully, those crabs in a barrel over at Fark.com can rest easy knowing that Hitchcock’s filmography remains intact.

The Art of Steadicam from Refocused Media on Vimeo.