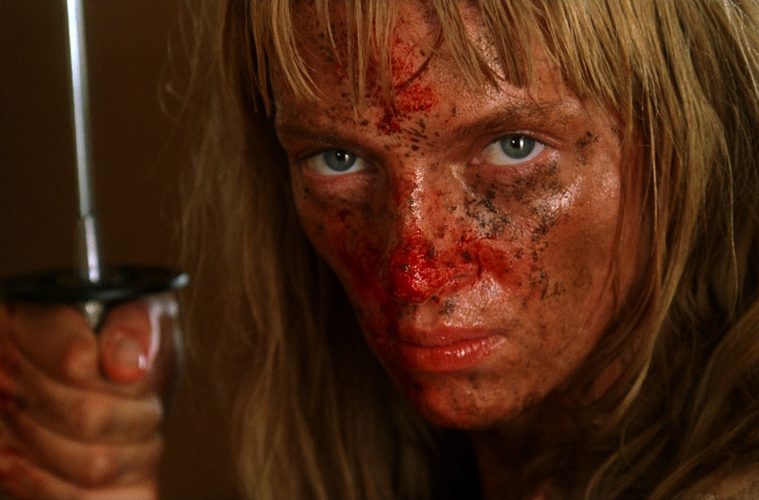 It goes without saying, that in my humble opinion, Quentin Tarantino is a cinematic genius.

Several controversies aside (I’m looking straight at you Spike Lee) it is clear that Tarantino deserves to be mentioned alongside greats such as Hitchcock, Scorsese, Wilder, Welles, Ford, Fellini, Kubrick, Kurosawa, Leone. The fact that Tarantino has borrowed and copied from many of these gentlemen goes without saying, and you can see their influences as well as others all over his films. But that’s because Tarantino is truly a student of cinema, and while he is known for his homages, incredible soundtracks, and amazing use of the Dutch angle, he is also a master of the close up shot, in particular the extreme close up.

Jacob T. Swinney put together this sweet video of Tarantino’s entire catalogue of extreme close ups (at the time, The Hateful Eight had not yet been released). Check it out below:

Los Angeles born, Los Angeles raised. A little bit rock and roll, a little bit hip hop. My creativity manifested itself during the time when I used to stand on my mother’s couch and do the morphing sequence with the Power Rangers. I started writing in the 5th grade and playing with cameras and software in high school. I finally gained the confidence to commit to this post college.