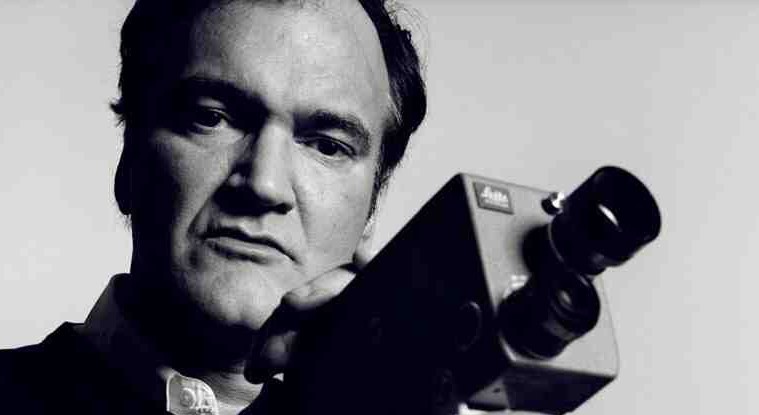 In what I’m sure will infuriate some people, Quentin Tarantino’s The Hateful Eight will have 2 versions in theaters. Per Variety, the 70mm Road Show version will be 3 hrs and 2 minutes & the regular version will be about 6 minutes shorter. Tarantino explains…

“The roadshow version has an overture and an intermission, and it will be three hours, two minutes, The multiplex version is about six minutes shorter, not counting the intermission time, which is about 12 minutes.”

Before your head explodes, Tarantino says that he wasn’t ordered to shorten the film but that he wanted different versions for different experiences. He mentions a few scenes are cut differently for each version. Why? Here’s his explanation. 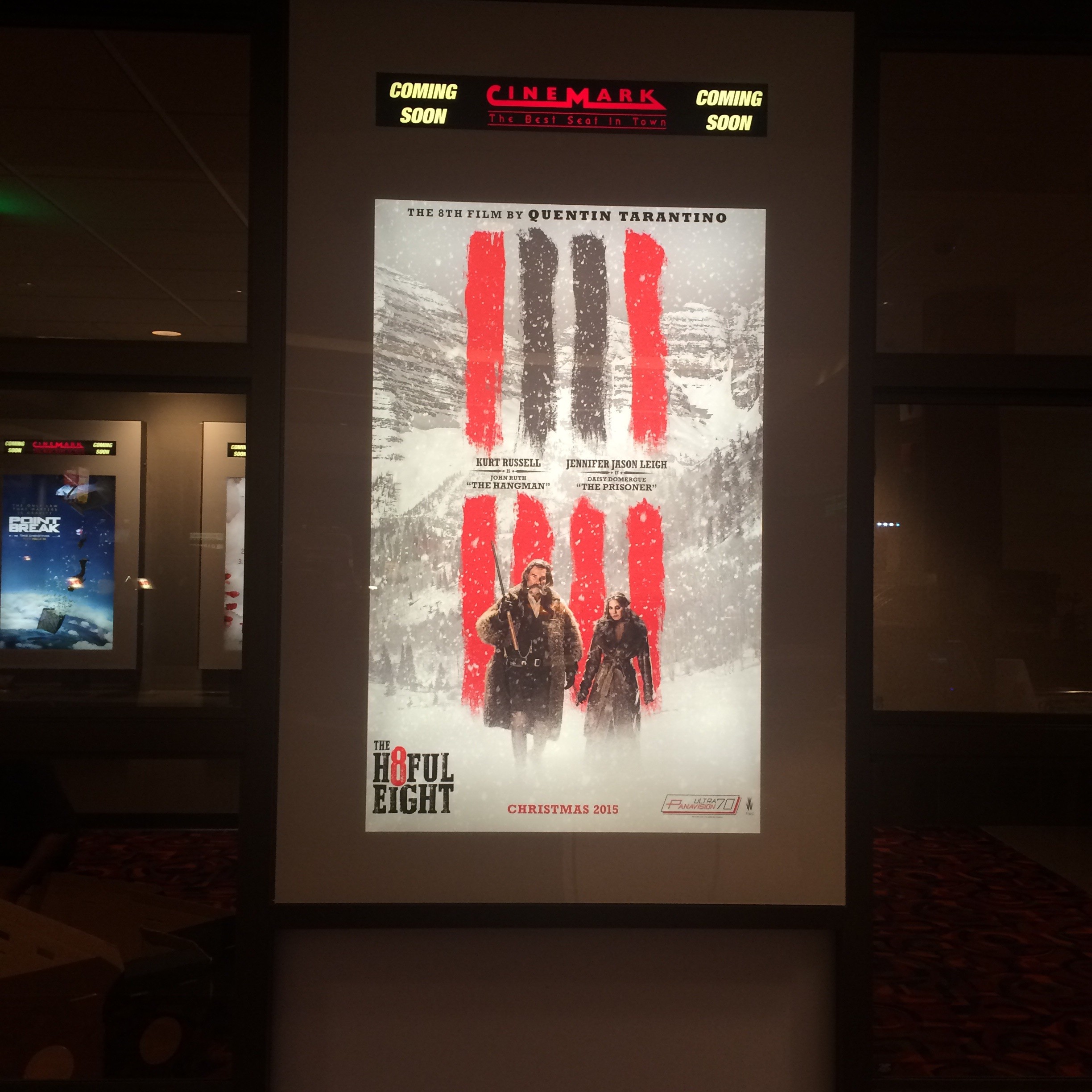 “The sequences in question play in “big, long, cool, unblinking takes” in the 70mm version. It was awesome in the bigness of 70, but sitting on your couch, maybe it’s not so awesome. So I cut it up a little bit. It’s a little less precious about itself.”

For those that lost track, the roadshow 70 mm showings will be 182 minutes adding an intermission and an overture and the multiplex version will be about 176 minutes. The Hateful Eight arrives in theaters on Christmas Day for the 70 mm roadshow version & 2 weeks later for the multiplex version