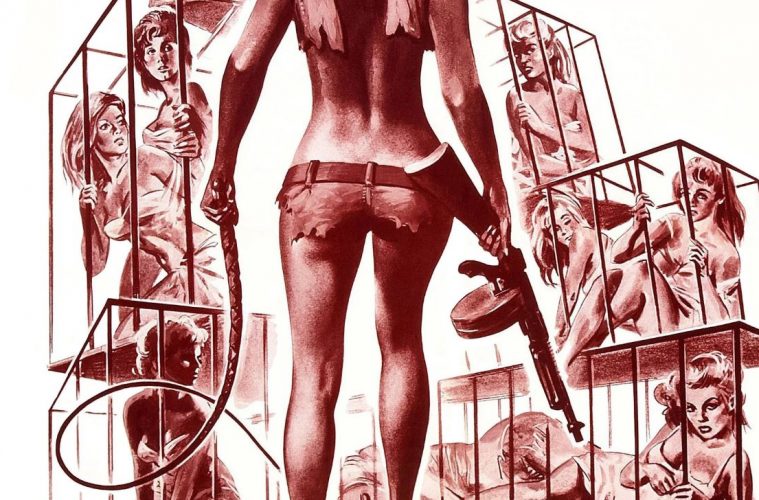 HOW WHITE FLIGHT GAVE BIRTH TO THE EXPLOITATION GENRE

Over on YoutTube, Film Radar has dropped an intriguing video essay on Death Proof, Quentin Tarantino’s somewhat maligned 2007 movie. This examination makes a compelling argument in support of the proliferation of digital film in Hollywood. It also unpacks the box office failure of Death Proof (and it’s double feature billing alongside Planet Terror) and what the flick’s inability to resonate with mainstream ticket buyers meant for the exploitation film genre as a whole.

This is an excellent “waste” of 12 minutes. One that really gives the viewer a full overview of exploitation and what its initial rise said about American culture at the time.

Definitely check it out.