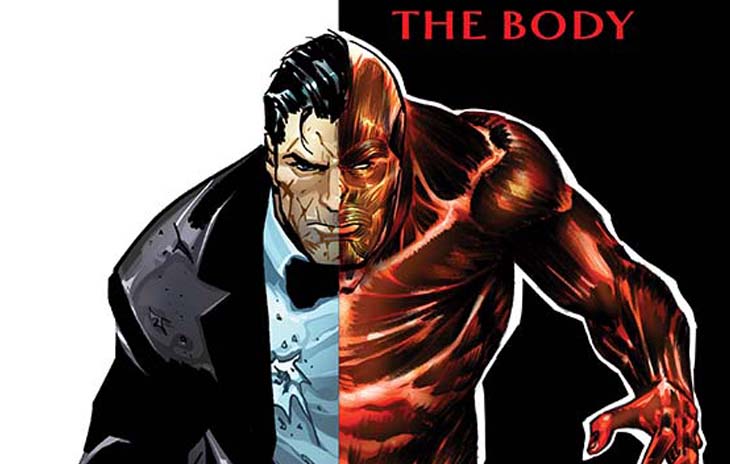 JAMES BOND COUNTS HIS BATTLE SCARS IN ‘THE BODY’

Dynamite Entertainment is pleased to announce that Ales Kot, the Czech-born writer best known for his work on the popular series Zero and Secret Avengers, has been tapped to helm the latest entry into the James Bond universe with James Bond: The Body. The latest tale of international intrigue and espionage will feature six issues, each with an original storyline that will unite the full series, and is set for a January 17, 2018 launch! 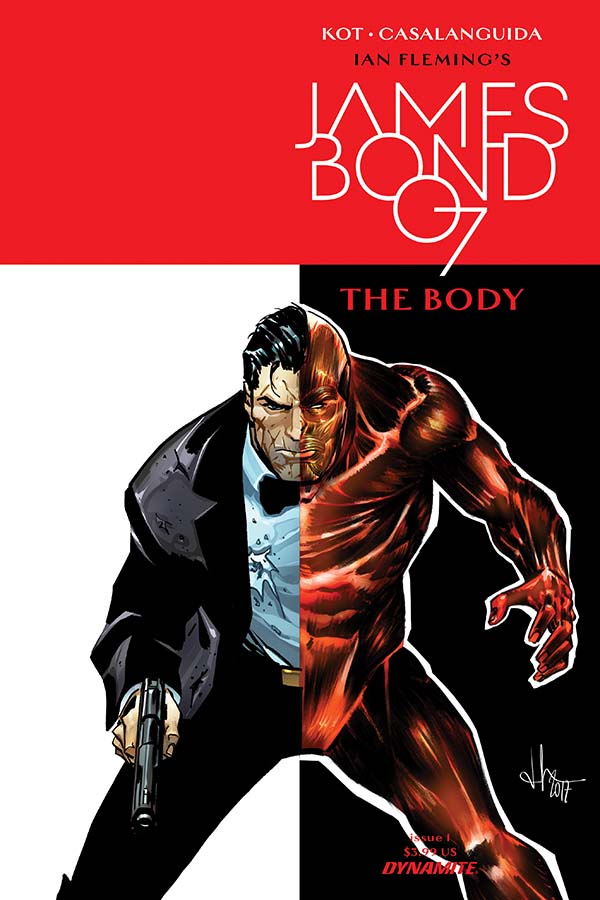 As Bond undergoes a post-mission medical examination, he relays the story of his previous mission to the examiner. Each cut, bruise, and broken bone connected to a specific event of the mission. A connection is made between two people with different purposes: one to save lives, the other to take them. 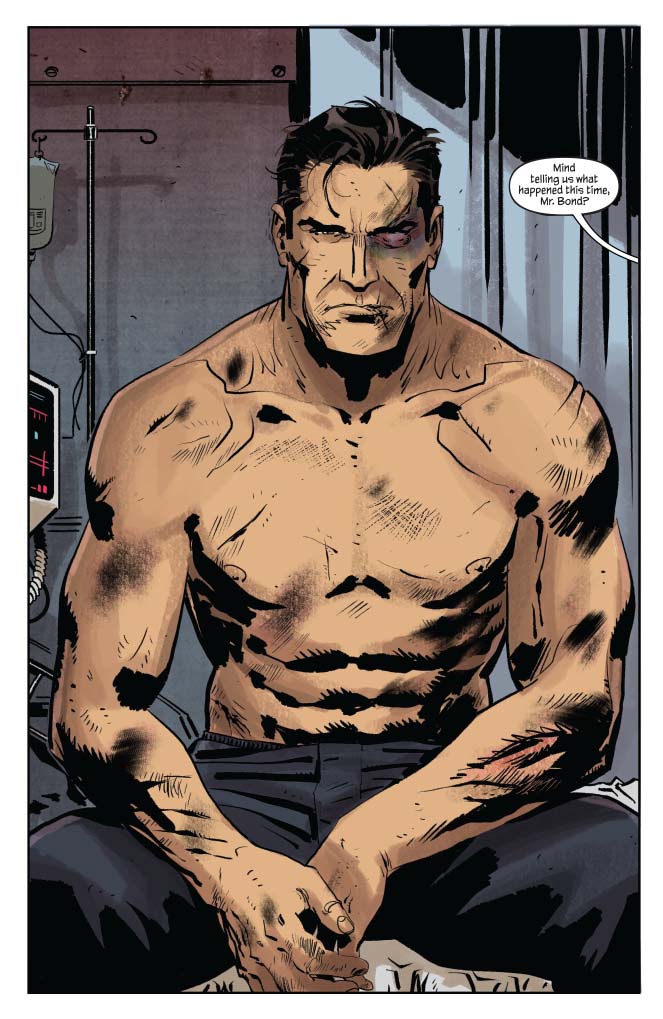 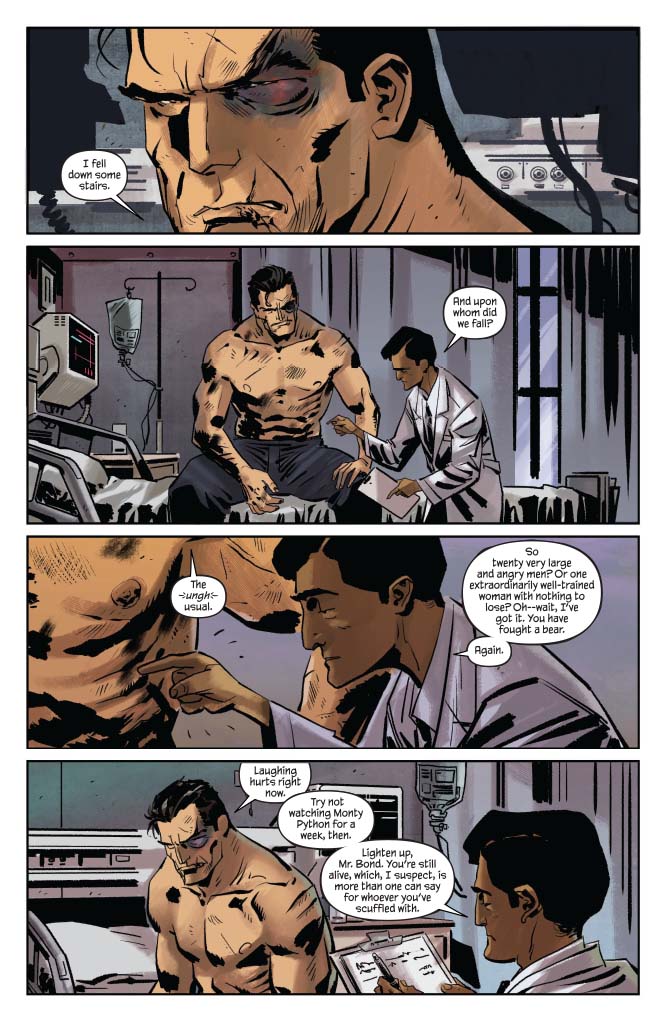 Writer Ales Kot says, “I’m honored to be working on the original James Bond — a complicated character that reflects my interest in war, violence, and power. I took the project on because I was encouraged to explore these interests and take Bond to places and situations he rarely, if ever, experienced in fiction — and see what truly makes him tick.” 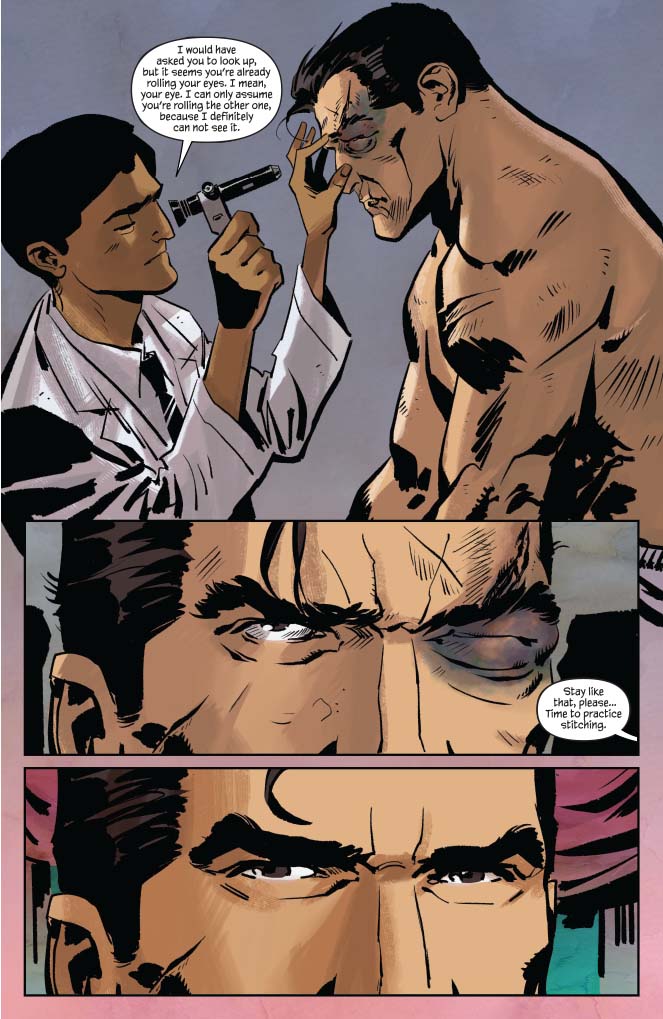 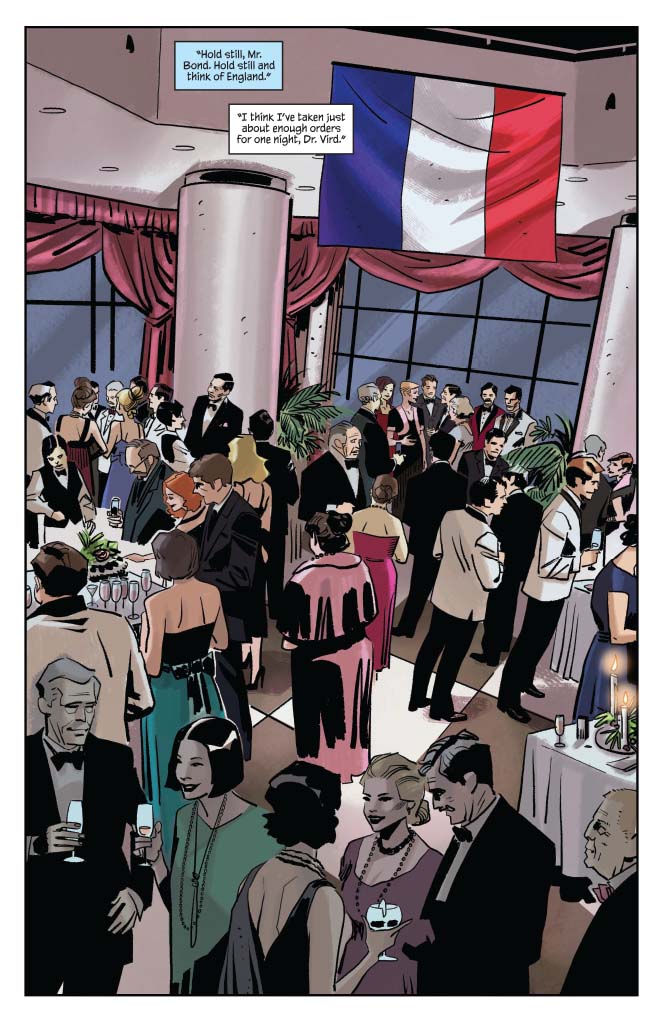 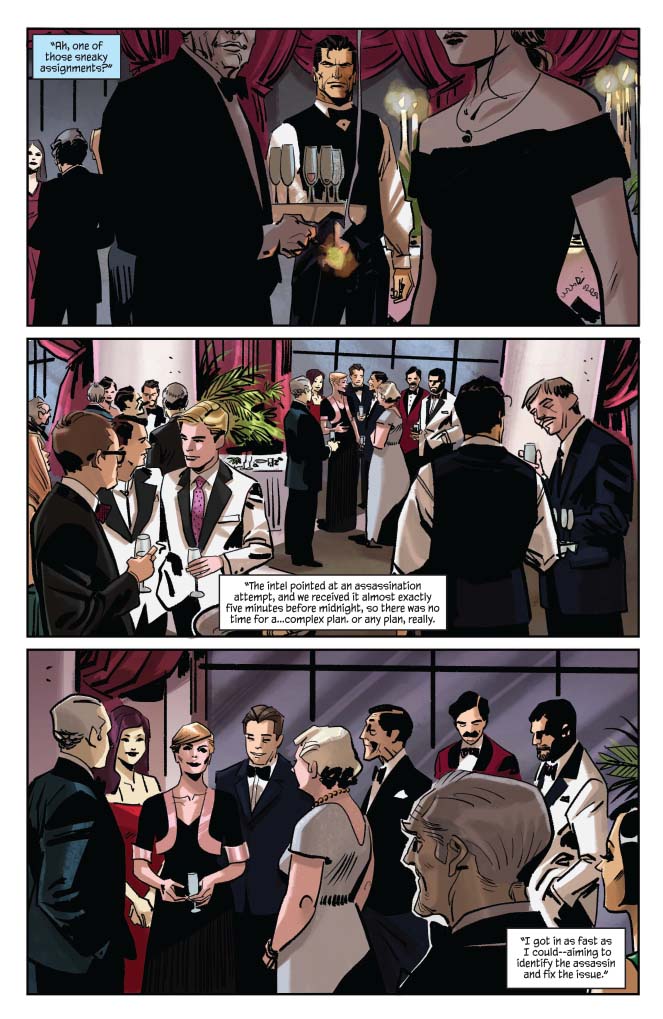 “We’ve been putting this together with Ales for some time now and it’s rewarding that we’re finally there,” says Joseph Rybandt, Executive Editor for Dynamite. “He’s got a grand vision for Bond that is unlike anything we’ve done to date, which bespeaks of his innovation and creative place in comics.”