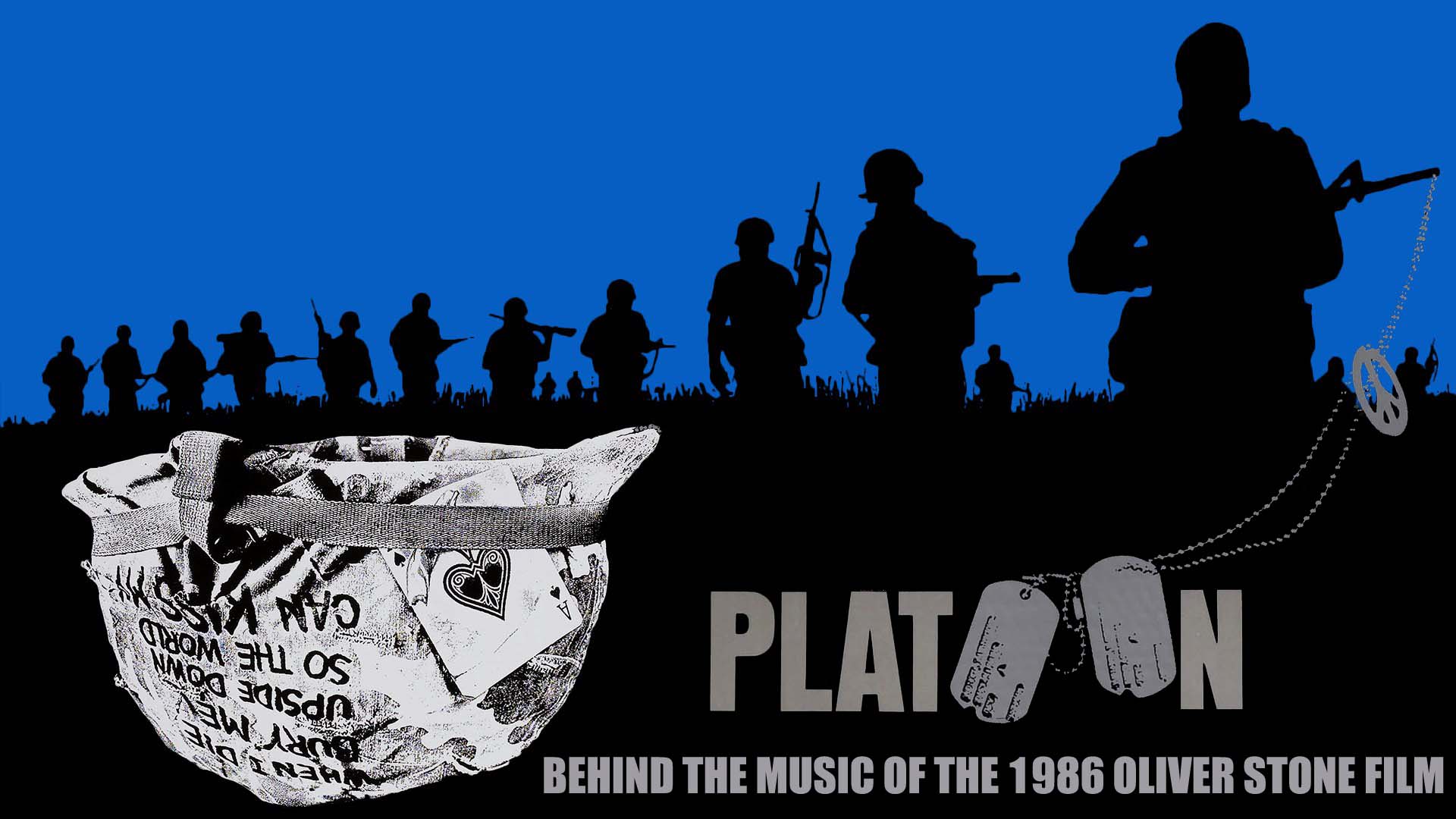 War movies often focus on the harrowing effects that death and battle have on the human psyche. Of all of the films from 1978 to 1990 depicting the Vietnam War, three were standouts. The first two were The Deer Hunter (1978) and Apocalypse Now (1979). While those films hard slaps across the face, the third film was an emotional punch in the gut. 1986’s Platoon was that film and had more credibility than the latter two because it was written and directed by a man who was actually an American soldier during that war: Oliver Stone.

Apart from the acting cast who brought the film to life, the music utilized in the film had a helping hand too. It helped to humanize the American soldiers. With Road Tunes Reviews podcast, Andrew Eshman and I examined the official soundtrack and the songs used in the movie. For both of us, we have family who’ve served in the armed forces, and the knowledge lends credence to our dialogue. Check out the podcast below: