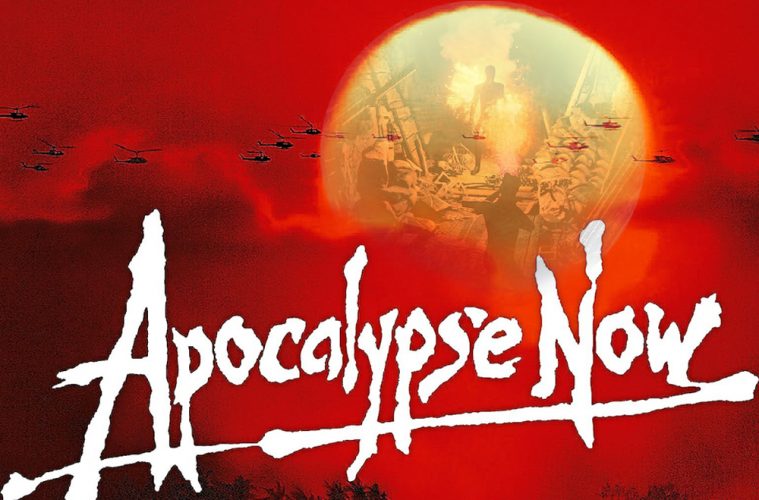 Undisputedly one of the best war movies, literary adaptations, and best movies period is being adapted into a video game for the film’s 40th anniversary coming up in 2020.

No sooner was the announcement made that it began trending on Twitter, with 1000s adding their thoughts on the project.

Obviously, I’m pretty exciting, but let’s be realistic. So far we don’t have much to go on except the game’s Kickstarter campaign page, which describes the concept as a survival horror experience where players can risk many a hazy decision or decide to stay on the PT boat and drop acid instead.

“Never get out of the boat… absolutely God damn right.” – Cpt. Willard

Gamers have been burned by kickstarter passion projects before, not to mention video game adaptations of movies tend to suck (and vice-versa), but there are some indicators this one isn’t playing around.

Francis Ford Coppola, who nearly went insane directing Apocalypse Now back in the 70s, is backing the game’s development through his company American Zoetrope. Game developers, whose credits include many triple A titles such as Fallout and Far Cry, are also working alongside Zoetrope to see this project to fruition.

Basically, they have the video game industry firepower, the vision of the original filmmaker, and the freedom that comes with creating it through kickstarter. As long as the game’s production doesn’t resemble the chaos of the film’s we might be in for a real treat, a la Until Dawn, but in an epic, surreal, Vietnam War setting.