In honor of #ChooseYourWeapon Month…

When it comes to shoot ’em up games, it’s always good to figure out your “go to weapon”. The comfortable, reliable, useful weapon that you can whip out at a moments notice to deal with whatever monster/alien/assassin makes the mistake of crossing your path. Whether it’s for nostalgic reasons, or the gun was just that good, I think most gamers have fond memories of their favorite video game weapons. And so here, today, I’ll be dropping my personal “Top Five Trusty Video Game Weapons” for your reading pleasure. If you think I missed a great one, make sure to let us know in the comments section. Wouldn’t wanna overlook any legitimate contenders. 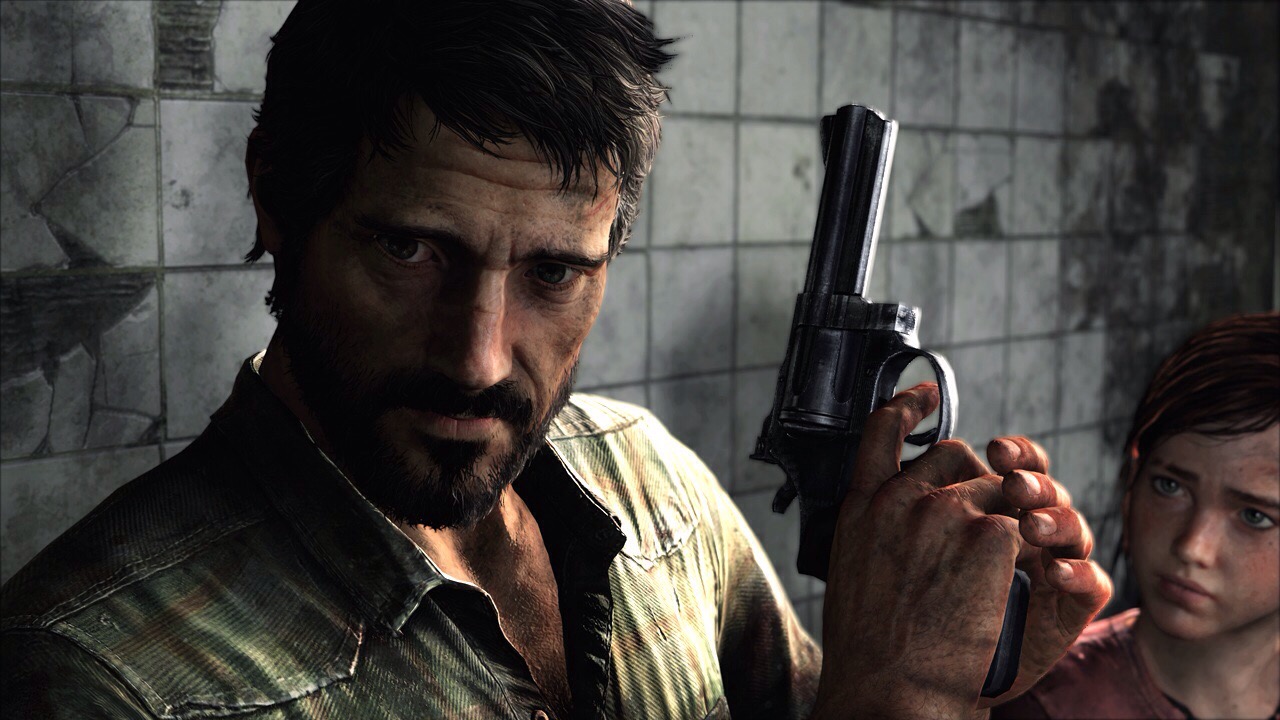 Naughty Dog’s 2013 game, The Last of Us, had a solid array of weapons to choose from. Melee weapons, gun, even a bow and arrow. But when it came down to it, the most reliable weapons were amongst the easiest to find: the pistols. Specifically the 9mm and the revolver. These two particular guns are almost interchangeable from a usage standpoint (their fire rates and damage are slightly different). However, I give the revolver the edge for one simple reason: aesthetics. The Last of Us is an apocalyptic western, more or less. And in a western, you need a good revolver. When it comes to the distinctly western-style shootouts in the game, nothing feels more right than having your trusty revolver in hand to lay down some post-apocalyptic wilderness law. 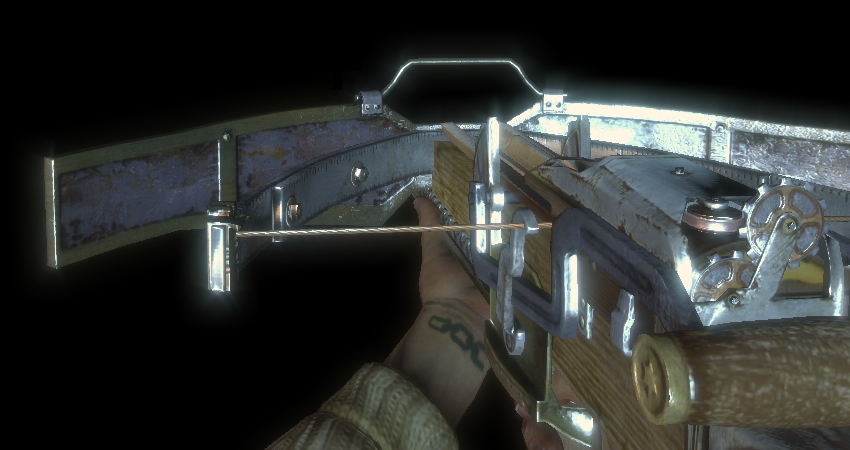 Though it’s introduced rather late in the game, Bioshock‘s crossbow comes as one of my most pleasant surprises in my long history of video gaming. It’s a bulky, intense piece of machinery that deals absolutely ridiculous amounts of damage. Bioshock’s crazed baddies are rather known for not going down very easy, but one well-placed shot with a crossbow will drop the average lunatic like a rock. If you’re careful and know how to assassinate your enemies before they spot you, the crossbow is absolutely your best bet. Relatively easy to keep well-stocked with ammo, it’s reliable, does impressive amounts of damage, and is, best of all, very fun to use. Those who have played the game well know that there’s very few more satisfying visuals than to see an enemy’s health bar drop from 100% to 0% with just one click of your trigger. 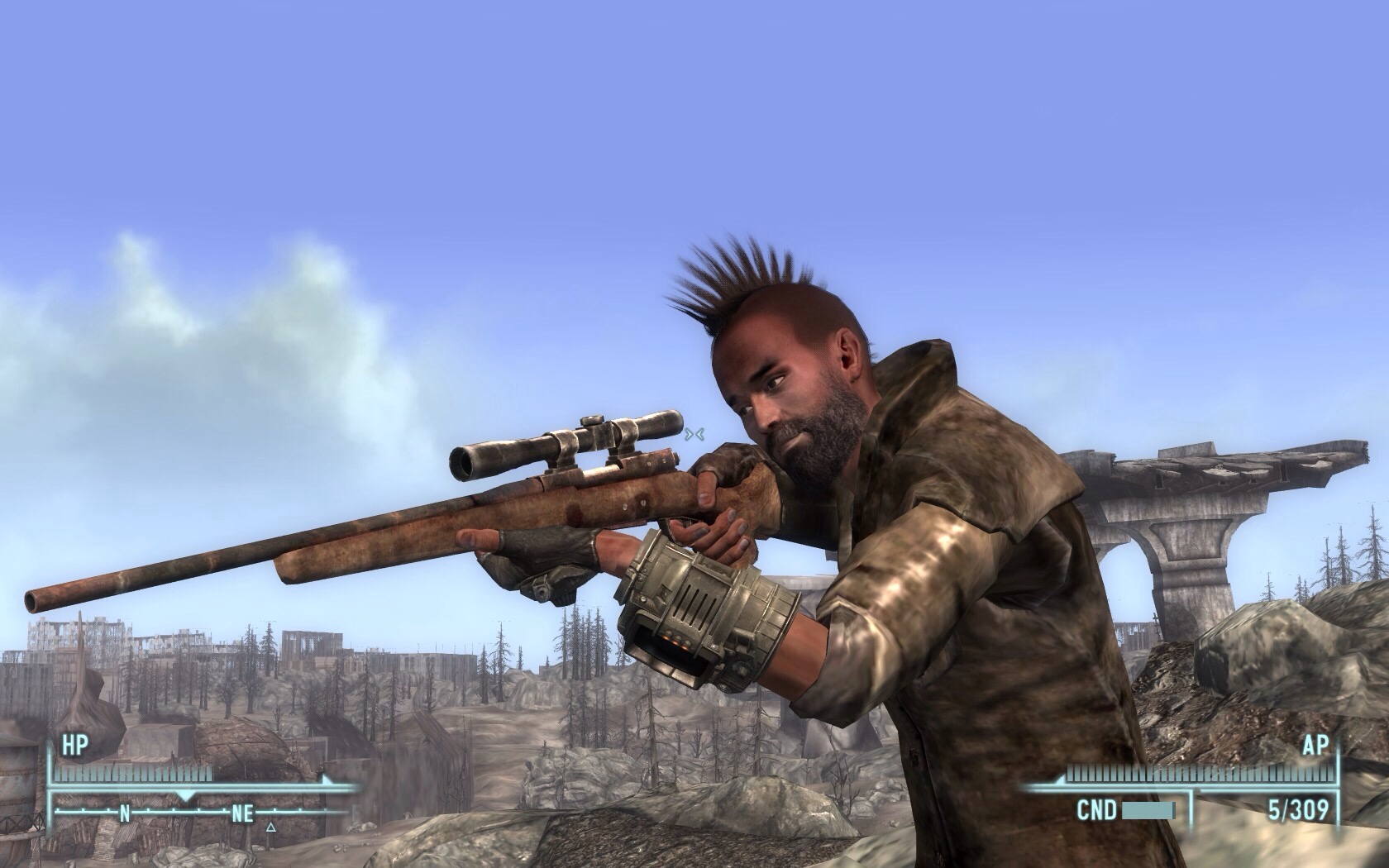 This one is a little trickier as Fallout 3‘s selection of weapons is, to put it simply, humongous. There are so many weapons in the game and so many variations of those weapons, each with very distinct strengths and weaknesses that it’s hard to narrow it down to just one that can get the job done most of the time. So, to keep things simple, I’m going with the hunting rifle. The hunting rifle is an early-game weapon, and one of the only early weapons that I still use now having beaten the main game. The amount of damage it deals is not notably high, it is, however, incredibly accurate. Meaning that if you keep your distance from your target, you can most likely lay waste to them before they can get their claws/hands/tentacles on you. My preferred variant of the gun is Ol’ Painless, the unique hunting rifle belonging to the megalomaniacal Dave, leader of The Republic of Dave, a comedically small settlement in the North East of the map. Ol’ Painless does more damage and has a faster fire rate than the average hunting rifle, and has a kickin’ name to boot. 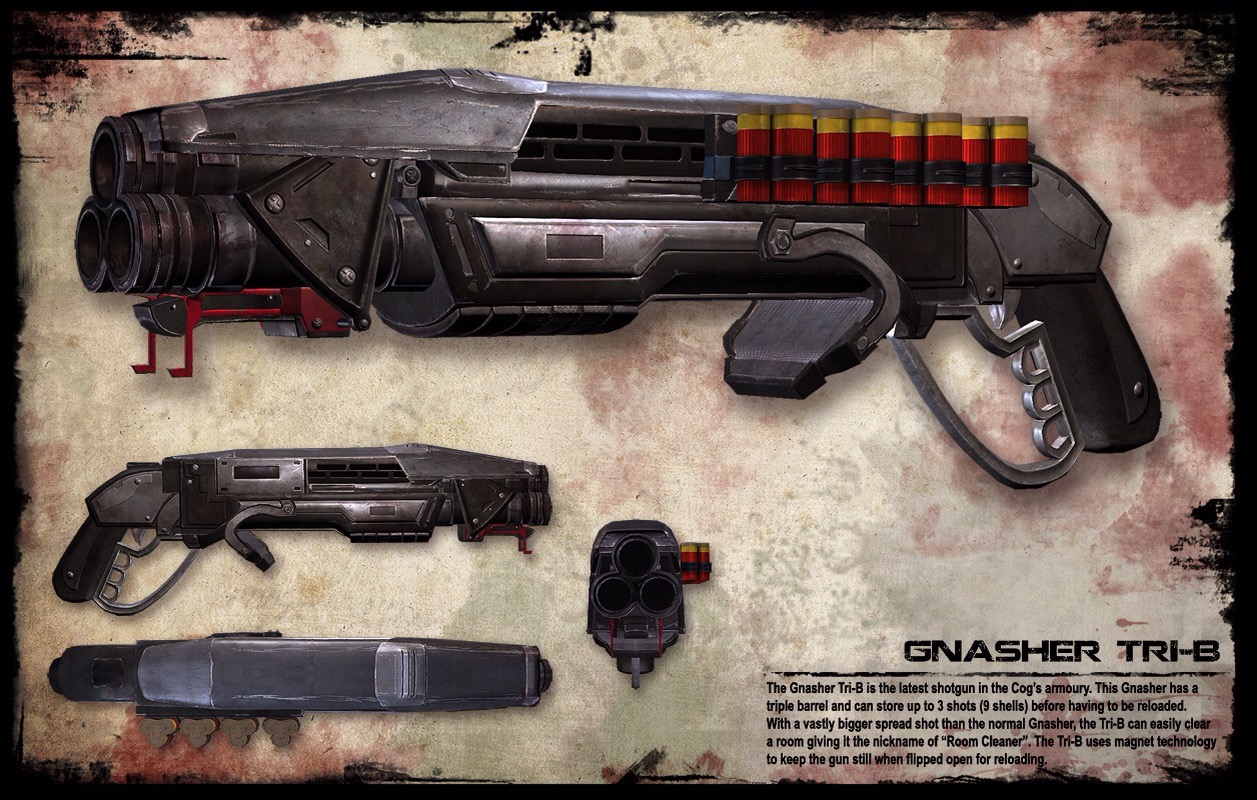 The only CQC weapon to land on this list, the Gnasher is the shotgun to end all shotguns. Accurate, powerful and easy to maneuver, the Gnasher is an absolute favorite of Gears of War fans for good reason. In multiplayer modes, a player’s capability with this shotgun is more or less the measure of their skill. If you can’t Gnasher, you can’t really play Gears, simple as that. It’s convenient, then, that the Gnasher is also by far the most fun to play out of all the base-weapons. If you’ve got the quickest trigger-finger and have mastered the Gears roll, you can put an end to an entire squad of opponents in a six-seconds flat. 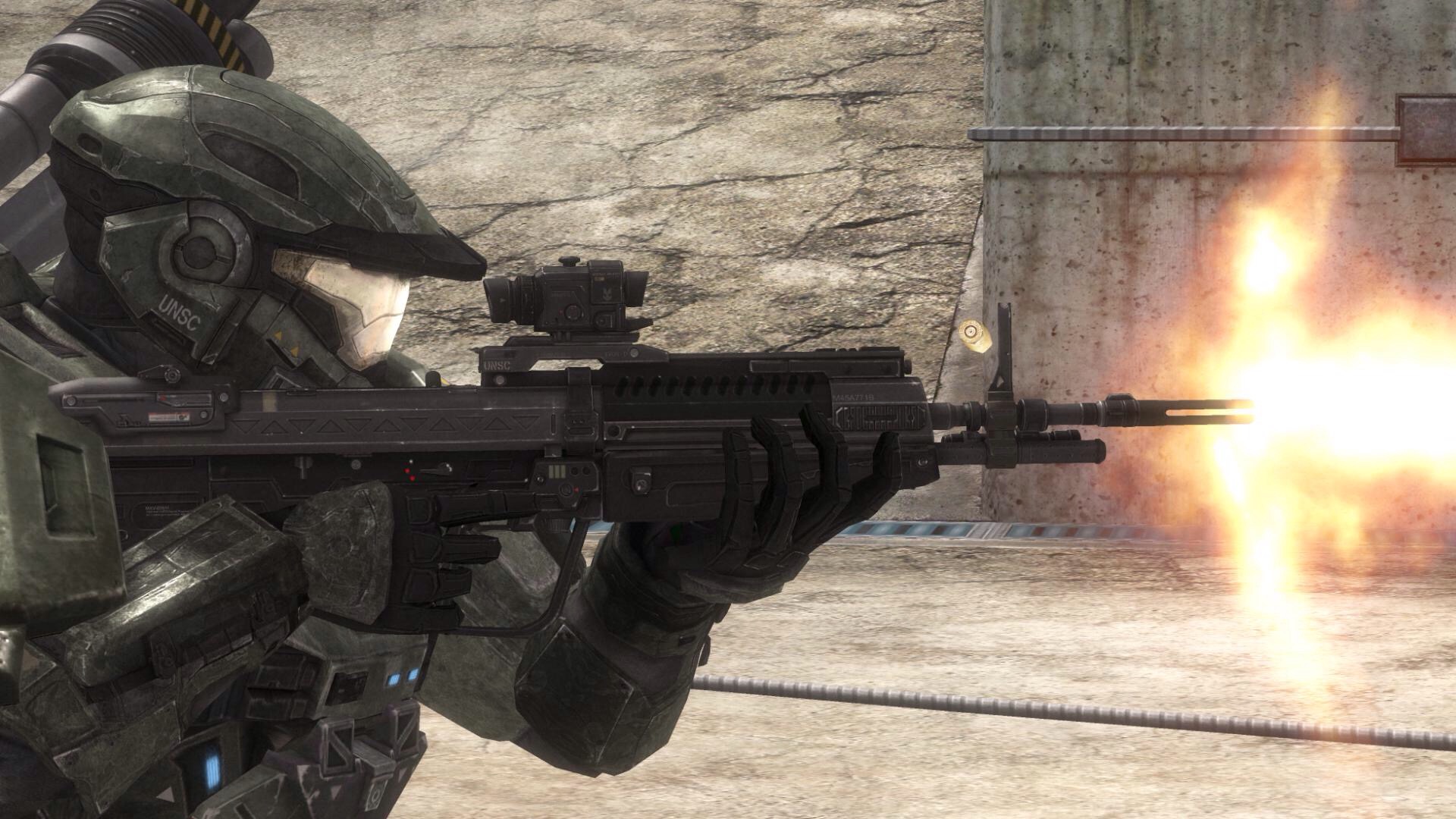 As a player with a preference for ranged weapons, no series caters to my needs better than Halo. The Halo games place great emphasis on weapons accuracy, the highest scores usually going to the player with the sharpest eye and the steadiest aim. The series introduced the ultimate marksman’s weapon in 2010’s Halo: Reach. A semi-automatic, non-burst rifle a scope and impressive fire-rate, five shots to the head with it will down any multiplayer opponent. Historically speaking, the DMR is a successor the BR (battle rifle) from Halo 2 & 3. But while the BR was burst action, three bullets per trigger-click, the DMR goes the more precise route with only one shot per. The result is cleaner and more satisfying, a singular pop to an unshielded enemy’s head putting a decisive end to their career. While the DMR is technically a ranged weapon (working best at medium-to-long distances), all things considered it ain’t no chump at close ranges either. With the smoothest and versatility of Halo‘s character movement, the DMR can be used to solid effect in closer quarters, entirely usable if the player is left with no other options. As far as marksmanship goes in gaming, you won’t find a better, smoother, cleaner weapon than Halo‘s DMR.