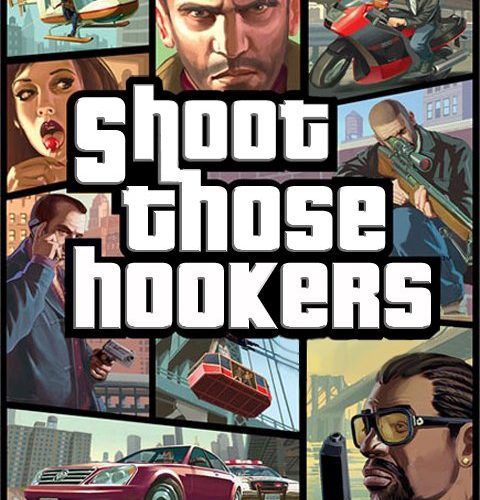 THE NIGHT SHIFT: KEEP POLITICIANS, NOT POLITICS, OUT OF VIDEO GAMES

Politics and video games, two concepts that a large number of the gamer community would like to see kept entirely separate. To some extent this is understandable, playing video games is a hobby that is largely about escapism. We play video games because, for a short time, we want to take a break from the stress and responsibilities that are inherent features of being an adult. Politics are a feature of The Real World™, conjuring images and feelings of serious, boring, stuffy, or concerning ideas that we may feel are incompatible with the fantasy we wish to inhabit while playing a video game.

However, is it really possible to keep these ideas separate? For one thing, a lot of video games use politics. You only have to look at the Civilization series or Crusader Kings 2 to see games that use politics as a game mechanic, or at the Deus Ex series or Bioshock Infinite for games with politics as a story element. While video games are a fantasy, they do take inspiration and draw parallels with real life. Journalists and critics may be inclined to examine those parallels as part of the wider conversation of the role of the medium of video games within our society. Many gamers see these critics as ideological interlopers, either injecting something that isn’t there or trying to impose a biased, hegemonic ideology on video game journalism and using it as leverage against creators. I would say there is some truth in this, in my opinion, gaming news should be delivered without bias and it is wrong for game journalists and critics to threaten not to cover games or game developers that don’t subscribe to their ideology. With that said? The influence of critics over video game creators is minimal, this is not true of politicians. 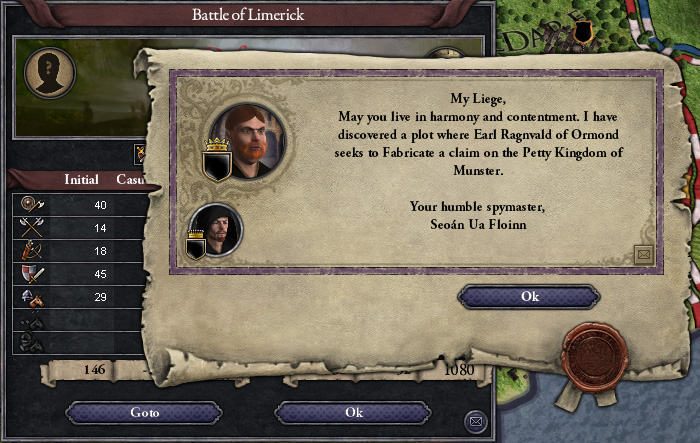 It’s fair to say that politicians and video games tend to have a somewhat adversarial relationship, veering wildly from somewhat naff pop culture references to blaming video games for everything from murders, school shootings, and terror attacks to capitalist corruption and even discrediting national image. Just as politicians may look at the stereotype of what games and gamers are while formulating their opinions, so it is easy to blame the stereotype of a politician as a middle aged/elderly, out of touch fuddy-duddy for those opinions. However, the truth is more complex. Though video games have become much more mainstream in the last decade or two, hardcore gaming as a hobby still remains a relatively small and somewhat insular subculture. Politicians look for votes, that means following the zeitgeist in order the sell themselves to the majority, and the majority do not play video games. Despite recent studies dismissing a causal link between video games and violence, video games are still seen by the majority as a silly hobby only really played by children and loner, basement-dwelling men who are basically a violent crime waiting to happen (an image the media continues to perpetuate) This makes video games a magnet for controversy, and consequently an easy target for critics and politicians looking to build an audience.

The big difference between the two is that politicians have the power to affect what creators are able to express in video games, examples of this can be found all over the world.

*In 1981 President Ferdinand Marcos banned the sale of video games and consoles in The Philippines, after labeling them a “destructive social enemy”

*In 2003 pressure from U.K M.P Keith Vaz caused retailers to remove copies of Manhunt from sale, after he blamed the game for the murder of a 14-year-old boy. Manhunt 2 was banned on release in the U.K.

*In 2004 pressure from U.S Senator Hillary Clinton caused the Entertainment Rating Software Board to change the rating of GTA: San Andreas from Mature to Adult Only, after the discovery of the Hot Coffee mini game.

*In 2010 the Venezuelan government passed legislation that banned the manufacture, sale, and ownership of violent video games completely.

These are just some examples of politicians having a very real effect on the content, and purchasing, of video games. From legislation to lobbying, to outright bans, politicians effectively have the power to police video game creativity. Journalists and pop culture critics can rant and interpret as much as they like about their pet political peeves in video games. They can write long-winded and self-important diatribes about how the Sid Meier games promote Colonialism, Russian games such as Tetris mirroring Russian politics, sexism in GTA 5, or Western jingoism in Call Of Duty, and potentially feel like they have the power to change the things they don’t like. But here’s the thing, unless a game creator shares the politics of the critics? The power remains with the market, which consists of the gamers that buy the games. 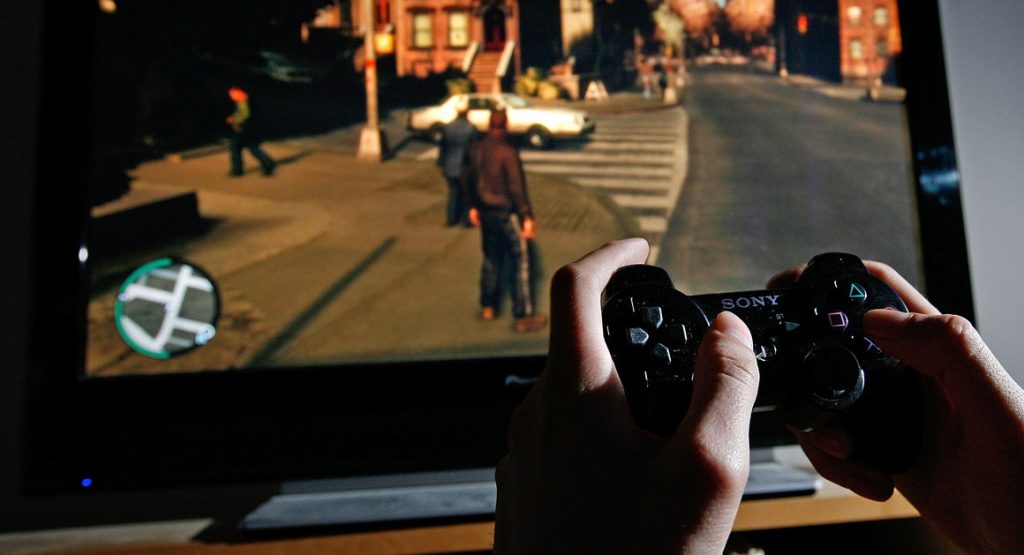 There is room in the market for video games with political or social messages, they are mostly the domain of indie titles such as Gone Home or Papers, Please. Though triple A titles may use politics within the framework of the story or mechanics, big industry publishers tend to avoid overt political messages if they can avoid it. Gamers control the potential political sphere of gaming for one reason alone, if gamers feel that a game or too preachy? They just won’t buy it. With, or without politics, video games are products and, as an industry, they rely on the popularity of what they’re selling to remain in business. Critics may wish that video games were taken more seriously as an expressive or political art form, in order to validate their existence as critics. You will often hear some variant of a phrase about video games not existing within a vacuum. These critics are a large part of mainstream game journalism, and so the discussion of politics in the context of video games is not likely to go away. The great part is that if you don’t want to take part in the discussion? You don’t have to. Ignore the critiques, don’t read the diatribes, just exercise your power as a consumer, support the game writers and publications you enjoy, and play the games you love.

Though many gamers shun the intrusion of politics into their hobby, a relatively recent study has found that gamers are more engaged in the politics of the real world than they have ever been before. This is a good thing, with the wealth of news and information now available to us political apathy is no longer a realistic option. Recent years have seen some members of the gaming community embrace a backlash against P.C culture, often connected with the idea of keeping politics out of video games. Some may have even decided their political affiliations with this in mind, with potentially unexpected consequences. To embrace a political ideology, or politician, based on the idea of keeping politics out of something is a contradiction. The cold truth of it is that politicians care little for video games or the gamers that play them, except as a vehicle for gaining popularity. Game critics may bluster about taking our games away, but it is politicians that do it for real. The more that gamers place their faith in politicians to fix a problem that they see in video games, or video game critique, the more they invite unwanted scrutiny and interference from those who know or care nothing about our hobby. Be as anti-P.C as you like, if that is your thing, but the past has shown that when politicians get involved in video games? We ALL lose.