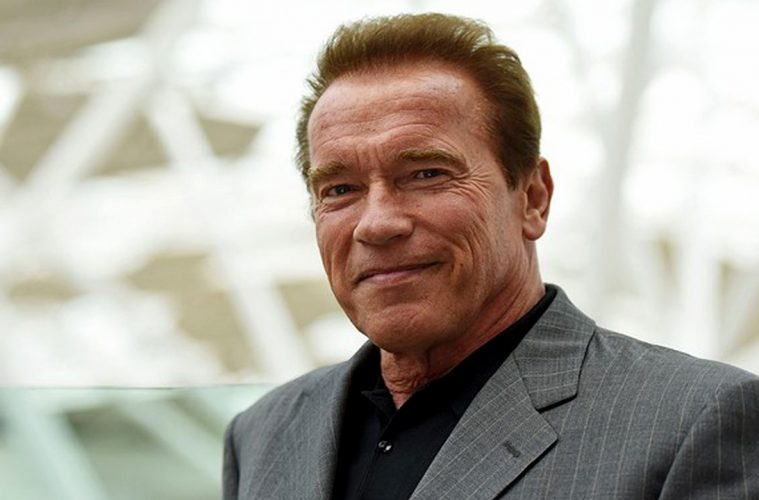 ARNOLD SCHWARZENEGGER DELIVERS A POST-ELECTION STATE OF THE UNION ADDRESS

Despite votes still being counted, the unequivocal result of Tuesday’s presidential election has left many Americans in a state of mixed emotions.

That’s putting it mildly. Ardent Trump supporters are understandably enthusiastic, feeling that they have partaken in a peaceful revolution, which defeated a haughty establishment against all odds.

On the other hand, morale is pretty low among Clinton’s support base where a visibly shaken voters are taking to the streets in some cases to protest a president-elect they believe will strip the country of values they cherish.

For all, it is a time to reflect on what it means to be an American, and most importantly, how we all have a role to play in healing the divide, which manifested itself during the last few months so clearly.

Fortunately, we have some good role models to follow. Both Donald Trump and Hillary Clinton ended what was otherwise a brutal campaign with graceful closing speeches free of resentment and across the country others are beginning to echo the same message of unity including the former governor of California, Arnold Schwarzenegger.

Schwarzenegger, who endorsed neither candidate, but made it clear he would not be voting Republican, released a short video on November 9th asking everyone to remember that despite passionate differences, we must stand together.

Drawing inspiration from one of his personal heroes, Schwarzenegger puts forth the same rallying call  as President Lincoln during his first inaugural address delivered over a hundred years ago. That we are not enemies, but friends.

Positive message aside, it’s worth listening to Lincoln’s speech delivered with an Austrian accent, which Arnold says he knew we’d all enjoy.

He’s right, and he’s right in his message. The election is over, life goes on. America is still the land of the free, and as long as that stays true, it will remain the land of hope as well.