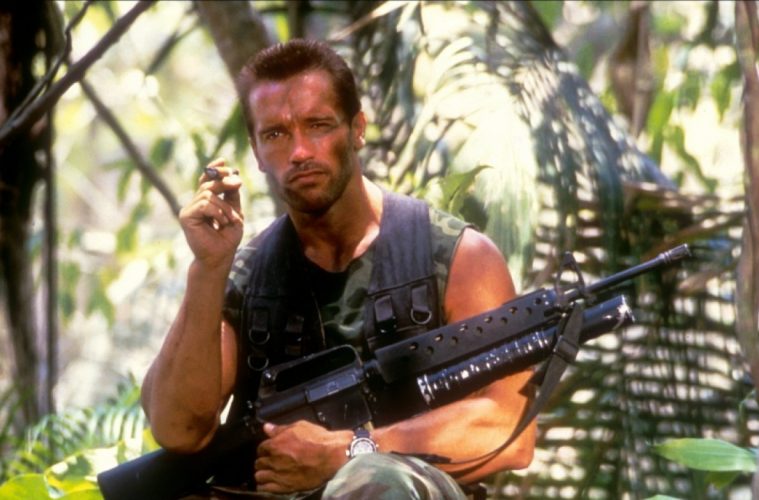 ‘PREDATOR’ IS GETTING DIGITALLY RESTORED…BUT THERE’S A CATCH.

I can honestly say that I’ve owned Predator on VHS, DVD (twice), Blu-Ray, and in 3D. It’s just one of those films that needs to be part of your collection as the home video format evolves. Too bad they’ve all sucked in terms of actual visual quality, resulting in some pretty poor reproductions that varied wildly in clarity.

Thank God that’s about to change.

A few days ago, a trailer was dropped online for the 2K restoration of the Schwarzenegger led jungle classic. The roll out for this bad boy will be part of a limited release in France for August 17th. 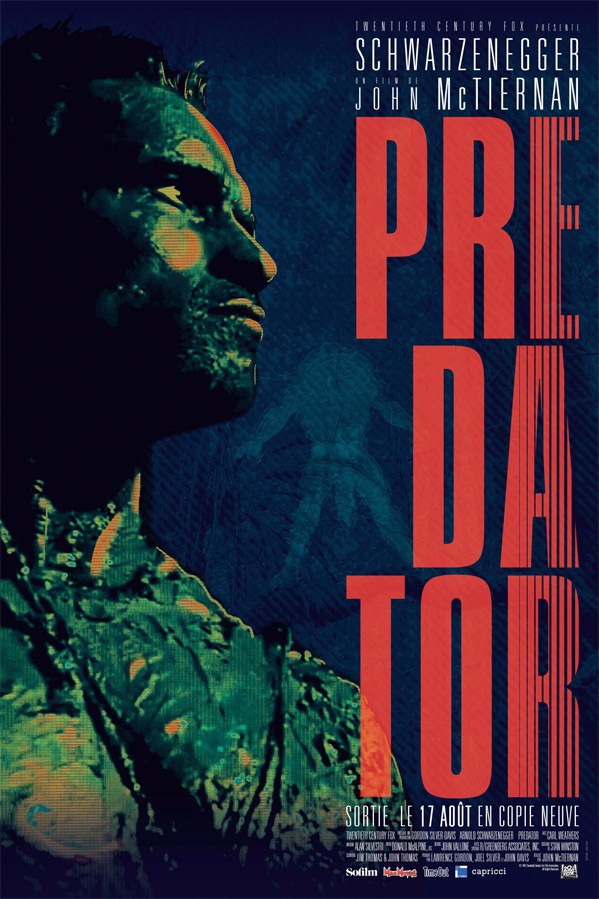 The trailer for the Predator 2k restore is below. Let’s all hope and pray that someone realizes that the film’s 20th anniversary is in 2017 and that a coinciding global release of a spruced up version of it would be good form.