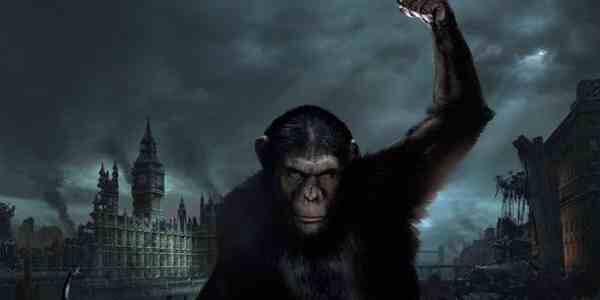 PRODUCTION HAS BEGUN ON ‘WAR FOR THE PLANET OF THE APES’

He also confirmed that some sequences may be shot in 65mm too!

War For the Planet of the Apes currently will star Woody Harrelson, Steve Zahn & Andy Serkis as Caesar & will be released July 14, 2017