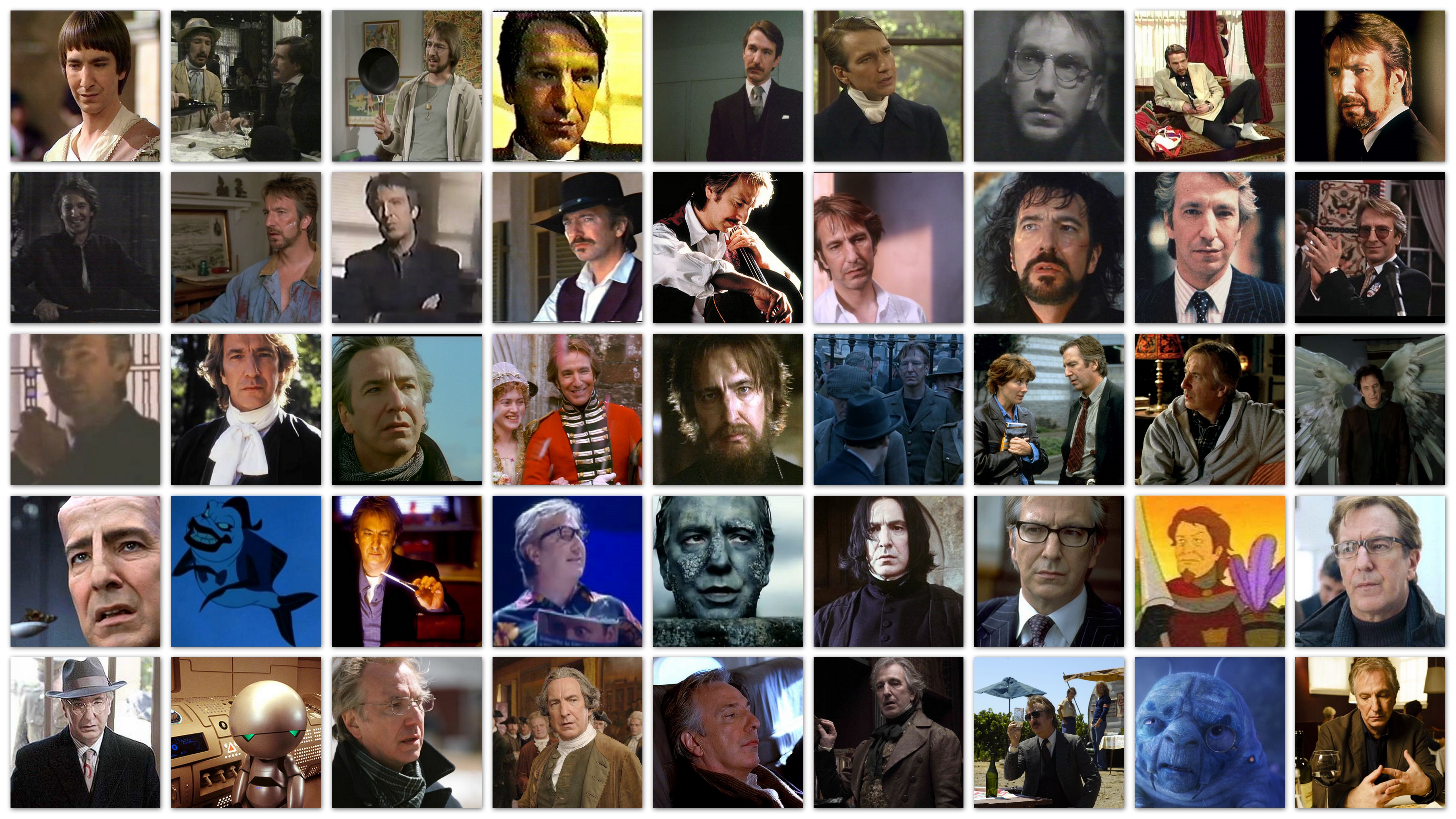 We at Action A Go Go are saddened at the passing of Alan Rickman (02/21/1946 – 01/14/2016). My first time seeing him on television was via a rental from Erol’s Video Club. My parents rented Die Hard (1988). I had seen the Pay-Per-View trailer for it weeks earlier, but my parents let me watch it. I had to have been 5 or 6 at the time, and even then they never censored what I watched. I enjoyed the protagonist, John McClane, but his antagonist made me laugh more than McClane’s elaborate and frequent profanity. Hans Gruber, the German terrorist portrayed by Mr. Rickman in his first American film role. What made me laugh was his final scene, the face he made when McClane drops him to his death.

He proved to be quite the versatile film and stage actor. His role as the Sheriff of Nottingham in Robin Hood: Prince of Thieves (1991) remains my favorite. His portrayal was far more entertaining than than Kevin Costner’s. He had the best lines like, “Locksley!! I’m gonna cut your heart out with a SPOON!!“. He was arrogant, brutal, and rude enough to try to rape his “wife” during their forced wedding (and yet polite enough to put a pillow under her head during the attempt). Rickman must’ve had a gift for improv because during that scene, Maid Marian (played by Mary Elizabeth Mastrantonio) looks at him like “Huh?!” when he placed the pillow. Mastrantonio seemed genuinely and almost comically confused, as was the audience at that particular moment.

Two other stand-out roles were in Kevin Smith’s outrageous religious satire Dogma (1999) where played an archangel with a sardonic wit appointed as the voice of God.  The other is from Something the Lord Made (2004) where he played pioneering heart surgeon Alfred Blalock. He also portrayed the character of Severus Snape, the potions master in the Harry Potter series (2001–11). My fellow AAGG columnist, Andrew Allen, noted earlier that Rickman “played many marvelous roles in many great stories but none so powerful and substantial as Severus Snape in the “Harry Potter” films“.

Mr. Rickman passed away just four days after famed musician David Bowie. If Lemmy from Motörhead had died five days earlier, all three would’ve been British entertainers who died of cancer at or around the age of 69 within three weeks of each other. Coincidence or grand design? I don’t know. But in tribute, I’d like share two of my favorite moments of Mr. Rickman in action: The aforementioned Die Hard scene, and another one from Robin Hood. 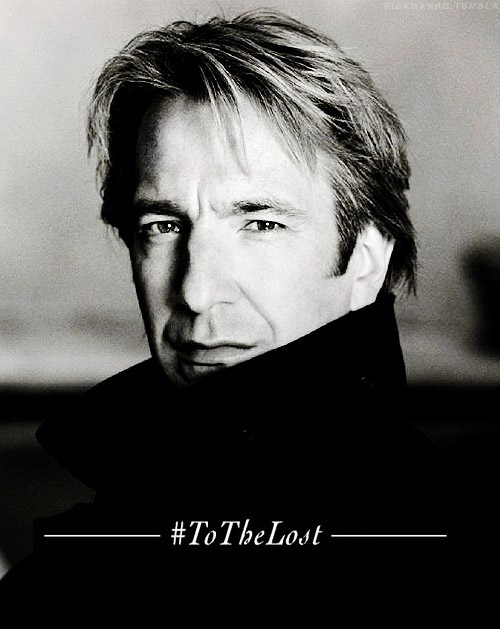