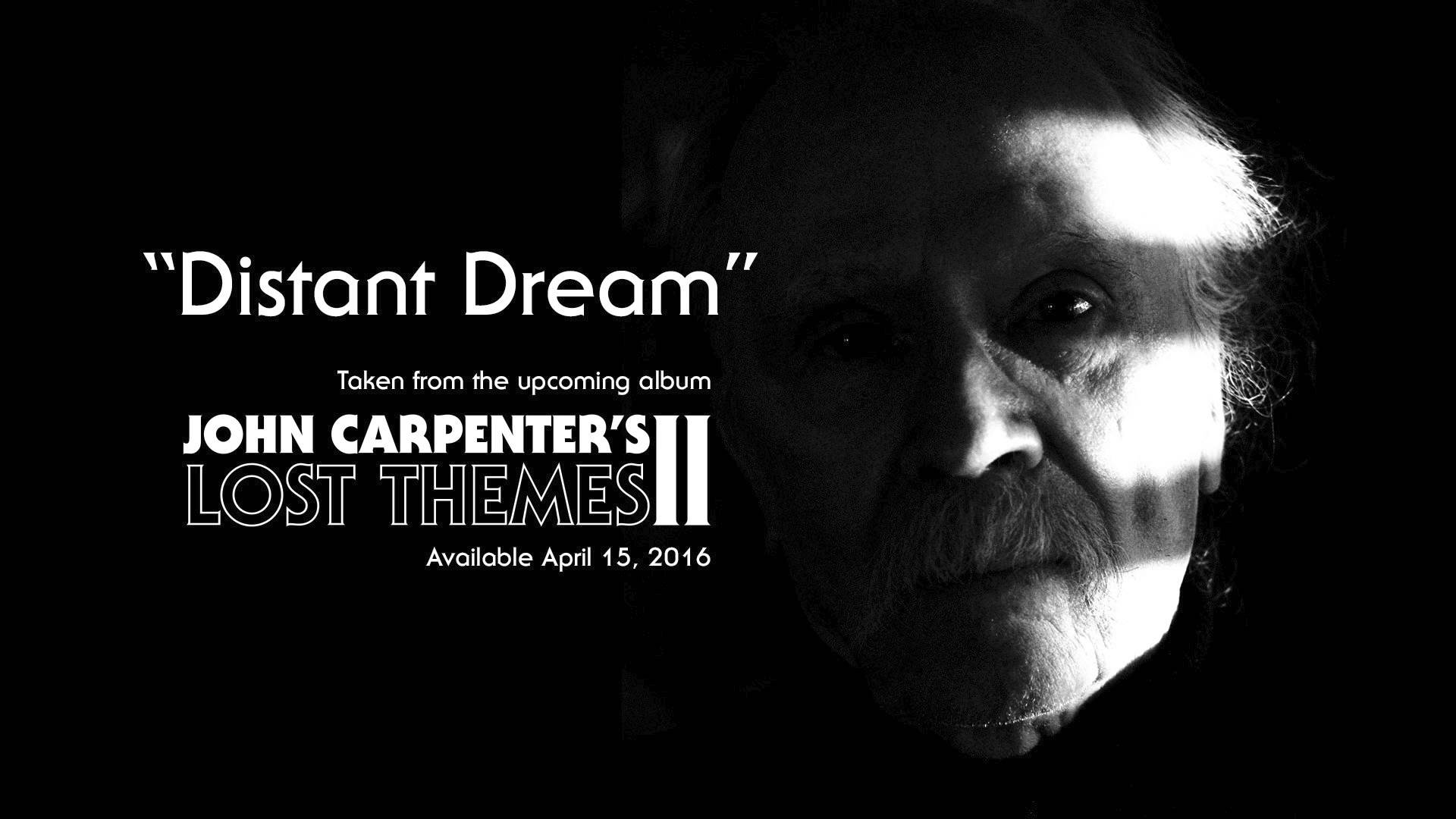 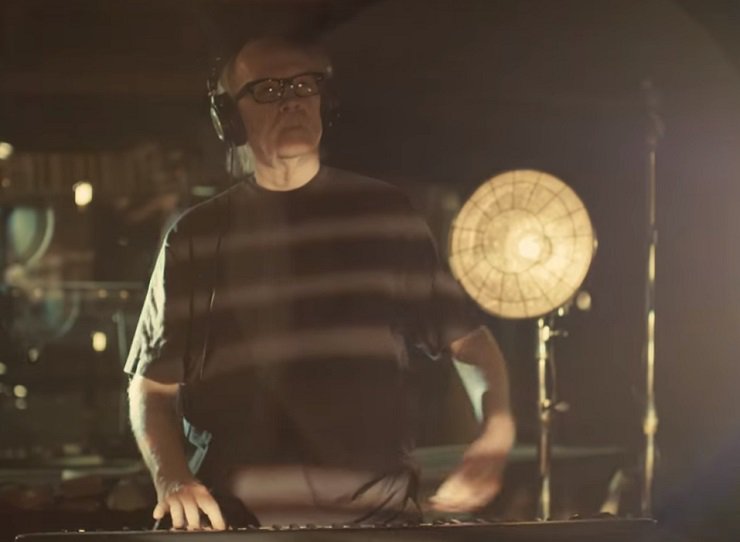 To that end, he’s assembled a live band (himself included on synthesizer) to perform on his new album Lost Themes II. Set for an April 15th release date via Sacred Bones Records, he’s released the latest single entitled “Distant Dreams”. Not only does he play synths in the band, but the man who brought you Halloween (1978), Starman (1984), and They Live (1988) also directed the music video for the song. Check out the video for “Distant Dreams” and then check out Sacred Bones or the official John Carpenter website for touring/purchasing info.