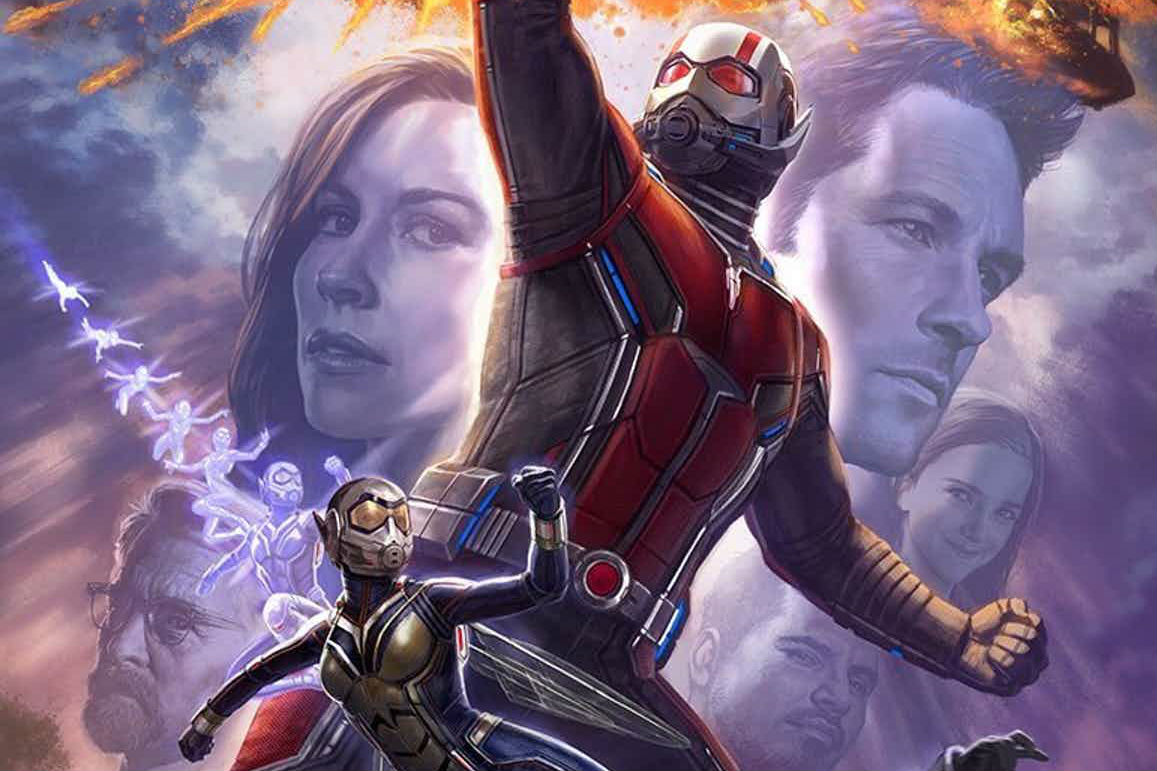 After several months, Marvel Studios has now released a full trailer for the sequel to 2015’s Ant-Man. With Paul Rudd reprising his role as the title character, director Peyton Reed has confirmed that the film will pick up with Scott Lang (Rudd) in the aftermath of Captain America: Civil War (2016). Also returning are Michael Douglas as Dr. Henry Pym, the original Ant-Man and Evangeline Lilly returns as his daughter, Hope Van Dyne.

For the latter, this film is her introduction as an official superhero. Van Dyne will don the costumed guise of her mother, the Wasp, and team up with Ant-Man. Academy Award-nominated actress Michelle Pfeiffer will star in the movie as Janet Van Dyne, Hope’s mother and the original Wasp. With Pfeiffer’s inclusion, perhaps they’ll shed more light on the mysterious Quantum Realm depicted in the first film. It’s also worth noting that, along with Michael Keaton’s appearance in last year’s Spider-Man: Homecoming, Ms. Pfeiffer is the second star from the Tim Burton/Joel Schumacher Batman series to have a starring role in an Marvel Cinematic Universe film.

Considering the evolution they’ve taken with Ant-Man’s size-changing capabilities as depicted in Civil War, I’m looking forward to seeing where they take it next. The first Ant-Man was a fun ride, with Lilly now becoming a costumed fighter herself and foil to the sardonic Rudd, it’s bound to be more entertaining.