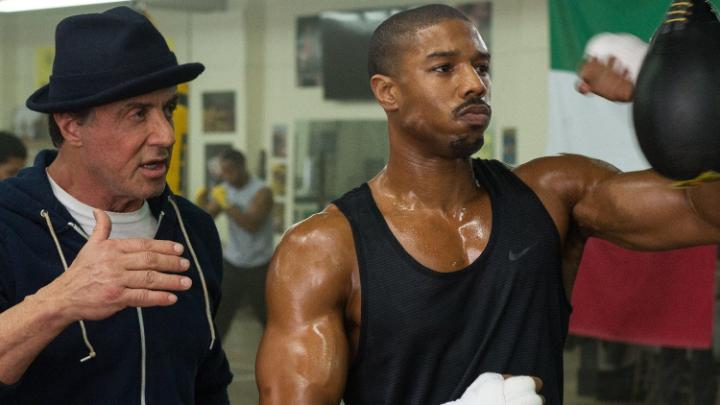 I don’t believe they’ve used a tracking shot during any of the previous installments of the “Rocky” series, but the one that follows stood out when I saw “Creed” a week ago. 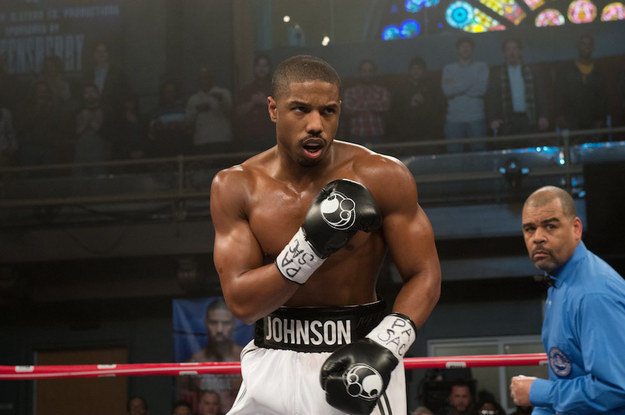 Shot during Adonis Creed’s first professional fight, it juxtaposes the differences between the two fighters and their cornermen without switching to a different camera. The way it was done, it was like swinging a periscope around. Though it looks easy, this scene was actually done after 13 takes. Though seemingly it appears otherwise, some special effects are also thrown in, such as the blood from Creed’s eye during the first 10 seconds of the shot.

Take a look for yourself below.

Creed is currently in theaters.