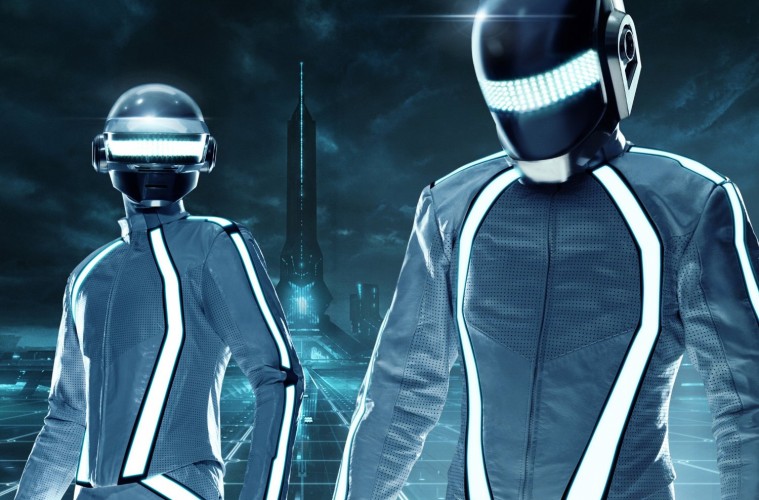 It’s rare that something highly anticipated lives up to its expectations. Unfortunately for many, that’s exactly what happened when Tron: Legacy hit theaters on December 17, 2010. Absolutely mesmerizing to watch but weighed down by its own reservedness, Tron: Legacy had big shoes to fill. But it wasn’t the shoes of the 1982 original that became a cult hit. It was Daft Punk’s otherworldly soundtrack officially released a few weeks prior on December 3, 2010. 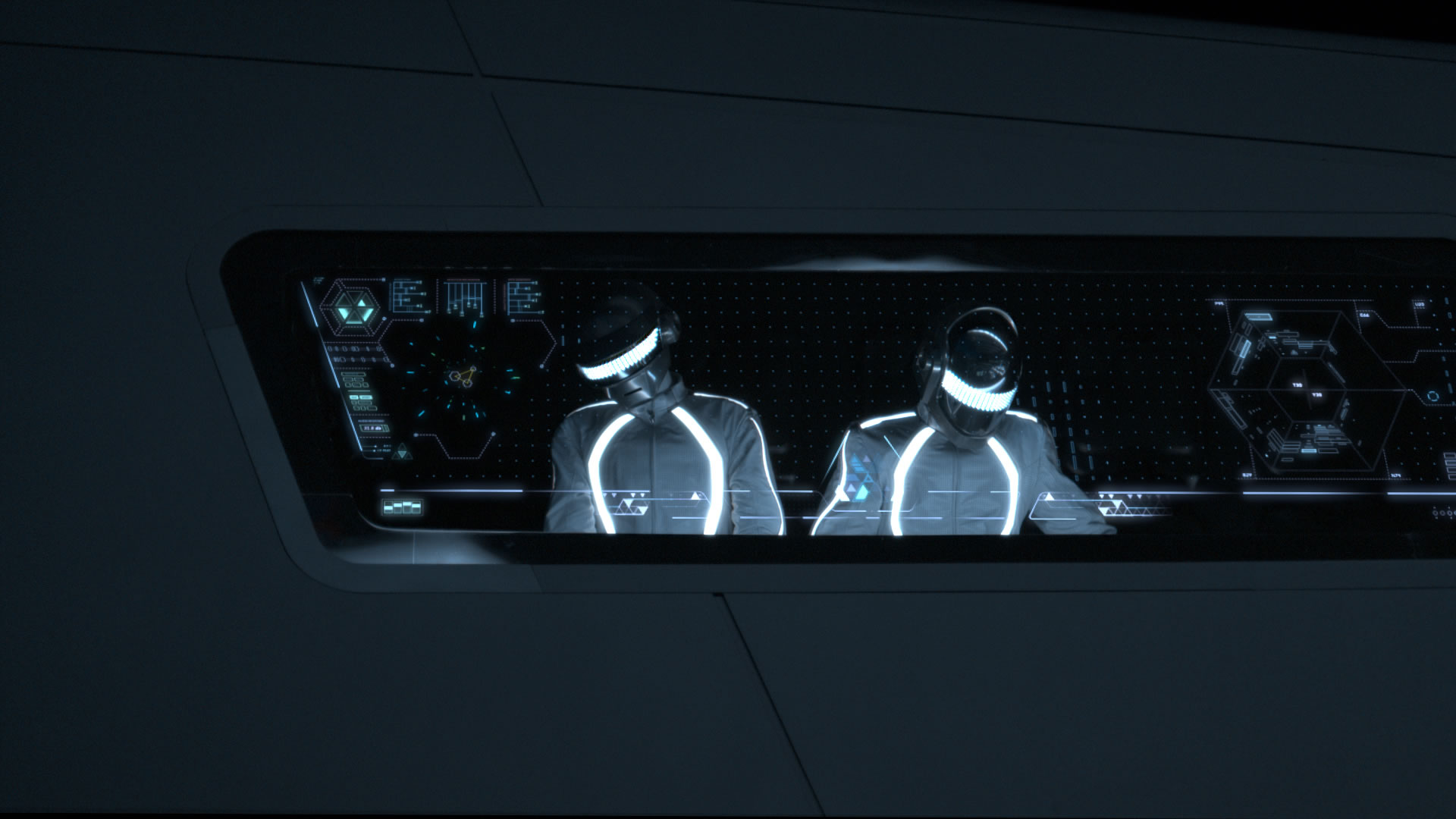 Like many, when  I heard that Daft Punk was scoring Tron: Legacy, I eagerly anticipated two hours worth of speaker-thumping track-age. Fortunately for listeners, Daft Punk did that and more, creating an operatic experience that made for a more compelling journey than the film it was created for.

5 years and many replays later, this unique fusion of pop and traditional film scoring still stands out. In particular, each listening reveals that the music for Legacy pulls heavily from electronic sounds despite being equally rooted in orchestrals. Occasionally digressing into ambient noises yet always frothing with epic ambition, Daft Punk lets the 85-piece orchestra bubble to a crescendo much in the same way their work with house music builds to an explosive bass drop.

Normally, fusing pop with a film score breeds boring background music or musical contributions that embarrass all involved (John William’s cringe-worthy Lois Lane “rap” for Superman: The Movie comes to mind). Yet somehow, Daft Punk defeated the odds and found a commonality between their catalog and the language of film. The end result is a phenomenal piece of work. One that didn’t alienate fans of the French duo or obsessive soundtrack collectors like myself. 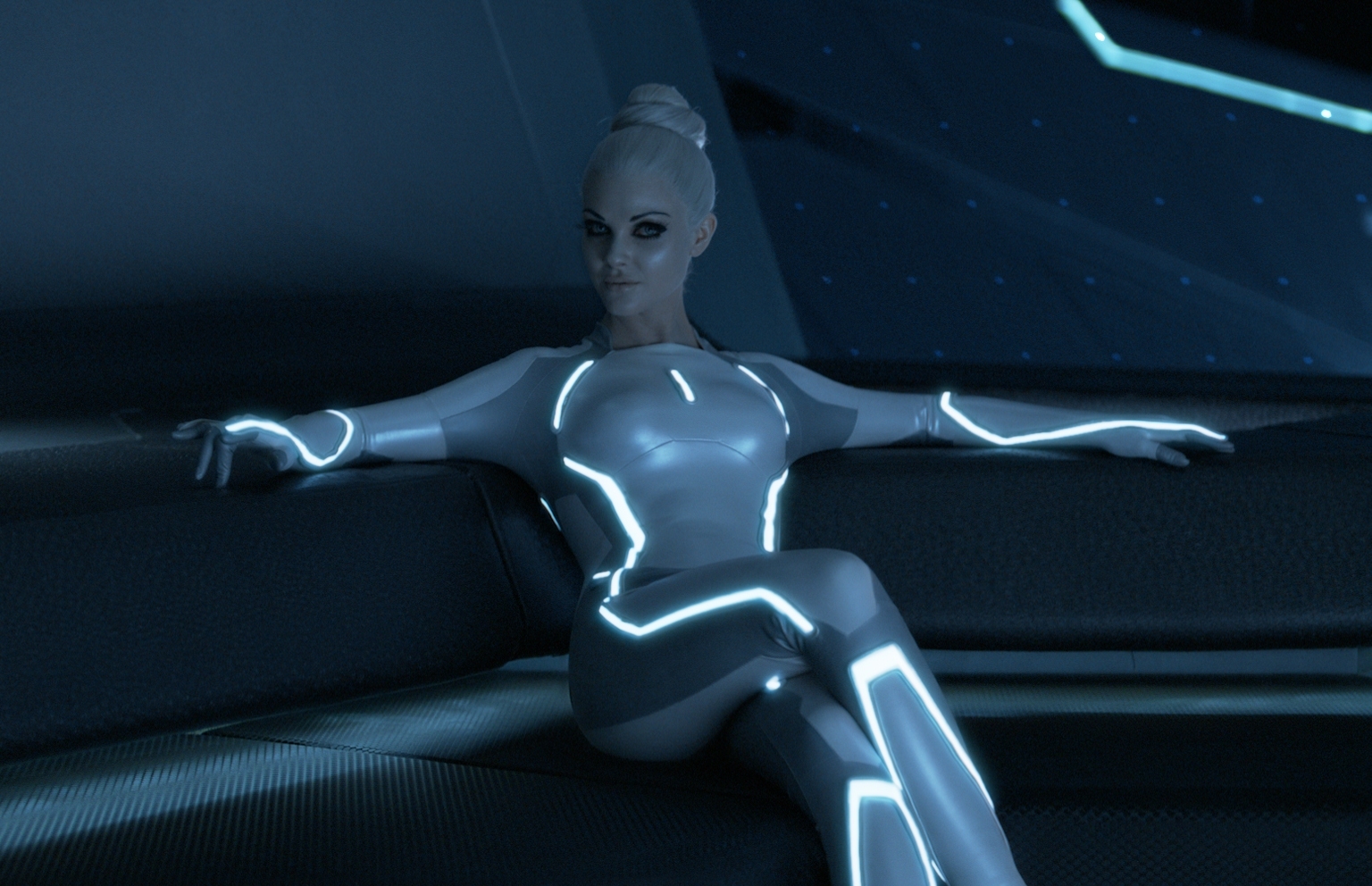 5 years later and the Tron franchise as a whole seems to be a non-starter. Just earlier this year, Disney announced that they were pulling the plug on a third film. Couple this with the quiet cancellation of the animated Tron: Uprising series, and it seems that all bets are off “the grid.”  Fortunately, the legend of the soundtrack continues to live on. Or, to put it another way, Tron’s actual legacy continues not on the big or small screen, but through music.