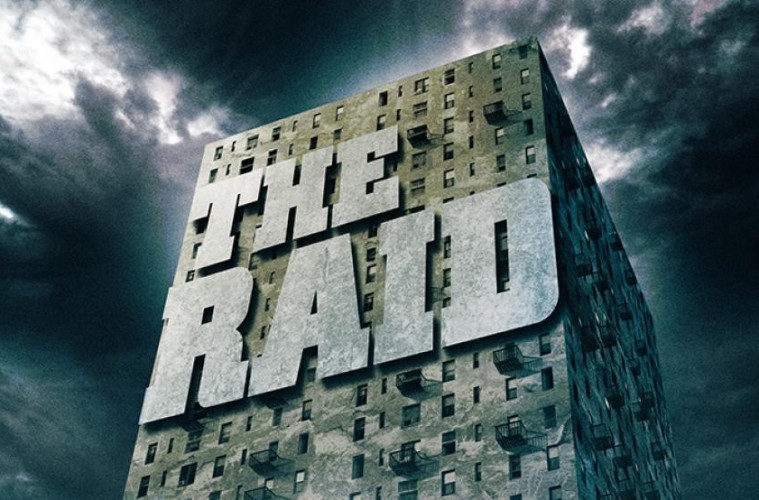 THAT ENGLISH LANGUAGE REMAKE OF THE RAID MAY BE DONE FOR

In Fall of 2011, a small Indonesian action movie took the Toronto International Film Festival’s “Midnight Madness” by storm. It’s prolonged and brutal sequences of martial arts action and violence wowed audiences. That film was The Raid, and now it looks like the planned English language remake has taken a major blow. 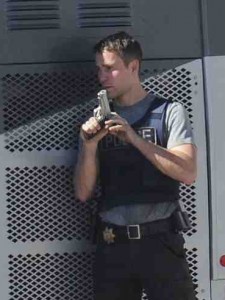 According to Tracking Board, star Taylor Kitsch (John Carter), director Patrick Hughes (Expendables 3), and studio Screen Gems (a genre offshoot of Sony) are all out. Word is that Hughes and Screen Gems had major creative differences over the project, which is one of the reasons why it’s taken so long for the remake to take shape.

A few months after The Raid debuted, Screen Gems decided it would be a good idea to remake the movie, as Sony Picture Classics had rights to the original. It seems like everyone got tired of waiting for things to get approved and everyone had other projects to do. Hughes, Kitsch, and Screen Gems all pulled out at once. Rights holder XYZ Films still hopes they can find a studio, director, and star to get things back on track, but it won’t be easy.

Due to the complex nature of the fight scenes, it would take a month or more to train an actor, so it would look right. Then you have the backlash from the fans that don’t think a remake is even necessary. If I were XYZ, I would cut my losses and or put the money needed for a remake into a third film of the original series so Gareth Evans can complete the trilogy. 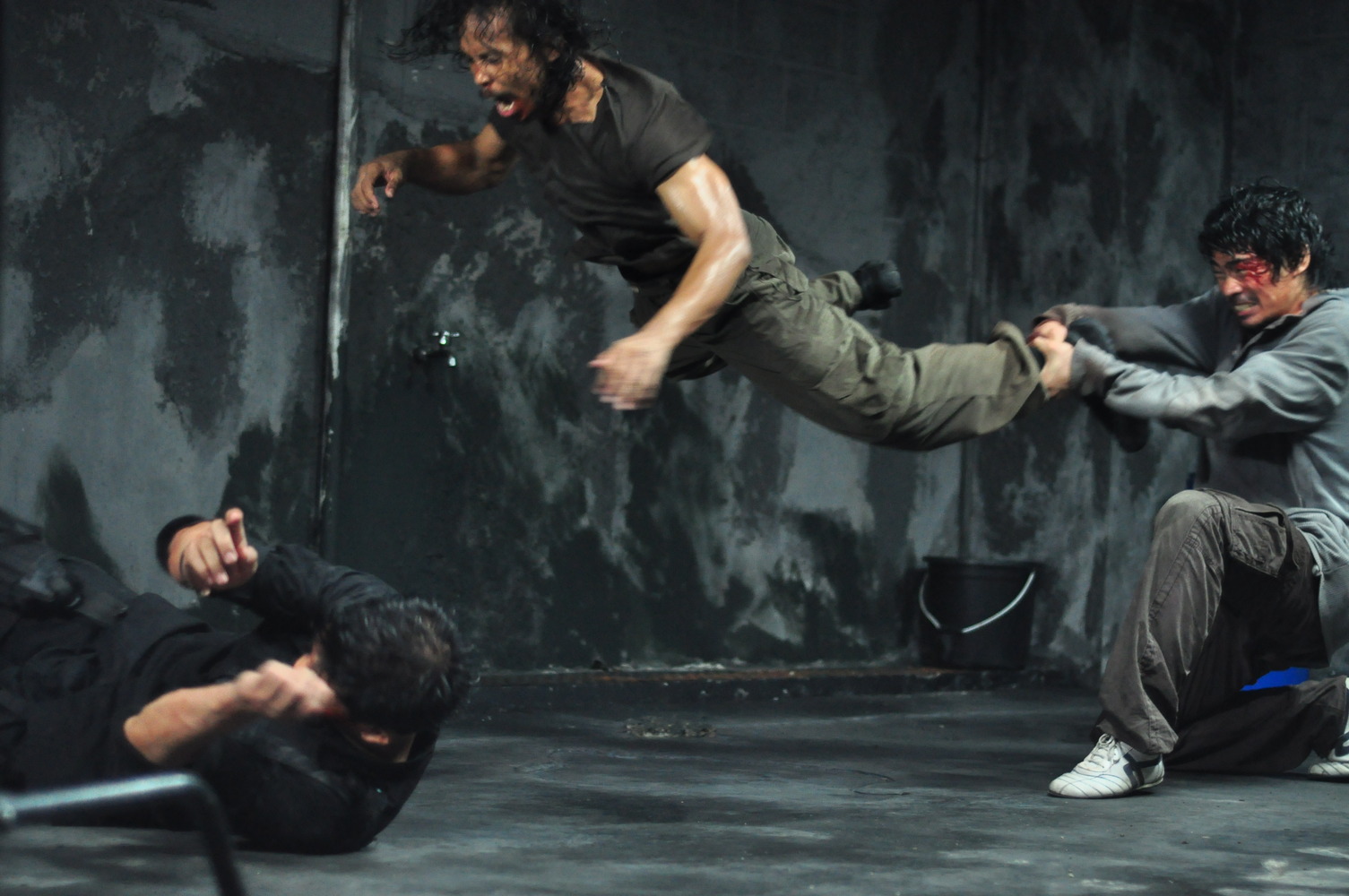 The original films can not come more highly recommended from me and can be found for about $10 a piece on blu ray at Best Buy. Well worth a blind buy.

Check out teasers below of the original two classics…