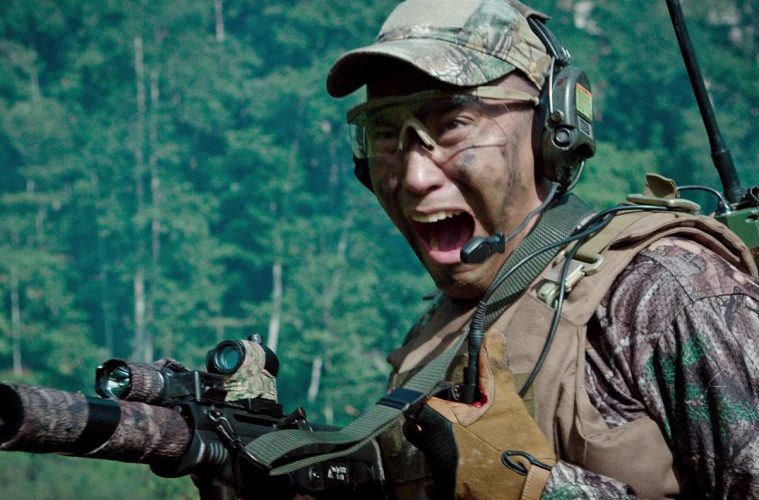 BAD ASS TRAILER ALERT: THE ROAD TO JUSTICE IS PAVED WITH DRUGS IN ‘OPERATION MEKONG’ 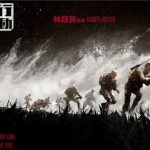 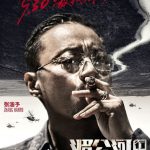 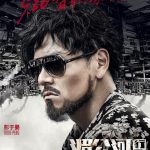 Whiskey Tango Foxtrot: Inspired by the true story of a merchant vessel operating in the Mekong River Delta in 2011 that was attacked by bandits leaving 13 people dead. Chinese authorities team up with police forces from Thailand, Laos and Myanmar to launch an investigation into the incident when a massive stash of drugs is found on board.