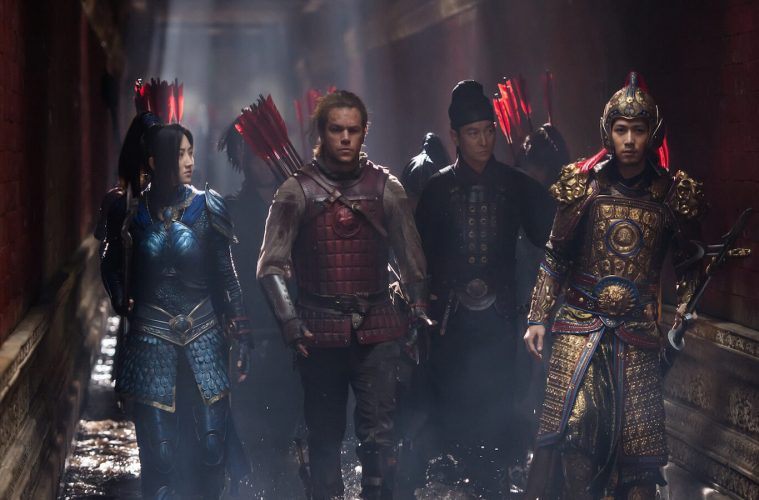 ‘THE GREAT WALL’ DELIVERS A SECOND TRAILER IN TIME FOR NYCC! 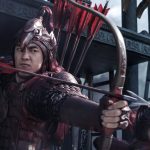 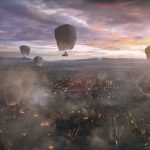 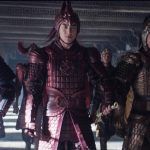 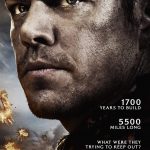 Whiskey Tango Foxtrot: Starring global superstar Matt Damon and directed by one of the most breathtaking visual stylists of our time, Zhang Yimou (Hero, House of Flying Daggers), Legendary’s The Great Wall tells the story of an elite force making a valiant stand for humanity on the world’s most iconic structure. The first English-language production for Yimou is the largest film ever shot entirely in China.