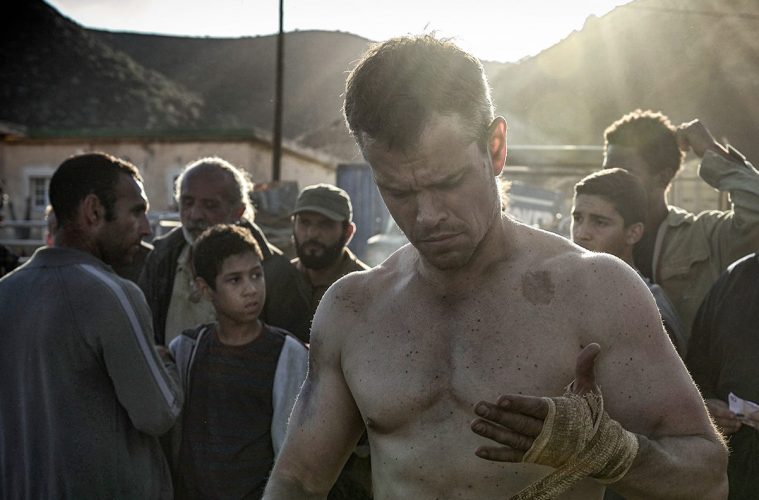 With a director Paul Greengrass and star Matt Damon back on board, Jason Bourne is positioned to be a return to form for the Bourne franchise (although, truth be told, we kind of dug the Jeremy Renner led sequel). However, that doesn’t mean that Greengrass and his production team are going to rest on their laurels when it comes to action.

In the following behind-the-scenes featurette, the filmmakers discuss the fighting style of the title character — a style that has consistently distinguished the Bourne films from other movies in the genre. They also promise a Treadstone vs. Treadstone fight that will be the most brutal the franchise has ever seen. Which is saying something if you remember the choreography from Bourne Ultimatum.