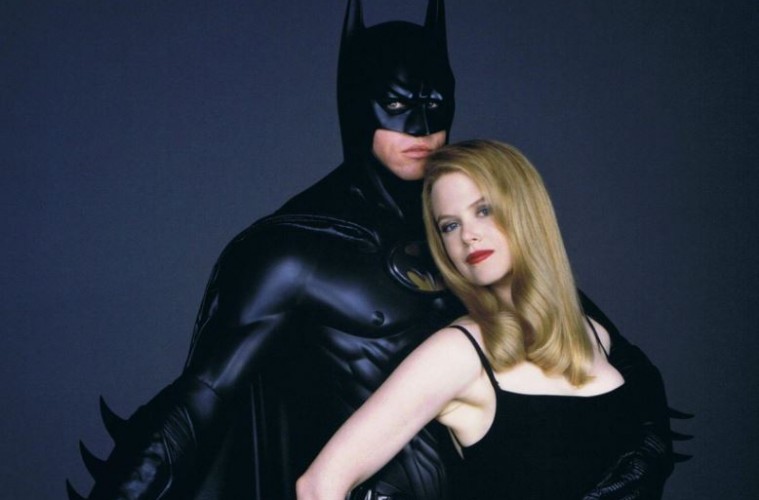 It’s been over 20 years since director Joel Schumacher (Lost Boys, Phone Booth) took over the Batman franchise — a run that started with 1995’s Batman Forever and died unceremoniously with 1997’s Batman And Robin. While you’d be hard-pressed to find someone willing to defend the latter movie, Batman Forever tends to get glossed over when discussing the caped crusader on film. Is it because the movie sucks? Is it because it doesn’t withstand the test of time? Or maybe it just boils down to guilt by association. 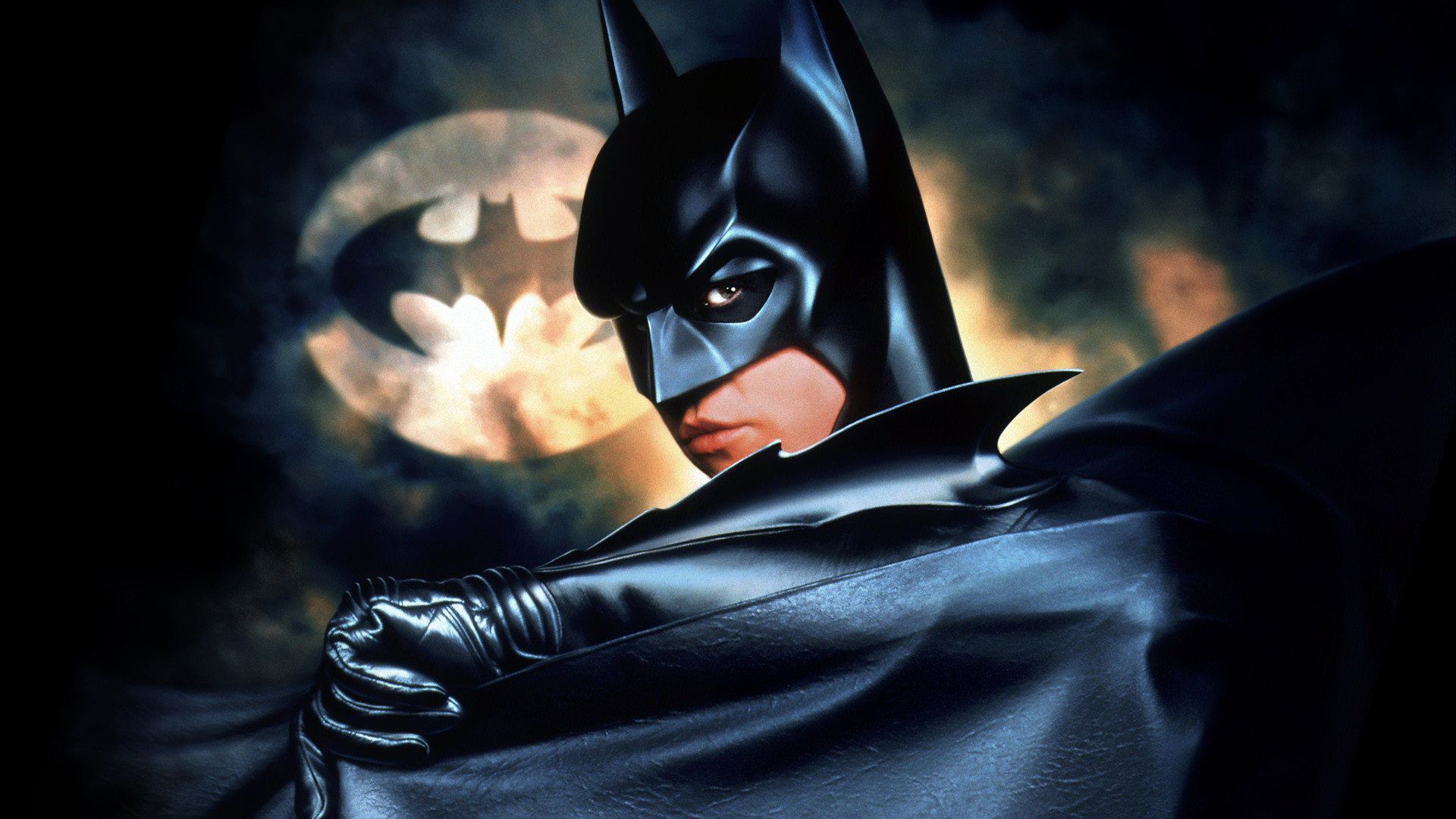 The Exploding Helicopter podcast (“The world’s only podcast dedicated to films featuring exploding helicopters,” by the way) recently decided to revisit Schumacher’s colorful, 1995 blockbuster. In the following episode (below), host Will Slater and I (Me!) dug past all the hate and reevaluated the film based on its own merits. While we may disagree on the film’s overall quality, I think we both walked away acknowledging that Forever is a victim of circumstance more than anything.