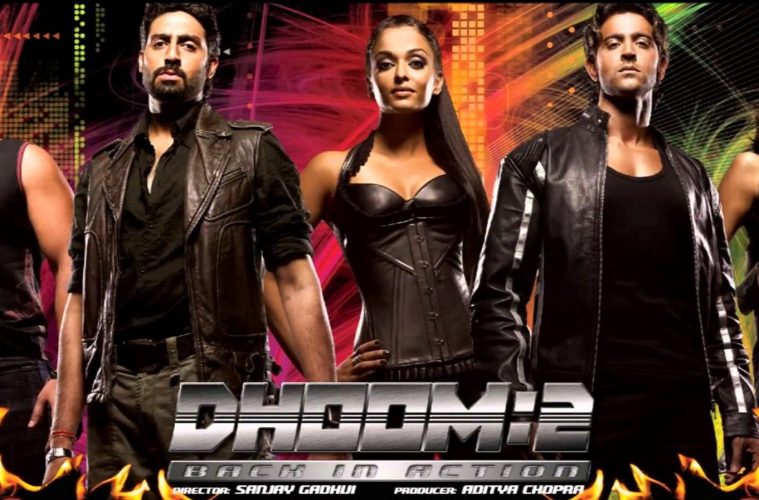 Have you ever wondered what you’d get if you crossed a buddy cop film with a Bollywood musical?

Probably not. And you know what? You don’t need to imagine what that might be like, because you just watch the film the Dhoom film.

So, on the latest episode of the Exploding Helicopter podcast, the team take a look at Dhoom 2 (2006) which features insane stunts, musical numbers and, of course, an exploding helicopter.

You can listen to the show on iTunes, Acast, Stitcher, Spotify or right here.