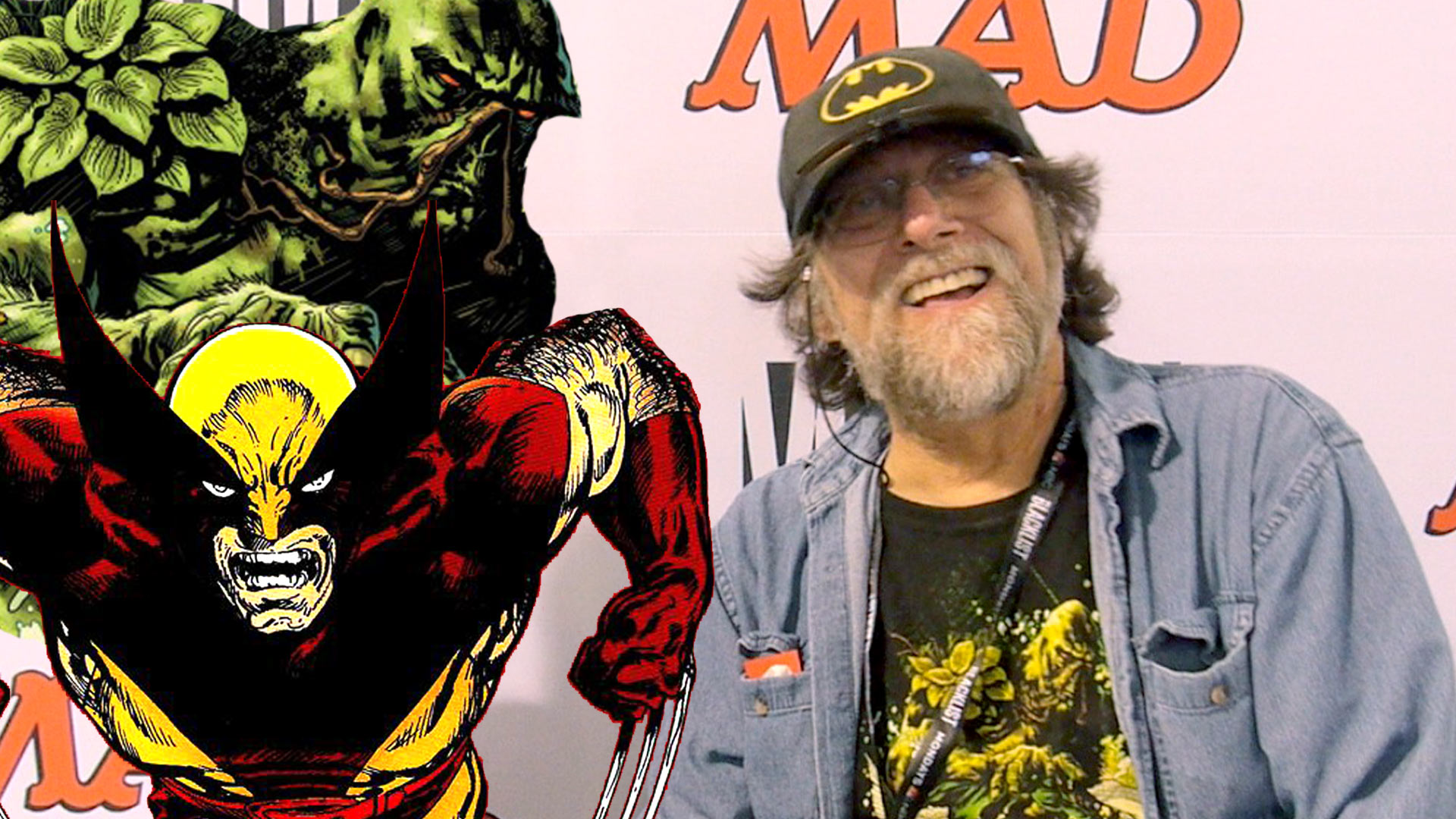 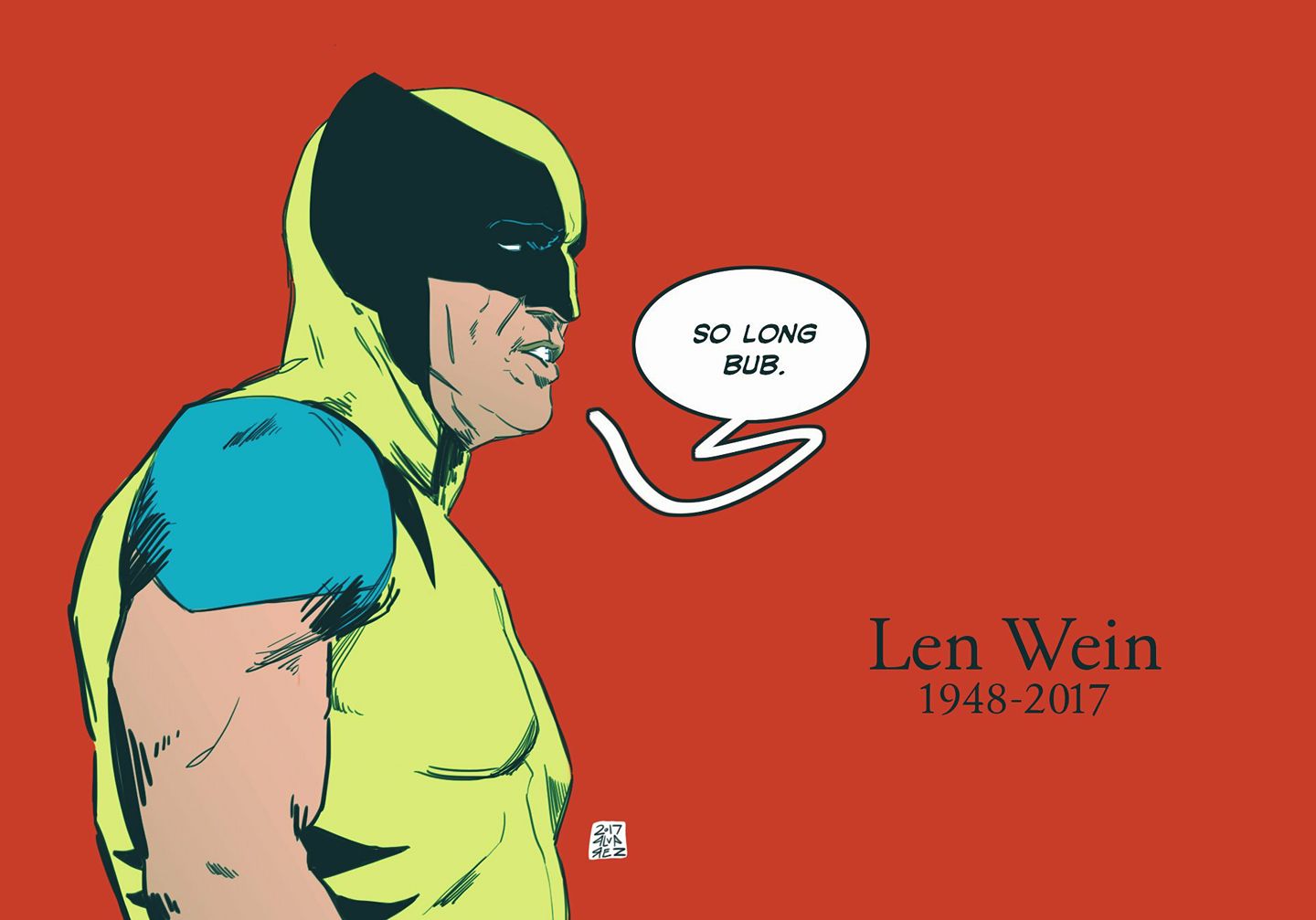 This past Sunday, Len Wein passed away. An influential creative force in the comics medium, he was a writer and editor responsible for the co-creation of Marvel and DC Comics characters, most notably Wolverine and Swamp Thing, respectively. Mr. Wein also helped bring the Marvel’s X-Men title back into comic readers’ collective consciousness in the mid-1970s, moving the book away from its WASP-y characters and replacing them with a more racially and internationally diverse team of characters. Of these second-generation X-Men, he is responsible for creating Storm, Colossus, Nightcrawler, Thunderbird, and the aforementioned Wolverine. As a life-long X-Men reader, I personally mourn Mr. Wein’s death.

In tribute, the Electric Playground Network put together a remembrance below for Mr. Wein. From his work as a comics author/editor to even his cameo appearances in big screen comic-book adaptations such as X-Men: Days of Future Past (2014), Mr. Wein deserved his well-earned respect for his influential contributions. We at Action A Go Go salute you for all you’ve done, Mr. Wein. You’re gone now, but you’ll never be forgotten. R.I.P.