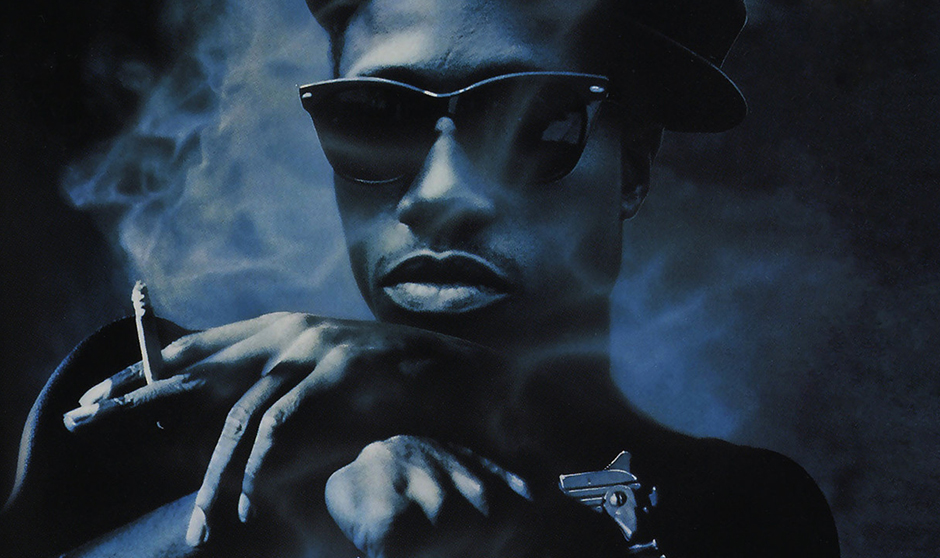 Director Mario Van Peebles and screenwriter Barry Michael Cooper (aka “B.M.C.”) could not have predicted that their film, New Jack City (1991) would be as big as it became. Like it’s posh, wealthy, White, Beverly Hills-filmed precursor Less Than Zero (1987), it was a film that was accompanied by a hip-hop soundtrack and carried a strong anti-drug message that was a bright reflection of the crack/cocaine epidemic on American life during Ronald Reagan’s Presidency. But unlike the former, New Jack City was also a gangster film, humanizing the criminals and the cops trying to bring them down. 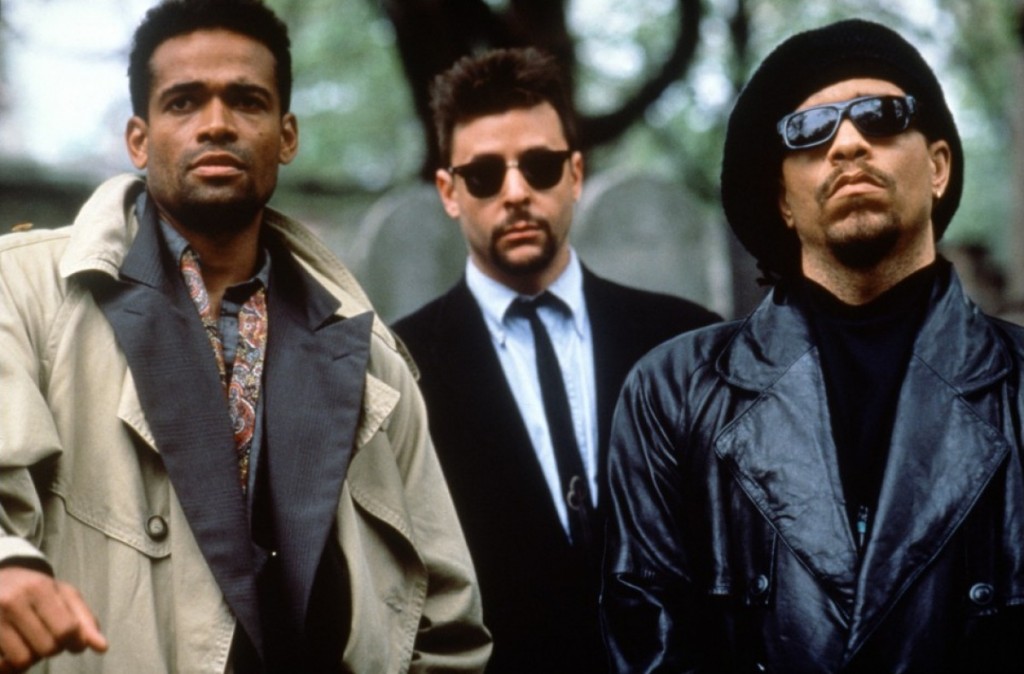 Wesley Snipes’ character of Nino Brown was a success story to some. He went from rags to riches in Harlem as a successful businessman. He was a young Black man reacting to the economic constraints of the Reagan era, the Italian mafia, and others. On the other hand, the actuality is that he’s a violent and narcissistic drug-dealing thug whose insatiable appetite for power is what ultimately becomes his undoing. Ice-T’s character of Scotty Appleton is an NYPD detective determined to bring Nino down, a mission that’s more personal for him than anything. The characters, their quotes, and philosophy have been referenced and sampled in hip-hop songs (it’s a hood classic, ya’ll), influenced later films like Paid In Full (2002) and American Gangster (2007), and became a subject of a hilarious parody on the infamous “Who Stole My CD Player?” episode of Martin (1992). Speaking of which… 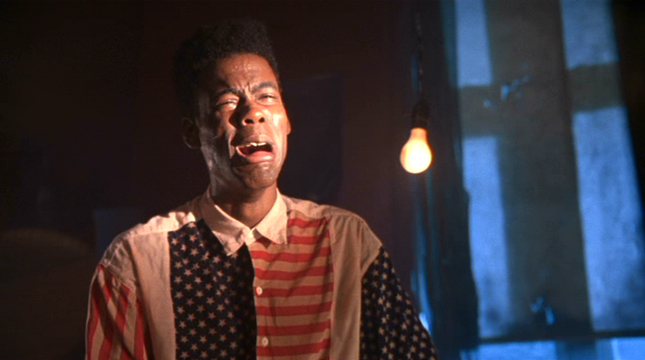 …New Jack City is now 25 years old. B.M.C. was recently interviewed and revealed some interesting facts about the film. One of them was how Martin Lawrence was set to play the crack-head Pookie before Chris Rock locked it in. And also how Ice-T improvised the obviously improvised line of “I wanna shoot you so bad, my dick’s hard!“. B.M.C. also mentioned that both a sequel and prequel to his crowning achievement are currently in-progress and completed. The prequel shows Nino Brown in his younger years and how he became the man we see in the original film. The sequel will show how New York City became after Brown was gone.

To read the full interview, click on the link below in the source section.