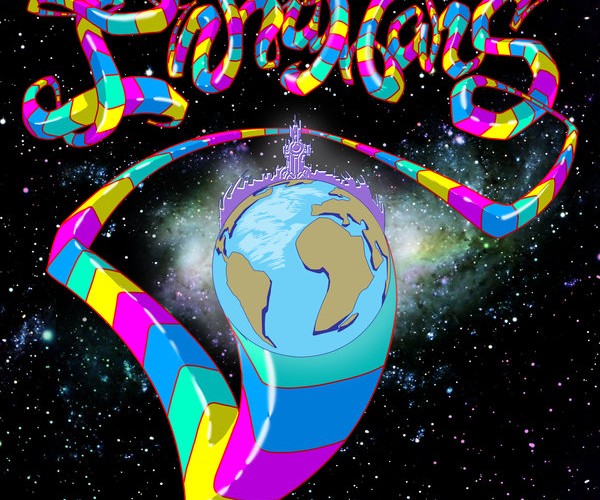 Marvel Comics is set to release copies a free 32-page book collecting 14 of the most popular and difficult-to-find of its hip-hop variant covers. With the controversy that this special promotion sparked throughout the year, Marvel’s Editor-In-Chief Axel Alonso stated that, “We thought this was a great opportunity to highlight that and make it available to fans for free.” 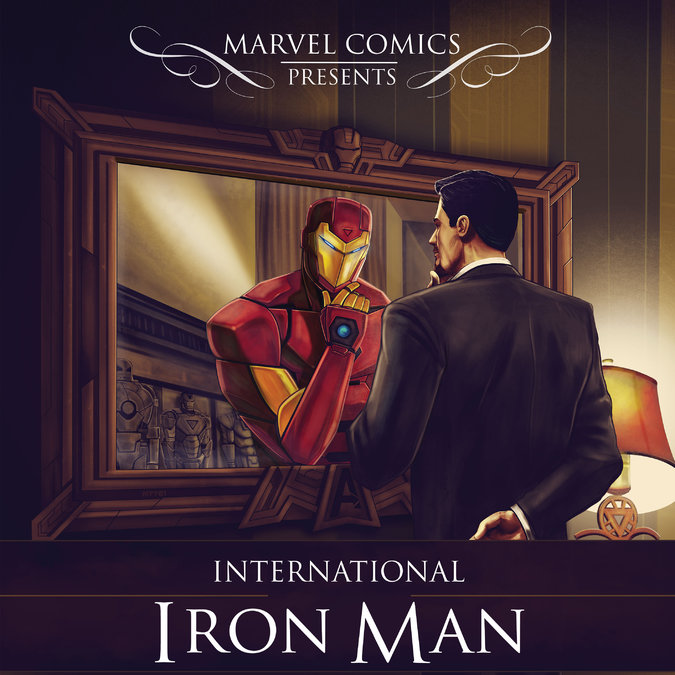 Despite the controversy and accusations of “cultural appropriation”, hip-hop artists (ranging from underground to mainstream) have praised the promotion and expressed honor at having their album covers reinterpreted.