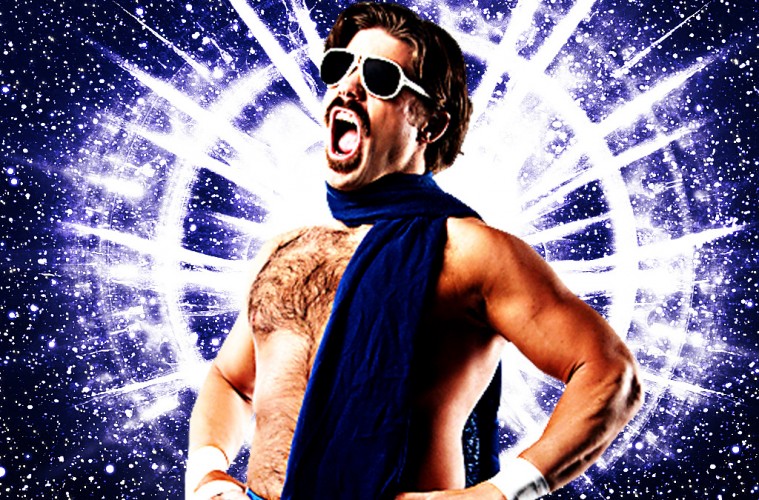 You may have heard and even witnessed a man execute a unique and romantic marriage proposal to the woman that he wants to spend the rest of his life with. If you are a fan of professional wrestling, you already know that marriages within the squared circle are a spectacle to say the least. During an independent wrestling event in San Diego, CA for Finest City Wrestling, independent wrestler Joey Ryan, who recently went viral on social media for flipping an opponent over using his crotch, may have executed the most innovative way to propose to his girlfriend Laura James, who also happens to be a wrestler. Joey surprises her in the middle of an Inter-gender wrestling match against one another. Only in professional wrestling!