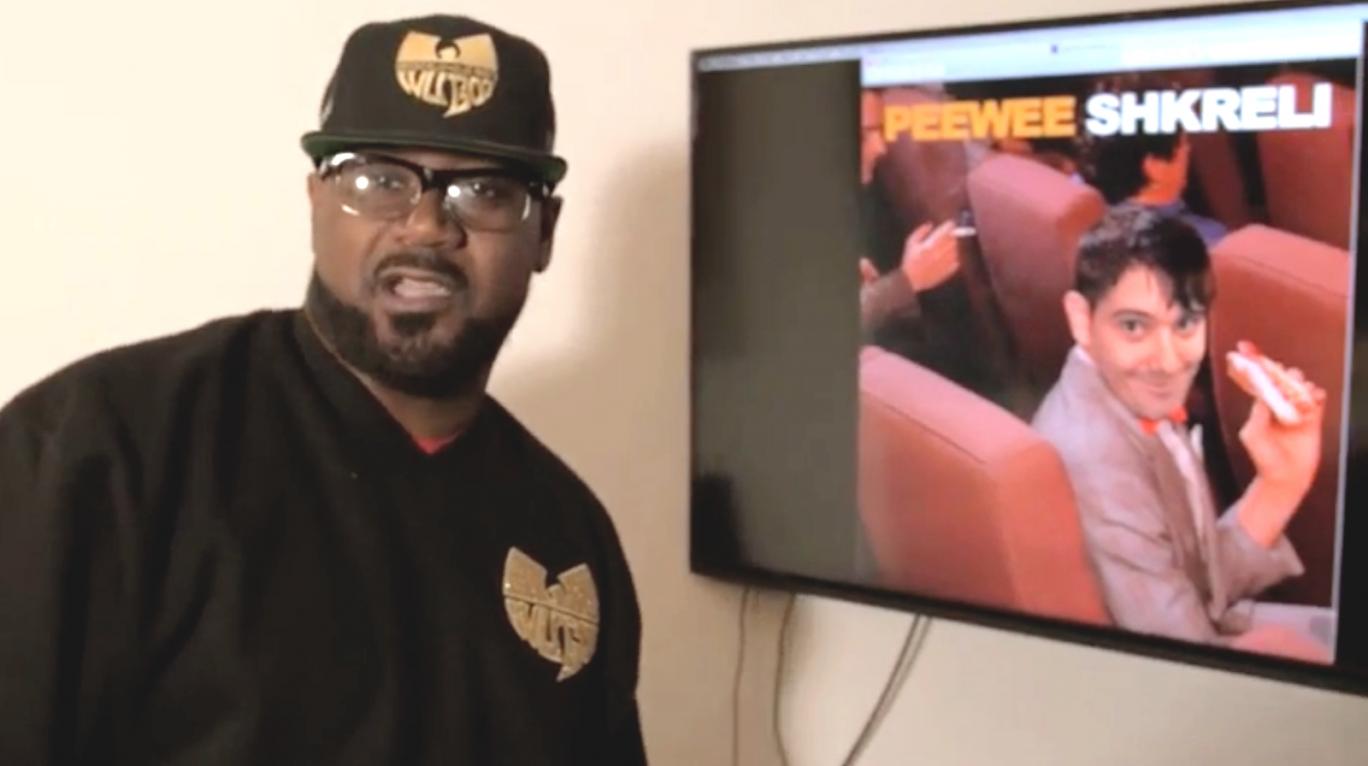 When Martin Shkreli took to the internet and posted this video, we all knew he was just trolling for a response from Ghostface and has no real clout outside of his bank account. Yesterday, the Ghostface Killah responded with an 11-minute video where sons Shkreli like a petulant child.

More than that, Ghost brought in his mother and sister to add to the fun of shaming Shkreli. The way the Ghostface Killah went at him was the functional equivalent of a Comedy Central Roast. See the epic video below.