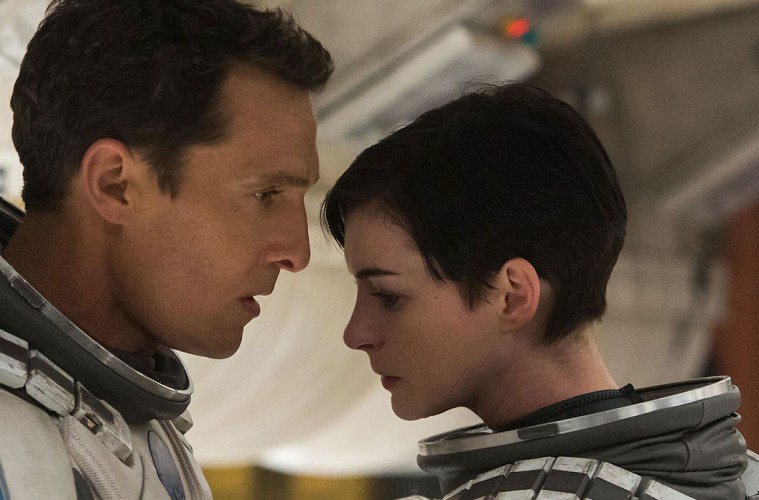 Sci-fi films which heavily involve time-travel usually have some kind of physicist attached to it to ensure that theoretical notions can be translated to the reality depicted on-screen. Then there are certain time-travel films in which the plot becomes somewhat convoluted due to predestination paradoxes, frequent time-traveling and no full explanations available. Christopher Nolan’s 2014 film Interstellar and Tony Scott’s 2006 film Déjà Vu are two such films that are emblematic of these issues. To provide clarification via visual aids, the two images below will no doubt serve as sharp machetes to cut through the tangled web of temporal mechanics. I’d like to give a shout-out to whomever created these diagrams. Also, it’s really just Déjà Vu that involves multiple parallel timelines, Interstellar uses a fourth/fifth dimensional plane for its take on time-travel. Hmm….here’s a few other seemingly trivial, yet beyond coincidental things I’ve noticed about both films:

Interstellar stars Matthew McConaughey. The Academy Award winning actor also starred in one of this year’s most talked about TV shows, True Detective. In it, he plays the nihilistic, but intensely cerebral police detective Rust Cohle. In one episode of the series, Cohle translates his philosophy on life via a theory in physics called M-Theory (referred to as “M-Brane Theory” in the episode). The Nietzschean idea that “time is a flat circle” is repeated throughout the series in both phrase and visual cues. In philosophical terms, the phrase means that life is a constant never-ending loop. Everything we’ve ever done will be repeated over and over again. In terms of quantum physics, it transcends anything philosophical. In our three-dimensional reality, we process time linearly in a sphere….as a mono-directional phenomenon to be measured, quantified and divided. But, if we attained a higher dimensional plane (at least the 4th dimension), time wouldn’t exist as we know it. From that vantage point, we’d perceive the sphere of time (and all the space, matter and energy comprising it) as a tangible flattened circle. In Interstellar, humanity evolves to the point where they can exist in the 5th dimension, then manipulate and perceive time as a stable, but malleable tangible construct. Basically, time is a three-dimensional object suspended in a five-dimensional space. Time may not be a flat circle there, but the perspective is just as high.

My parallel for Déjà Vu is more reaching and more humorous, if anything. That film involves time existing as parallel lines to one another. Let’s say, for example, that our present is the one true reality. Going back into the past wouldn’t alter our present because the chance is high that your actions will simply create a new timeline with the same history as ours (to a point) that runs parallel to ours. Also, traveling into the past could land you in the past of a parallel timeline. Which means any action in that timeline’s past will affect that timeline only. Déjà Vu co-starred Paula Patton. Hey, wait…didn’t she used to be married to the guy who stole a Marvin Gaye song and called it “Blurred Lines”? 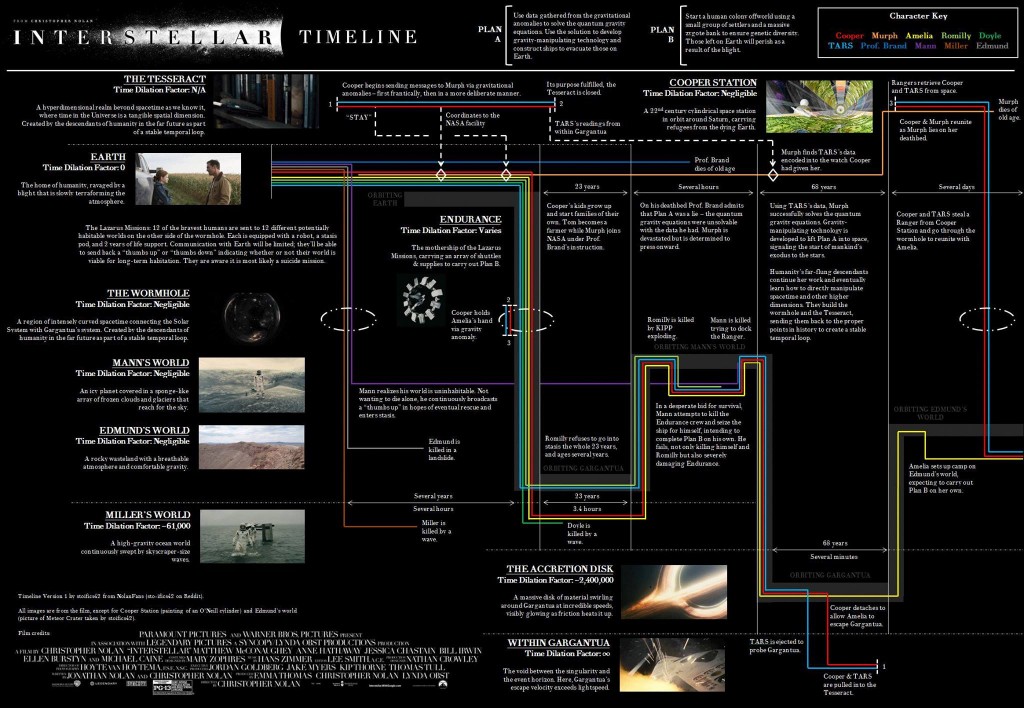