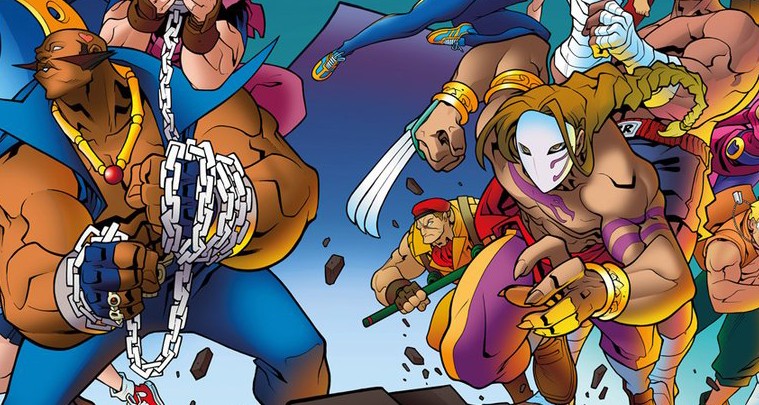 Guess who Street Fighter showed some love to...

I haven’t played video games for close to a decade now.

I was a hardcore gamer, but I stopped for a while when I was 17 years old. After PlayStation 2 blew Sega DreamCast (which was a good system) out of the water in 2000, I realized that something bigger and better would come out every six months. I just couldn’t keep up anymore. Five years later, being fresh out of college and securing a real job, I bought a PS2. Why? To play “Grand Theft Auto: Vice City”. Playing that game was a great stress reliever after a long day of dealing with patently-unfathomable office politics. After beating the game, I sort of hung my video game controllers up for good.

However, I later learned that playing video games is like a reflex action. Years of pressing the right control buttons and executing the complicated moves became embedded in my body’s kinetic memory. Which is why, on occasion, I break out my old school Super Nintendo and challenge some of my nearby gamer friends to try and beat me in “Street Fighter II: Turbo”. Speaking of which…

…Udon Entertaiment has released variant covers for their “Street Fighter Unlimited” series. One of those variants was a homage to an iconic cover that was released 20 years ago: 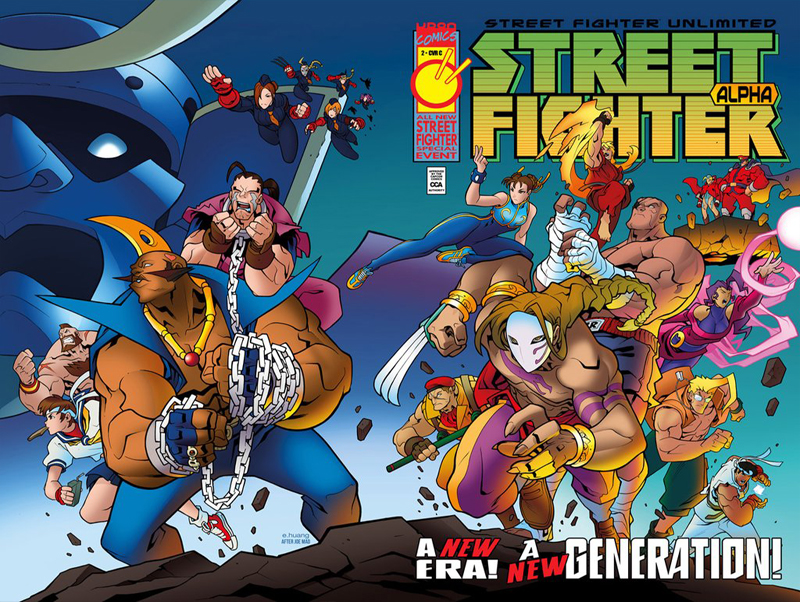 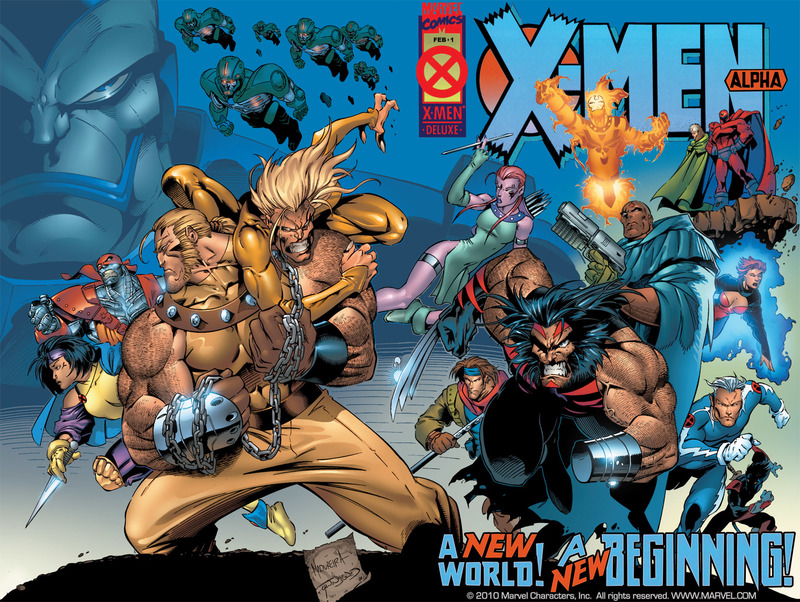 The fact that they paid tribute to “X-Men Alpha #1” strengthens the connection between X-Men and Street Fighter universes. One connection would be Capcom’s X-Men vs. Street Fighter fighting game that was released in arcades back in 1996. Since then, the merger of those two worlds has expanded to include even greater characters. The homage can also be interpreted as thinly-veiled promotion for the upcoming “X-Men: Apocalypse” film, but that’s just me speculating.