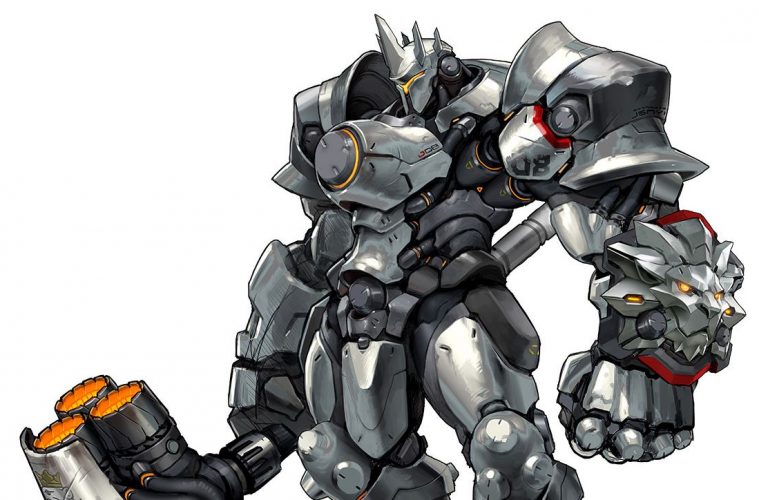 BLIZZARD IS BRINGING THE ORIGINAL ‘OVERWATCH’ STRIKE TEAM TO COMICS

Dark Horse Comics and Blizzard Entertainment have joined forces on a publishing program centered around the hottest game of the year, Overwatch®. The program consists of a slate of products based on Blizzard’s team shooter, including digital comics, a graphic novel, and an art book.

Dark Horse has already begun republishing a series of free digital comics by Blizzard Entertainment that further illuminate the characters and world of Overwatch. A number of eight-page digital comics are already available through Dark Horse’s digital comics platforms, with more currently in production and slated for release in the future. 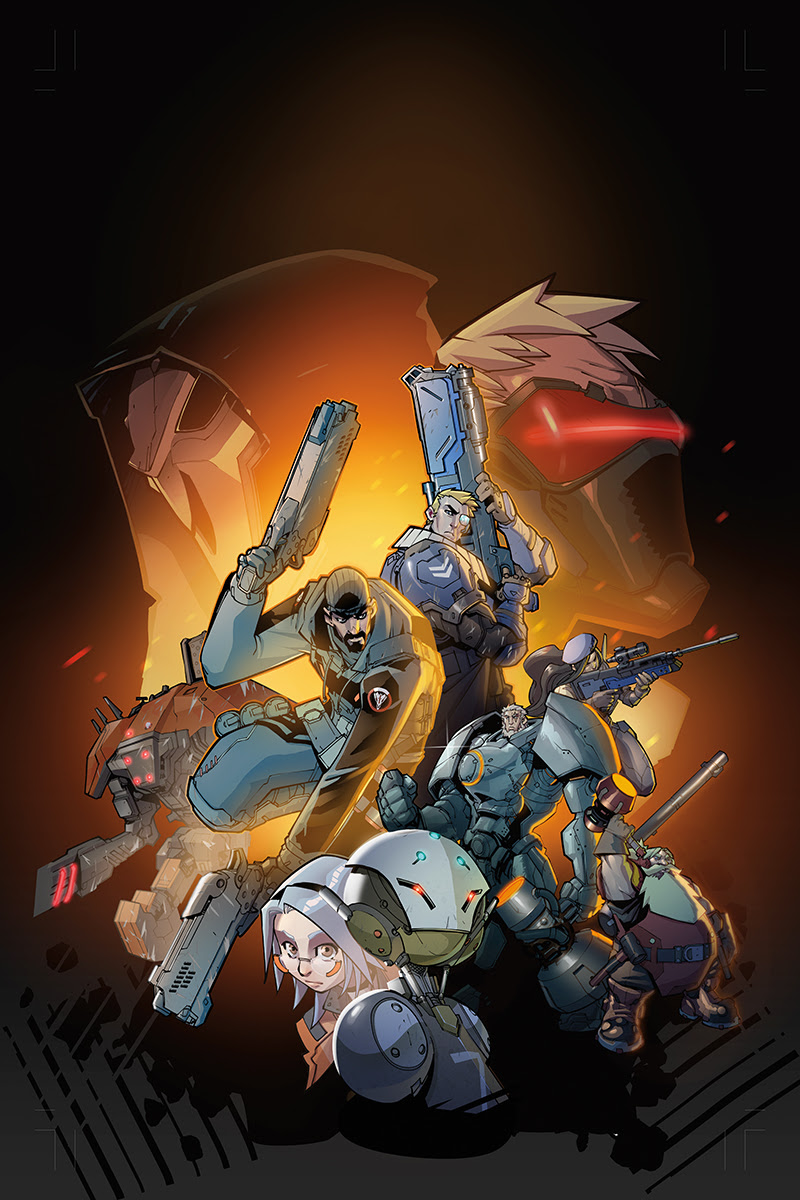