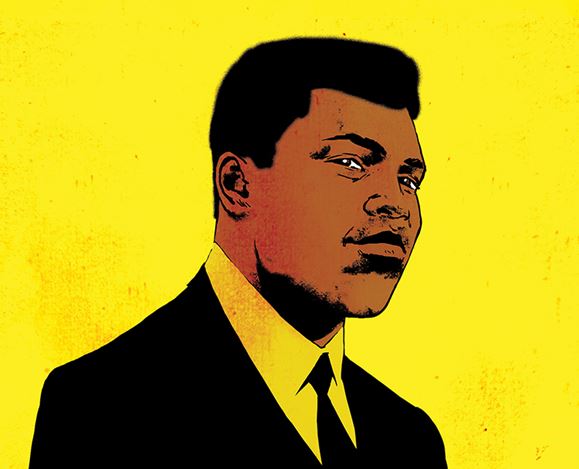 Dark Horse Comics is set to release Muhammad Ali, the story of an icon in a graphic novel from writer Sybille Titeux and artist Amazing Ameziane.

Published for the first time in English, this critically acclaimed French graphic novel celebrates the life of the glorious athlete who metamorphosed from the young boxer Cassius Clay to the legendary three-time heavyweight champion, activist, and provocateur Muhammad Ali, and focuses on key figures in the civil rights movement. 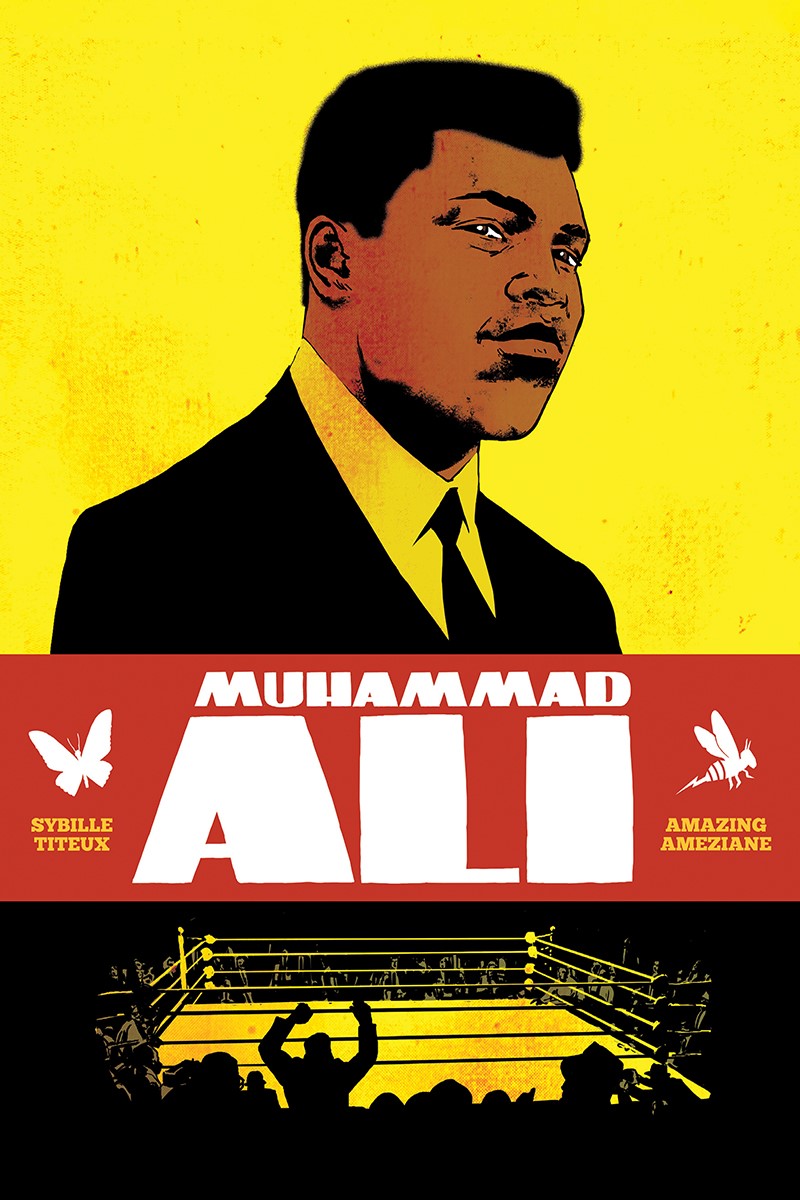 Cassius Clay is a kid who rushes into boxing by chance after his bike is stolen. His talent for the sport is proven when he wins an Olympic gold medal. The world heavyweight champion never takes a hit without fighting back. Clay becomes Muhammad Ali, a Civil rights activist, contemporary of Martin Luther King Jr. and Malcolm X, and one of the greatest icons of the twentieth century.

Not only a titan in the world of sports but in the world itself, he dared to be different and to challenge and defy through his refusal to be drafted to fight in Vietnam, his rejection of his “slave” name, and ultimately his final fight with his body itself through a thirty-year battle with Parkinson’s disease. Witness what made Ali different, what made him cool, what made him the Greatest.