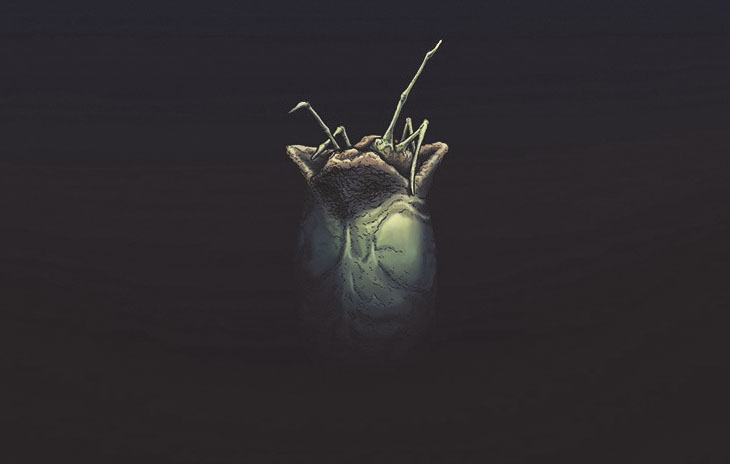 THE ‘ALIEN 3’ THAT NEVER WAS

An Alien blockbuster is coming to a comic shop near you when Dark Horse Comics brings William Gibson’s original, unproduced Alien 3 script to life with the help of writer and artist Johnnie Christmas. While Gibson was a contributor in the early phase of the writing for Alien 3, ultimately most of his concepts never made it into the final film. As the father of the cyberpunk genre with titles like Neuromancer, Count Zero, and Mona Lisa Overdrive, Dark Horse is thrilled to see Gibson’s vision fully realized for the first time! 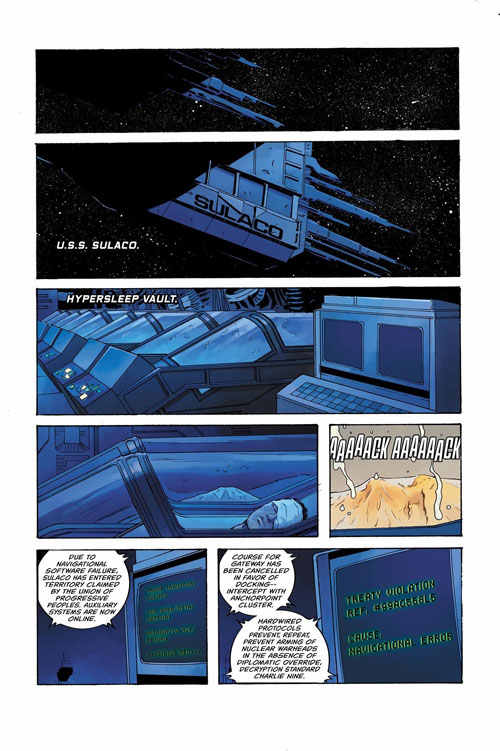 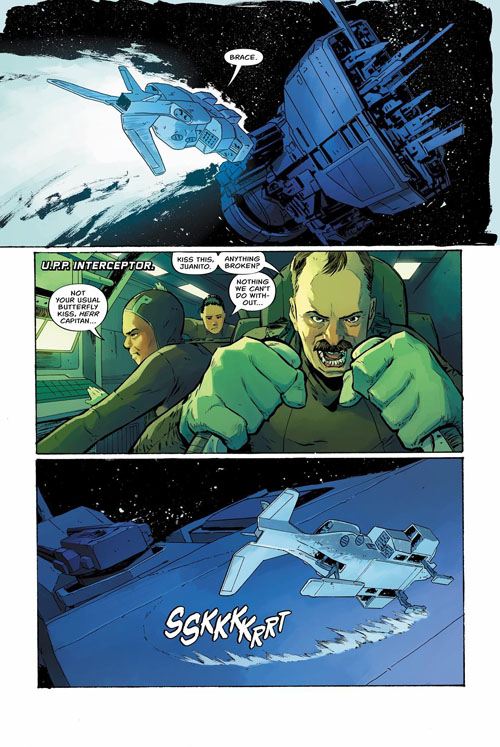 Following the deadly events of Aliens, the Union of Progressive Peoples intercepts the spaceship carrying the hibernating bodies of Ripley, Hicks, Newt, and Bishop. But unbeknownst to them, they have also picked up another deadly passenger whose discovery will unleash a race between two governments to weaponize the xenomorph in this horrifying and poignant Cold War-themed thriller. 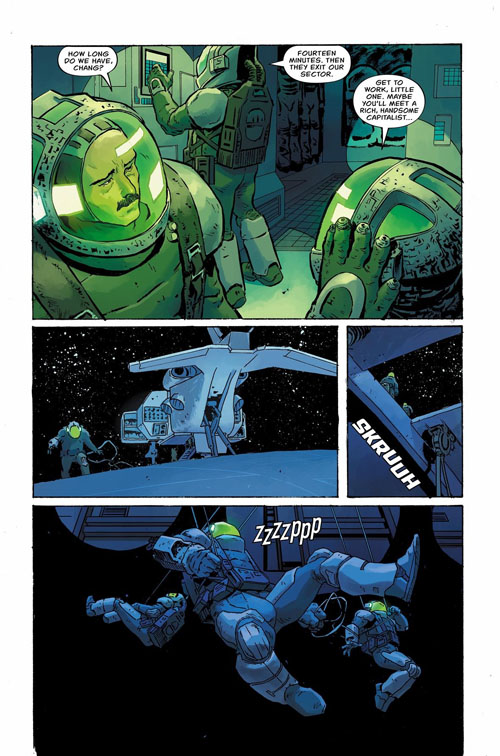 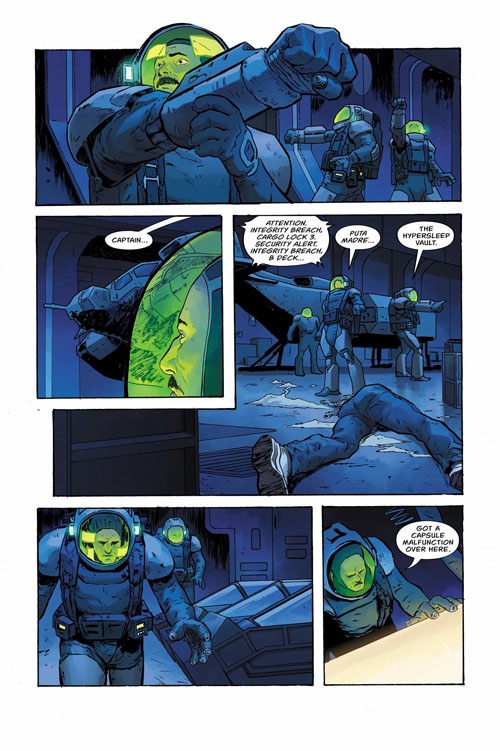 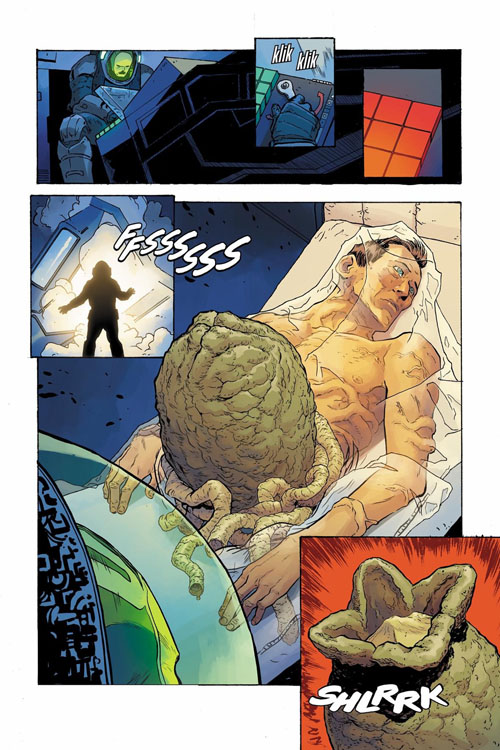 William Gibson’s Alien 3 #1 (of five) goes on sale November 7, 2018, and is available for pre-order at your local comic shop.

“He [Gibson] was able to take the franchise’s existing elements of body horror and blow them out to unspeakably terrifying degrees. He put the aliens in new environments and warped forms. He built out the world of the series without over-explaining or hitting the Cold War metaphors too hard.”—Vulture