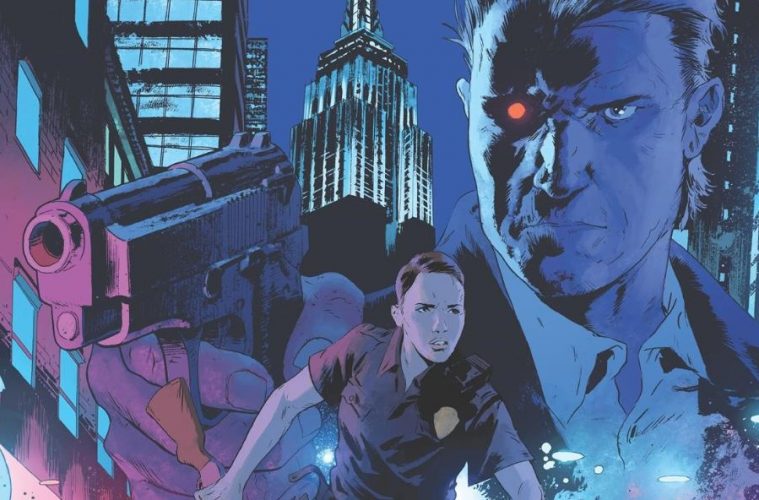 Can Officer Castro Survive A Sector War With The T-800? 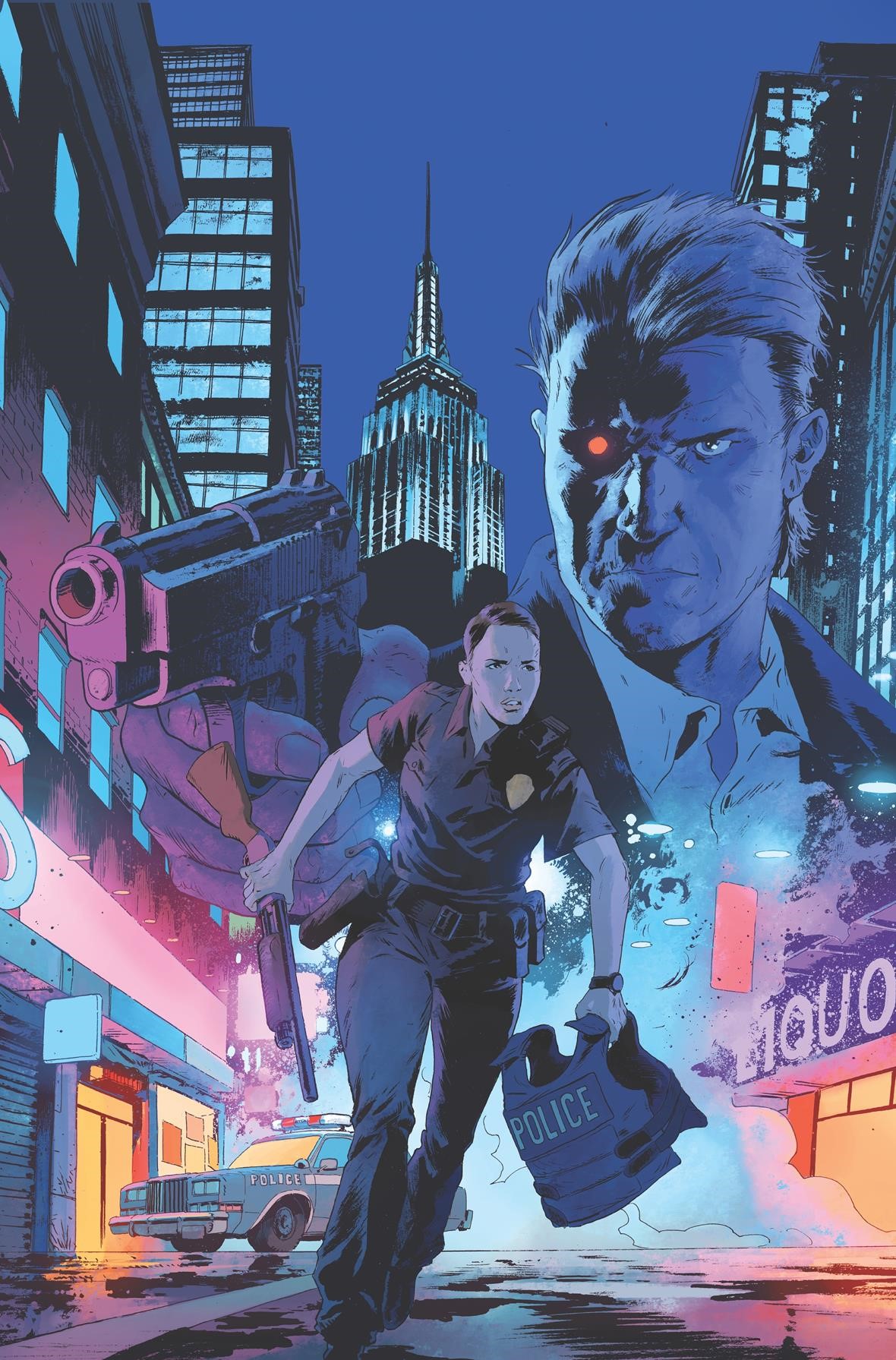 Many are familiar with the story of The Terminator’s time-traveling quest to 1984 to kill Sarah Connor in Los Angeles. Adding a new spin to the timeline, Terminator: Sector Wars follows a second Terminator sent to 1984 New York City to take out NYPD Officer Lucy Castro, a rookie cop assigned to one of the worst sections of the city. When she faces off against the relentless T-800, she will have to rely on unlikely allies to survive till dawn as the machine that never sleeps stalks his prey through the city that never sleeps.

With Brian Wood’s experience writing some of the

sci-fi at Dark Horse Comics, including the hit series Aliens: Defiance, and with Stokley’s kinetic art, this is Terminator at its best!

Terminator: Sector War #1 (of four) goes on sale August 15, 2018, and is available for pre-order at your local comic shop.