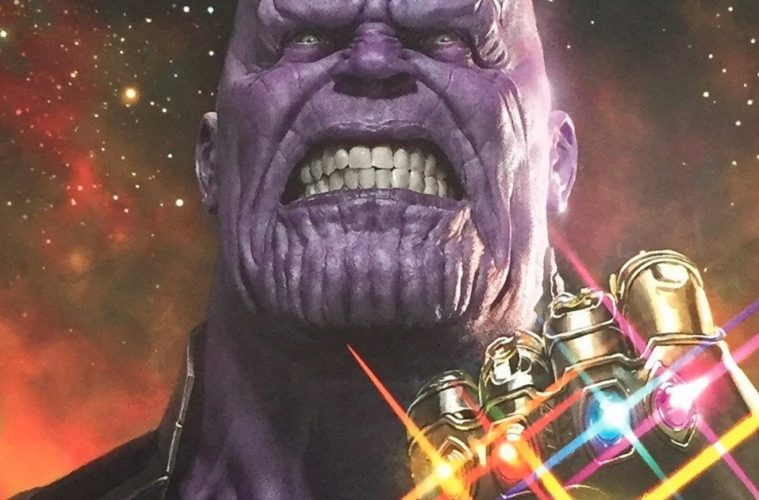 10 YEARS TO INFINITY: HERE’S THE MCU SUPERCUT WE’VE BEEN WAITING FOR

With Avengers: Infinity War (a.k.a. the summer film season killer) just around the corner, our peeps at MCUExchange decided it was finally time to recap the 10-year saga of the Infinity Gems. The following 20-minute supercut takes us all through the Marvel Cinematic Universe.

The really cool thing about this cut is how it isn’t in chronological order. Dialogue from one movie overlaps scenes from another. It might put some people off but it really does speak to how the filmmakers behind the M.C.U. have telegraphed, hinted at, and has lead the audience towards events that don’t pay off until later.

Forged in the 11th hour and sharpened by their burdens, the story of the Avengers is one of pain, sacrifice, and friendship. With the help of their newfound allies, Earth’s Mightiest Heroes will come together once more for the greatest battle of their lives. It’s all been leading up to this. This is the Road to Infinity War. Edited by Charles Villanueva.

For more from MCUExchange, be sure to check out their YouTube channel.