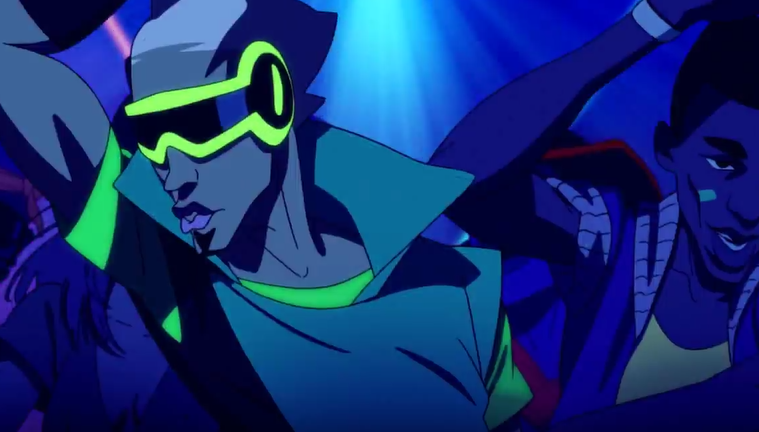 Urbance is a new television series coming from Canadian American company Steambot studios. It’s had a rough gestation dating back to 2013 but it lookslike this show is on its way to the small screens everywhere soon. Directed by Joel Dos Reis Viegas, the show’s story dedcription follows:

In the crumbling inner city, sex kills. The urban landscape is split in two — men on one side, women on the other— opposing each other. COEVO seems to be the only hope: a government medical treatment developed to cure every single citizen except that those wearables haven’t produced the expected results yet… Born among this lost generation of frustrated gangs, Kenzell and Lesya live each day as their last, defying anyone who stands in the way of their union.

Sounds like a blast! Again, there is no firm release date, but if the final product can match the intensity of this trailer it’ll surely be worth the wait.