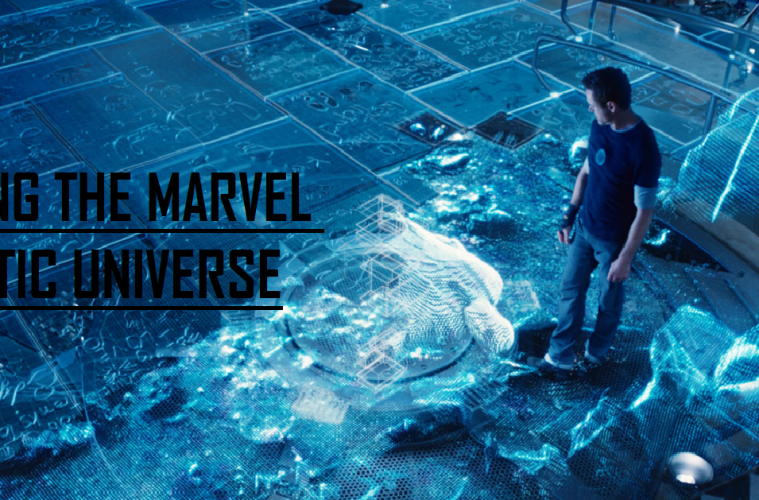 So, yesterday, over on my personal Twitter profile, this conversation happened…

Okay. Since context is everything, let me explain: Above, the talented Julian Lytle is concerned about Marvel’s larger influence on Hollywood. In particular, that bottomless movie franchises have affected how Hollywood tells stories. To hear Julian put it, everything will become a mega-franchise and less and less new or interesting films will get made. Which he is correct about. To an extent.

As far as I can tell, this is business as usual in the film world. Someone does something different and everyone else follows. Eventually over-saturation will occur and the audience will look elsewhere, forcing Hollywood to mine some other fandom for ideas. (Watch out, manga!)

Still, Julian’s viewpoint is shared by many, including George Lucas and Steven Spielberg. However, all this got me to wondering: After over 100 years of scripts told in traditional three-act structure, is it really all that horrible that one studio decided to change how stories are told on film? Even further, is Marvel Studios doing anything different compared to WB making eight Harry Potter films, the Broccoli’s making 20 James Bond films, or every endless slasher film franchise since Halloween?

I think it isn’t different, but in many ways it’s better. Eventually, Marvel Studios, just like the comics, will hit a continuity wall and have to unravel the narrative mess they’ve made for themselves. Until then, things are running smoother than anyone could have anticipated. Conventional Hollywood story methods be damned.

Until that unfortunate day when things go sour, Marvel Studios has created a rich cinematic universe that will rival the comics. Even further, now that they have gotten pass the inevitable origin film, Marvel can diversify the superhero genre by creating a lot of subgenres (Captain America: Winter Soldier and the upcoming Guardians of the Galaxy are proof of that). Let’s just enjoy it while we can.

So, how deep can this well go? Well, that’s what I hope to find out with Tracking The Marvel Cinematic Universe.

Every week, I’ll scour the Internet to share with Action A Go Go readers any new, old, interesting, amusing and/or theoretical details about the MCU. I’m not referring to movie news either. No, I’m talking about the storied details of the fictional  movie-verse. Storied details that helped build this strange new Marvel method of movie-making that Kevin Feige has magnificently maneuvered (sorry, I started channeling Stan Lee there).

For example, someone far more dedicated than I, created a timeline that chronologically tracks the MCU from major event to major event. As far as initial findings go, I think this is a great place to start. You can check out the entire timeline by simply clicking on the Thor meme below.