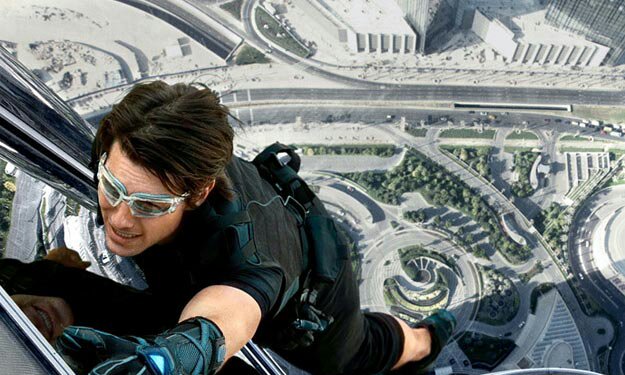 The Mission: Impossible brand has been around since 1966. While it wasn’t until 30 years later that actor-producer Tom Cruise revived the concept for the big screen and cemented it as a franchise, that theme song has a life of its own.

Originally composed by Lalo Schifrin for the TV show, the Mission: Impossible intro was given a bass-thumping makeover by Danny Elfman (Batman) on film in 1996, an electric guitar re-imagining by Hans Zimmer (The Dark Knight) in 2000 and, my favorite, Michael Giacchino (Lost) in 2008 and 2011. My point is that that little dun-dun-dun-DUM has made a lot of friends over the years. Why? Because musician Lalo Schifrin created the most bad ass composition since Ride of the Valkyries.

The following YouTube clips are all variations on Schifrin’s seminal theme. Refurbished for pop audiences by major label artist such as U2 and Limp Bizkit (hey, Fred Durst was popular at the time). In some form or another, each song made its presence known during the marketing campaign for either Mission: Impossible, M:I 2, M:I 3, or the colon-averse Mission Impossible Ghost Protocol.