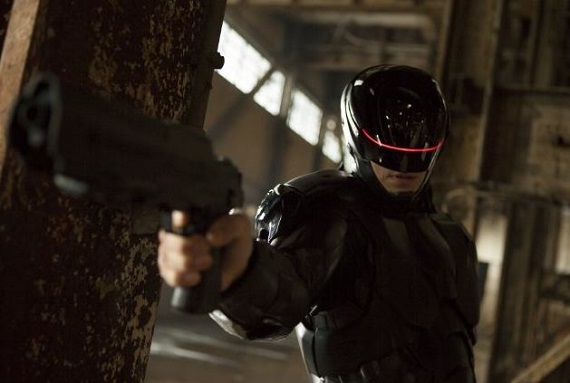 TUNESDAY: Listen to the Complete ‘Robocop (2014)’ Score by Pedro Bromfman

Unlike the rest of Internet, I’m not totally down on the remake of Robocop. Is it a bit strange to make a PG-13 remake in the year 2014? Sure. No two ways about it. But it’s not like the overarching themes of the 1987 film are totally outdated (quite the contrary). Also, the involvement of director José Padilha (Elite Squad) might mean that it’s not worth heaping piles of nerd rage on it.

I haven’t seen the new Robocop, but I can tell you one positive thing about it: Pedro Bromfman’s score is pretty solid. Hell…the soundtrack even makes a point to utilize Basil Poledouris‘ “march” from the original, which kind of supports my feeling that the overall film might not be total sacrilege.

You can listen to the whole soundtrack below: